The new Premier League season is inching nearer and nearer by the day, with the big kick off between Manchester United and Leicester taking place on August 10.

And Dream Team, as ever, is back and better than ever to get pulses racing even further. 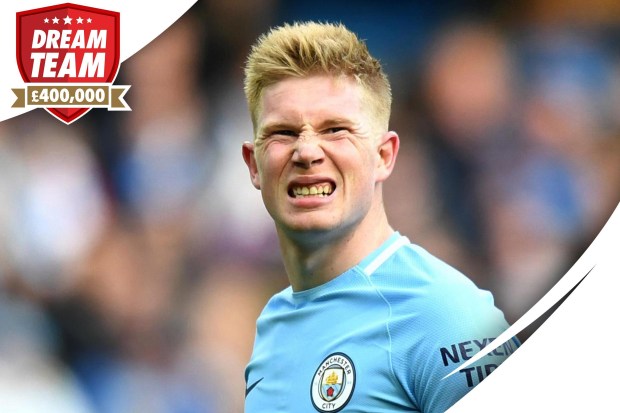 It’s completely free to enter, there’s £400k up for grabs and it’s the perfect way to show your mates who’s really boss.

What more could you ever want?

Ahead of the new season hours upon hours of thought has gone into team selections, so we’ve established an extensive fantasy football watchlist of players – including bargains and sure things – who we predict to shine.

Premier League fantasy football tips: Who should you pick this season?

De Gea is the most consistent goalkeeper on the planet and has won Manchester United’s Player of the Year award for three successive seasons.

Any team managed by Rafael Benitez is engineered to be resolute and solid, with Dubrakva keeping four clean sheets and conceding just 11 goals in 12 appearances after moving to Newcastle in January.

Otamendi was the highest scoring defender on Dream Team last season and no player in his position scored more than his five goals.

Van Dijk is a Star Man merchant whilst Azpilicueta is a regular source of assists, most commonly to Alvaro Morata last season.

Sanchez was a revelation at Spurs last season, slotting in seamlessly alongside Toby Alderweireld and Jan Vertonghen.

Robertson has quickly become a Liverpool fan favourite whilst Van Aanholt scored five goals last season, including three in his last three games at the end of last season.

Get these Reds stars in your Dream Team 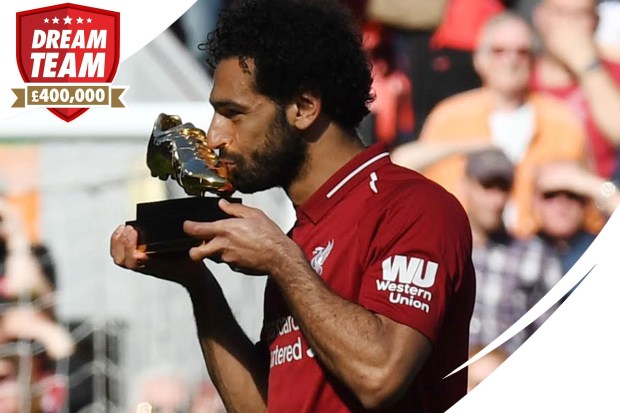 Player of the year and top scorer picked up 412 points.

No midfielder is more reliable than De Bruyne, who has taken his game to new realms under Pep Guardiola in recent seasons.

Sane will have a real point to prove after being left out of Germany’s World Cup squad, whilst Pogba should continue his winning momentum from Russia at Man United.

Keita is one of the most exciting new arrivals this summer, bringing bundles of talent to Liverpool’s midfield.

Kane will want to wrestle that Golden Boot back from Salah after the Egyptian’s stunning season, who we’re backing to shine again despite the ‘one season wonder’ haters.

Aubameyang may be the most intriguing of the lot given his cheap price; a guaranteed goalscorer who fetched 10 goals from just 12 starts last season after joining Arsenal in January.

Vardy is as proven a scorer as anyone in the Premier League after the last few seasons, bagging against all of the ‘top six’ last term.

Walcott was heavily involved at Everton after his January move from Arsenal whilst Perez fired Newcastle to safety with some crucial goals at the end of last season.

What are the best and funniest fantasy football team names?

Dream Team isn’t simply about racking up the points to beat your mates.

No, one of the most important first steps is choosing a witty team name that everyone will be jealous of.

Neville Wears Prada is a timeless classic and Tika Mo Salah was a the pick of the bunch from last season.

But what will you go for? Here’s an extensive list of the best team names of all time to give you a hand…