The midfield is a key area of any fantasy football teams.

Every Dream Team manager wants to fill the middle of the park with the best goal-scoring midfielders, however these are usually the most expensive players in the game.

The way around this is by unearthing a bargain gem who can still produce the goods, whilst keeping you within budget at the same time .

These five bargain midfielders could be cost effective solutions for your Dream Team this season. 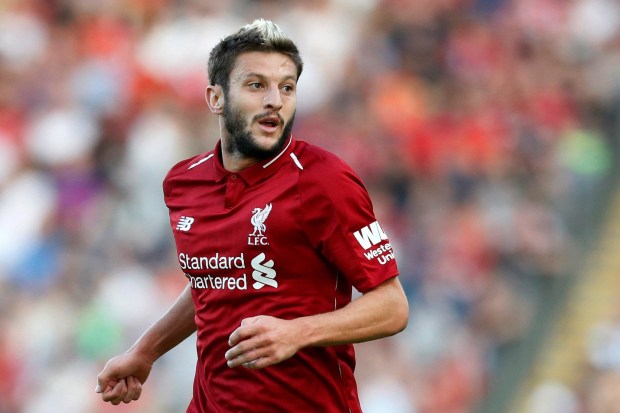 Maddison was linked with a host of top clubs, including Chelsea and Man City, before he joined Leicester this summer.

The 21-year-old signed for Claude Puel’s side for a fee in the region of £23million and is expected to shine in the Premier League this season.

Maddison is an immensely creative midfielder, who actually produced more key passes than Kevin de Bruyne last season and ranked third in the list of key passes across Europe.

At just £1.5m, if he quickly adapts to life in the Premier League, then Maddison could be the definition of a steal in this year’s fantasy football game.

Wilshere finally ended his long-term affiliation with Arsenal when his contract expired earlier this summer.

The 26-year-old is at a crossroads in his career, with the coming season with his new club West Ham, arguably the most important of his career.

Wilshere was always a player who showed much promise at Arsenal, before an injury would then hamper his progress.

The midfielder fought his way back into Arsenal’s side towards the end of last season and picked up a respectable 77 points in fantasy football.

Wilshere, who is priced at £2.5m in this year’s game, is expected to be a regular at West Ham will no doubt have a point to prove to all of his doubters.

Sessegnon rapidly became one of Europe’s most exciting young talents after his eye-catching performances for Fulham last season.

The 18-year-old is an enticing prospect at just £2.5m for those Dream Team managers looking to take a cost-effective gamble.

If the youngster replicates his impressive form from last season, his price will increase drastically throughout the campaign.

Sessegnon has constantly been linked with a move away from Craven Cottage, and will put himself in the shop window further if he has a good debut season in the Premier League.

Gray is yet to nail down a regular starting spot with Leicester since his arrival from Birmingham in 2016.

The 22-year-old struggled to get consistent playing-time under previous managers, however Claude Puel turned to him after he became manager towards the end of last season.

Gray could well start the season in a more advanced position, due to Jamie Vardy’s late involvement at the World Cup.

The Leicester man is priced at just £2.5m in this year’s game and could prove to be a smart pick for Dream Team managers, should his new forward position become a regular thing.

Neves stunned the world of football when he signed for Wolves from Porto last summer.

The Portuguese international had been a long-term target of many Premier League clubs before he arrived at Molineux for a club-record fee of £15million.

Neves proved to be worth every penny and had a brilliant debut season in English football, where he was named in the Championship Team of the Year.

The cultured midfielder is priced at just £3m in fantasy football and if he replicates his impressive form from last season, will be one of the most sought-after players in the league.