No-one knows exactly how he found the club. He just turned up one day to training with yellow boots, nutmegged your centre-back before chipping the keeper and that was good enough for you to start him in the next match.

The problem is, he’s not very good. Other than momentary glimpses of genius, he’s usually offside, lazy, turns up late, and definitely doesn’t help get the nets down at the end.

But no-one has the guts to tell him not to bother turning up next week, so he carries on playing the whole season.

What he lacks on the football pitch he makes up in effort. Always the guy to have a small motivational word at half-time, without realising he’s usually at fault for the things he’s said ‘we must improve on’.

Stays in the team because of the satisfying sound the ball makes on his folically-challenged head when he goes up for a header.

No-one knows his name, but he’s been at the club a bit too long for anyone to ask.

However, he is just over six foot tall, which apparently is enough to make him the ‘tall guy’, so you frantically have stuck a cliched nickname on him and it’s stuck.

Much like Peter Crouch, he actually can’t head the ball, is too lightweight and lacks pace – yet somehow is a ‘decent presence to have about’ at corners and free-kicks.

Always a left-back. No-one is sure whether or not he gets his boots from the boy’s section of Sports Direct, but as a steadfast member of the squad, people aren’t too fussed anyway.

Always makes top three of player’s player of the year at the end of season awards, not because he’s done anything spectacular, but because it’s those sort of olive branches that will make him stay another season – no-one wants to play left-back, after all.

Is his name actually Scott, or has someone become borderline racist and just called him that the first time he turned up? No-one will ever know, because no-one will ever dare ask.

Staggering into the changing room with a litre bottle of Lucozade and bloodshot eyes, Darren is the person you avoid at all costs. He’s a loose cannon, he’s just been on the razz, and he only turned up because ‘it keeps the fitness levels up’.

No-one has ever, or will ever, mention that a better way of keeping the fitness levels up is not necking ten cans of Stella the night before, but the important thing is just KEEP YOUR HEAD DOWN.

He was probably a fairly good player before the booze took over, but the lure of Oceana nightclubs and cheap pints of Strongbow was all too tempting.

Obviously the club treasurer by virtue that the fact he’s an accountant, he’ll bang on more about spreadsheets than clean sheets, will bore you to death at the end of season awards, but remember – this man is vital to your club.

8 Gary, the goal machine who is five years behind any trend 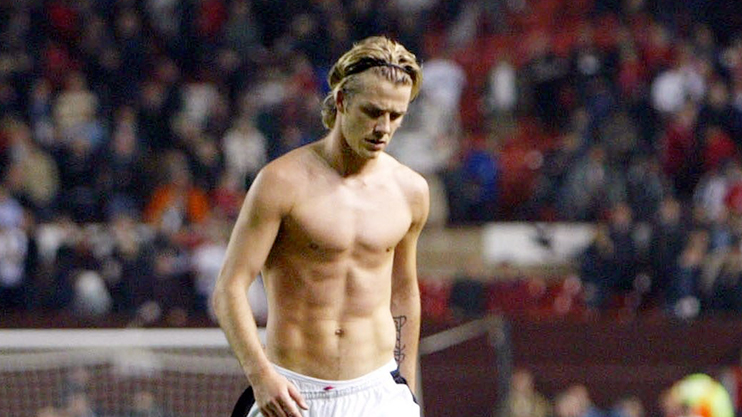 Despeartely stuck in the 90s. He’ll still think saying ‘Wazzup’ is funny when he answers the phone, he wears an alice band now that he’s grown his hair long, but as soon as you try and make a joke about him still watching old episodes of Robot Wars and using Filofax’s, the air will turn blue. 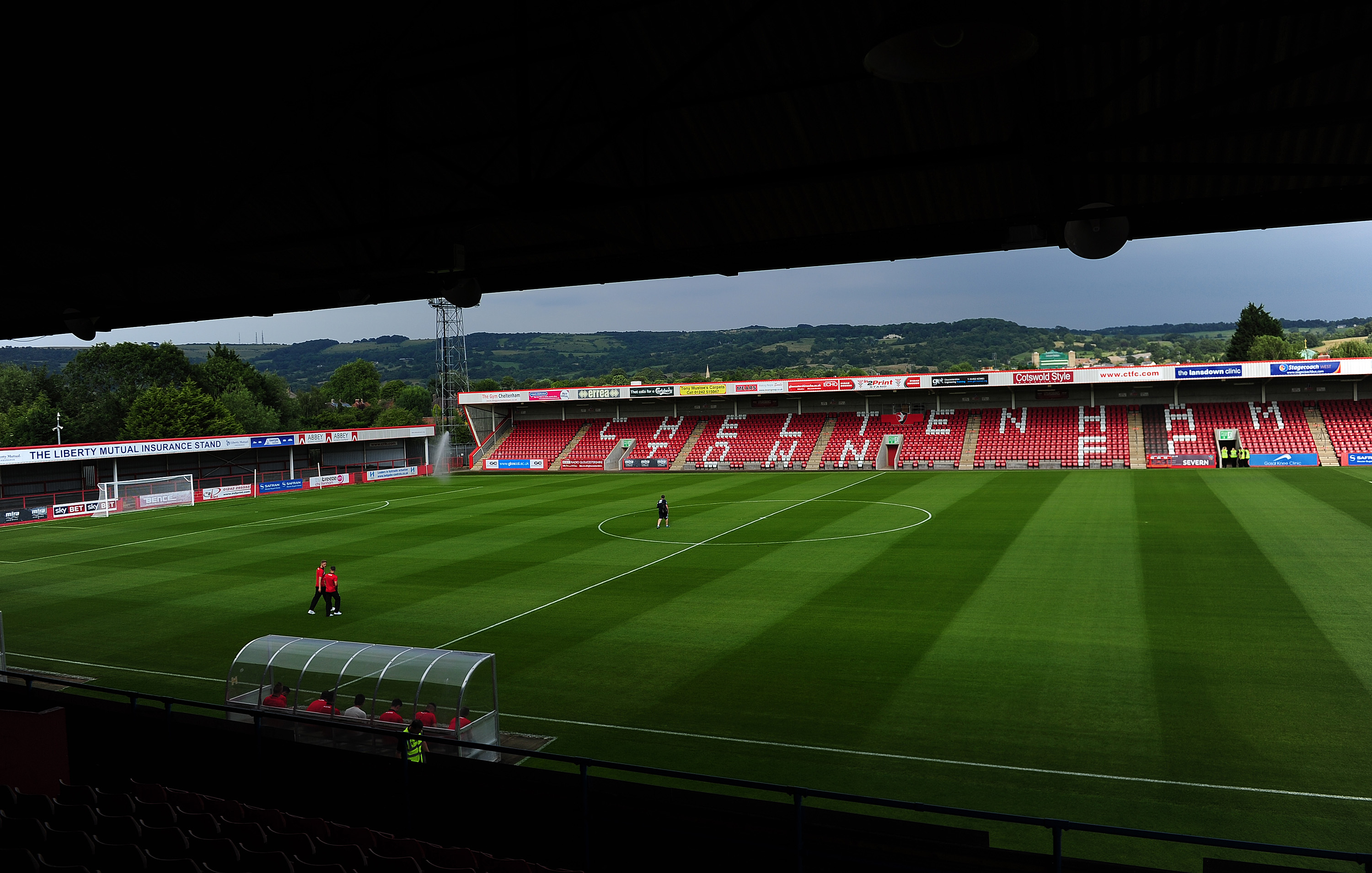 Absolutely always has a nickname based on his surname like ‘Keegsy’ or ‘Hallsy’ or ‘Jagsy’, this guy will have claimed that he used to play semi-pro and definitely had trials at a professional club (always Chesterfield or Dagenham & Redbridge).

But in the age of the internet no-one has ever found a trace of him playing even at Sunday league level.

10 The guy who wears glasses 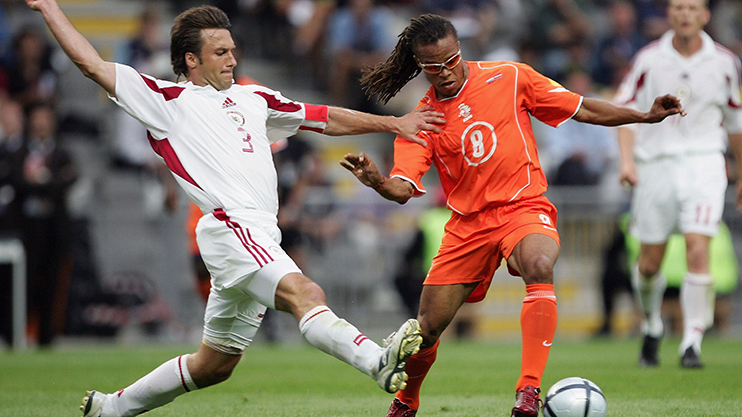 There’s always one, isn’t there? And every week, without fail, that fateful moment will happen when he goes up for a header… and the glasses come crashing of the face.

Beware, these guys are an endangered species. They could just about get away with it when Davids was playing, but less so now.

Where are our bespectacled heroes these days?! 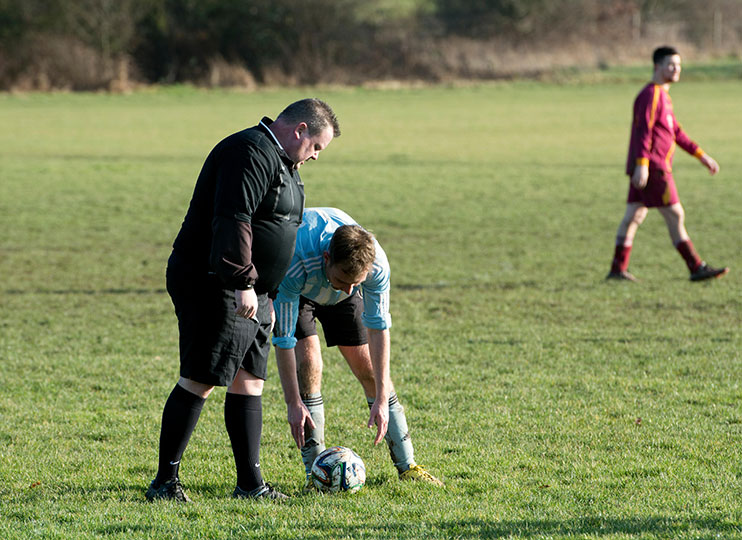 Often has absolutely no knowledge of the game, but like a 4-year-old child has been around the game long enough to repeat ‘useful’ phrases.

“Box them in!”, “Second ball lads”, and “Up the channels” are some of the irritants he’ll spout over the course of 90 minutes.

But look, he can run really, really fast guys. And that’s what counts.

Annoyingly difficult to play against, his size is his biggest asset – horrible to go into a 50/50 challenge with, surprisingly good feet and is always ‘busy’ when training is just cardio. 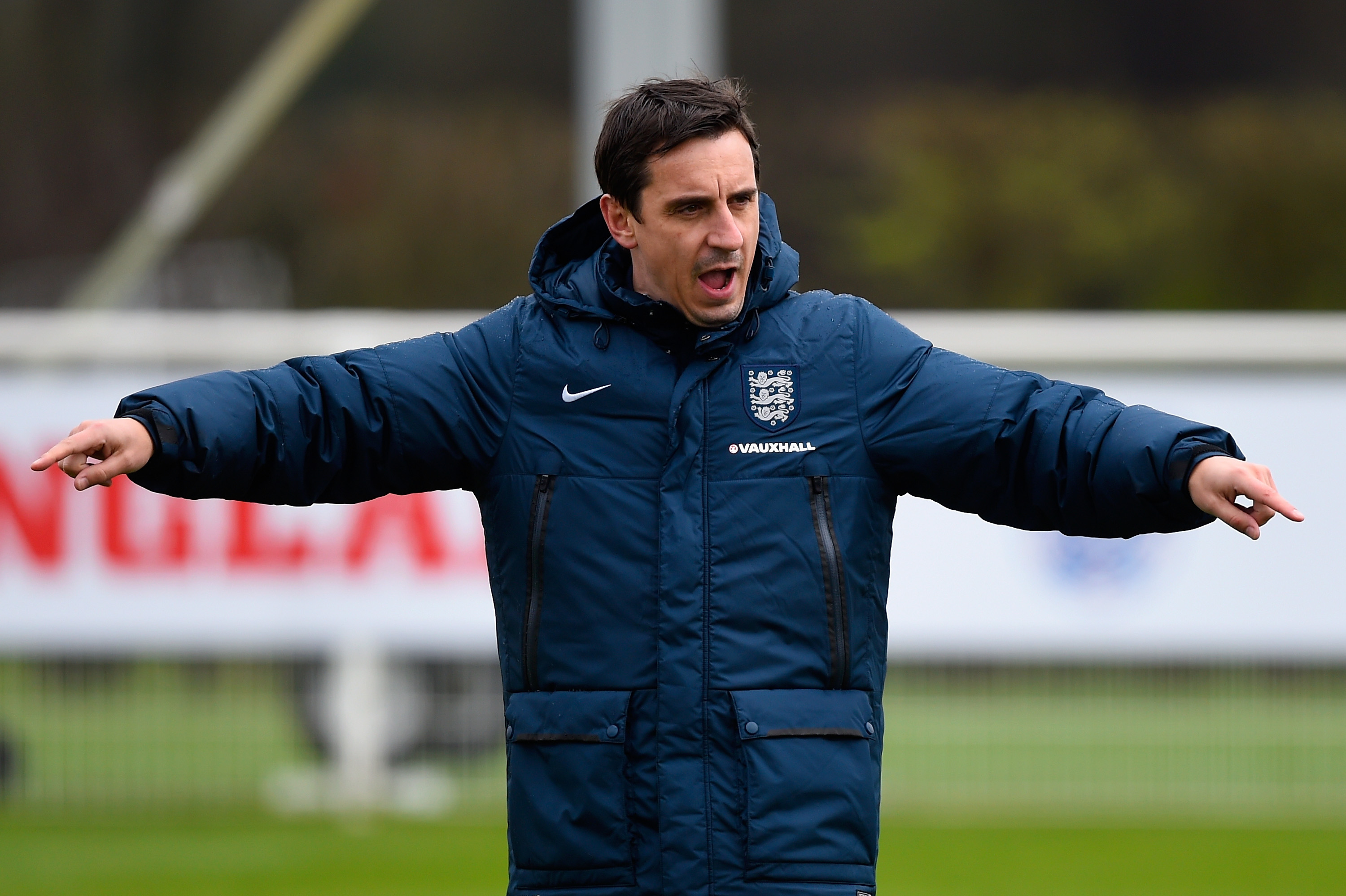 For some reason, this guy thinks that repeating Gary Neville tactics from Monday Night Football can be replicated by some ragtag bunch of players.

Will complicate things by trying to suggest a Garth Crooks-esque 3-2-1-3-1 formation, and no-one is surprised that when this does happen, he’s caught out of position.

Look mate, we don’t care what your name is, but you’ve got ginger hair so we’ll label you solely on that basis alright?

And no, you’re not good enough that we can call you Scholes.

This is a genuinely talented 17-year-old who has somehow wound up playing with a group of blokes that are nowhere near as fit or good as the boy wonder.

So to bring him down a peg or two, people put in a couple of tasty challenges, shout ‘This is real football son’ while he’s down, and the kid eventually will give up playing entirely until his mid-20s.

So, which one are you?