Remember a few seasons ago when Arsene Wenger seemed to constantly delay the substitution of Alex Oxlade-Chamberlain onto the pitch until after the 70th minute?

Well that’s because there was a clause that meant Arsenal had to pay Southampton an additional £10,000 for every appearance The Ox made that lasted longer than 20 minutes.

Call us weird but we get a real kick out of zany contract clauses.

Here are some of the most bizarre cases in football history… 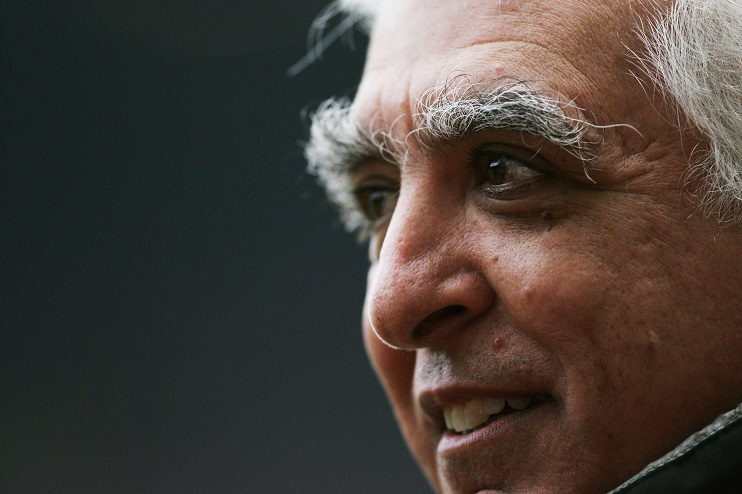 It would be rude to start anywhere else than with trailblazing eccentric chairman, Sam Hammam.

Back in the mid-nineties Hammam was the owner of Wimbledon and had steered the club toward ‘Crazy Gang’ status with glee.

Hammam inserted a clause into manager Bobby Gould’s contract that meant he could overrule the gaffer’s team selection up to 45 minutes before kick-off.

It has never been officially confirmed whether Hammam ever took advantage of this clause but we suspect he did. 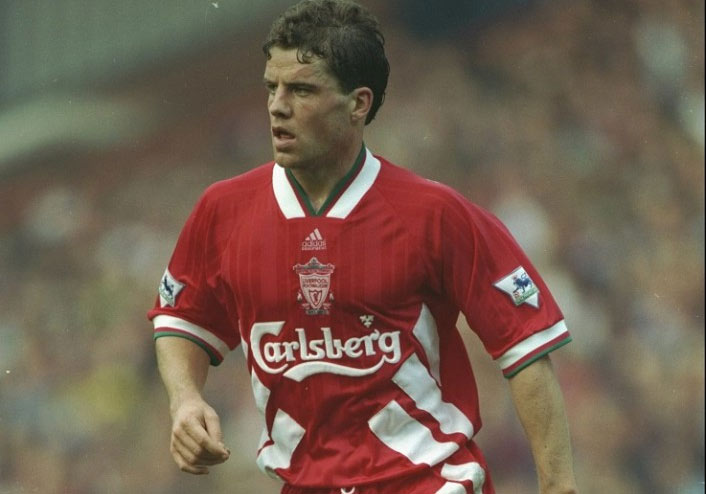 Stig Inge Bjornebye signed for Liverpool in 1992 and foolishly revealed that he was a passionate ski-jumper.

Unsurprisingly, Liverpool didn’t want their new full-back spending his spare time trying to break his neck so they imposed a clause that meant Bjornebye wasn’t allowed within 200 yards of a ski-slope.

Interestingly, Titus Bramble spent most of his career unable to go within ten yards of the forward he was marking.

We’re not quite sure how this came up but at some point during the contract negotiations the Swedish midfielder let slip that he wanted to book himself on the first commercial passenger trip to space.

As a result Sunderland introduced an utterly ridiculous ‘no space travel’ clause into Schwarz’s contract.

On the other hand time-travel was never officially ruled out. Careless.

Congolese midfielder Rolf-Christel Guie-Mien agreed to sign for Eintracht Frankfurt in 1999 on one condition.

That the club arrange for his wife to attend several cooking classes.

These days Mrs Guie-Mien makes the best bratwurst and chips you’re ever likely to taste.

5 And finally, the completely batsh*t mental one

Finally, to give this article a pleasing cyclical structure, we’ve got one last Sam Hammam story for you to get your head around.

Spencer Prior signed for Cardiff City in 2001 and was subjected to the most bizarre and humiliating contract clause of all-time.

Hammam wrote in a clause that Prior would have to eat sheep testicles before he was allowed to play for the first team.

Prior shrewdly requested that the testicles be cooked with lemon, salt and parsley before munching them down.

Presumably while Ant and Dec stood in the background telling him how many stars he’d won for camp.

It was only after Prior had completed the challenge that Hammam revealed what he’d eaten was actually chicken.

The dark winter days just fly by with Sam Hammam around…