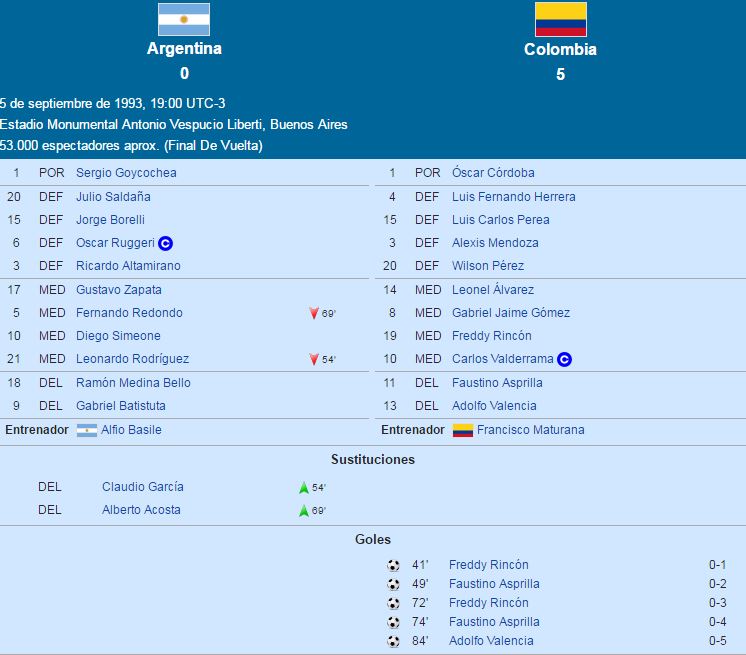 It was a 1993 World Cup qualifier. And just look at those goalscorers.

3 He’s best mates with him 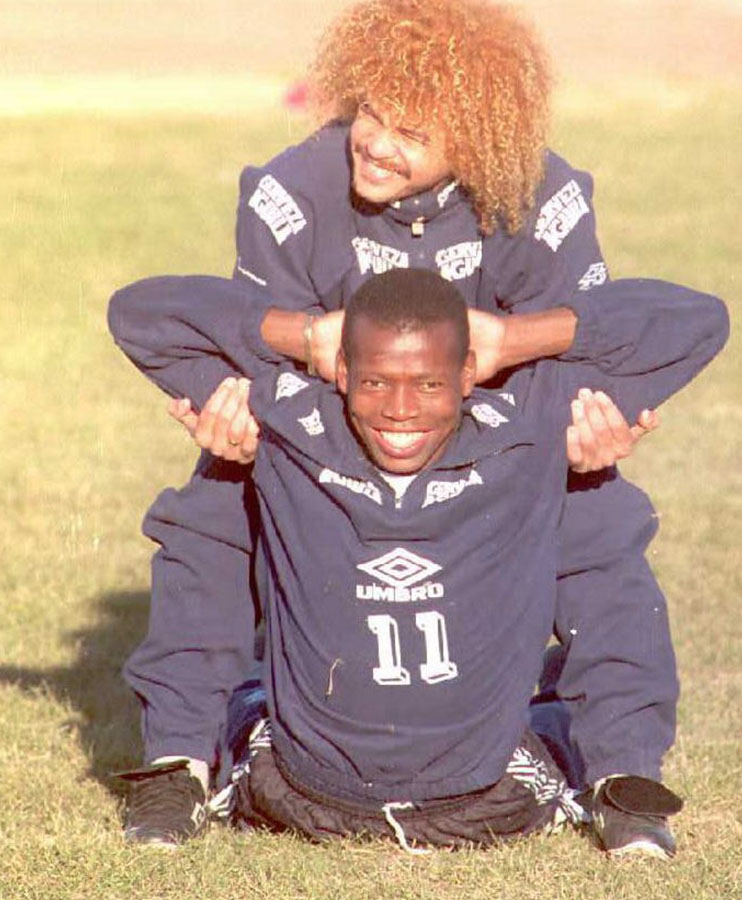 4 And enjoys a Pina colada or two with him 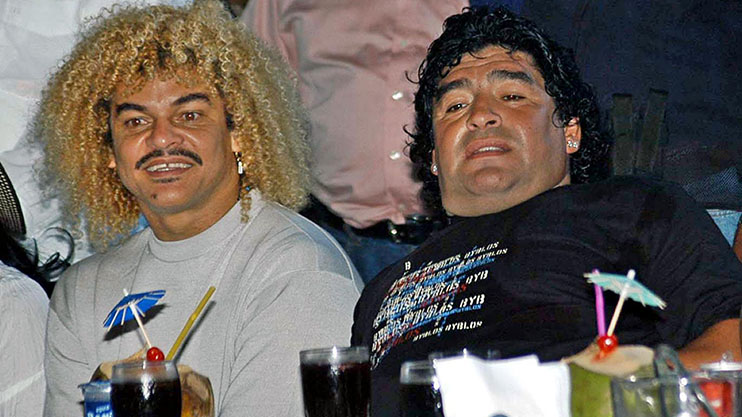 5 He was always Mr Popular in Europe

6 He went to the MLS before it was cool 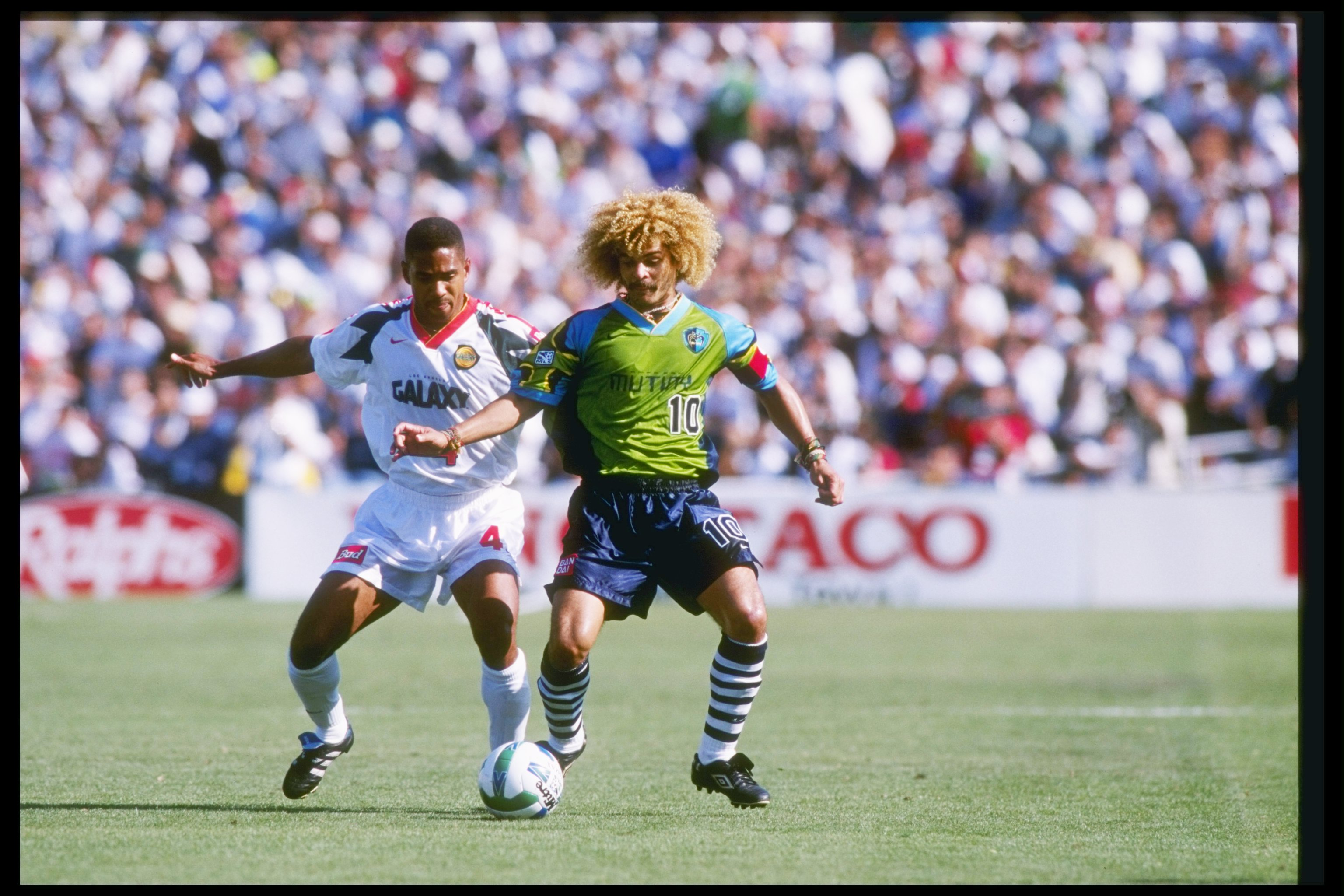 Where he pretty much ran things for the Tampa Bay Mutiny. 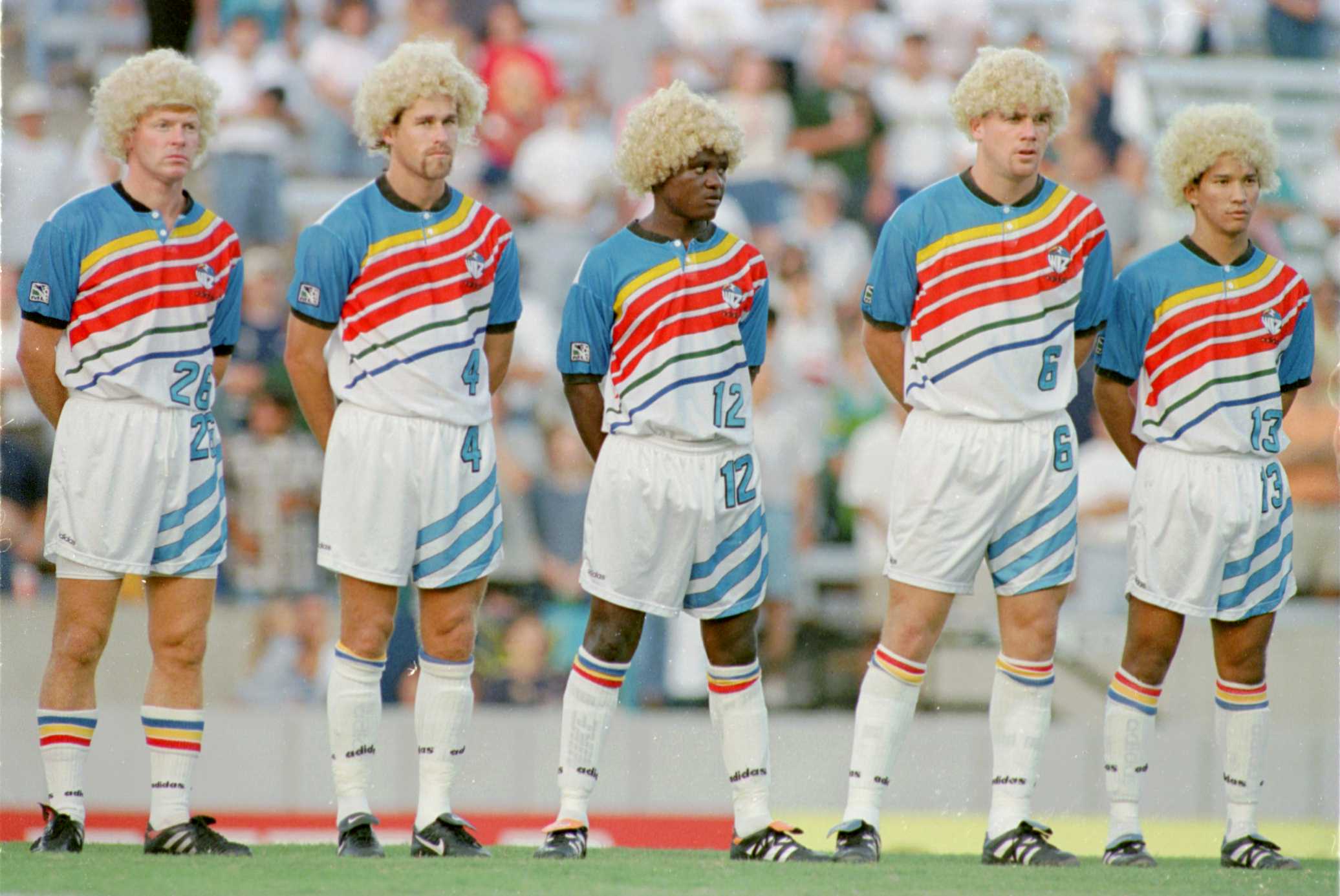 During which, we shit you not, players from opposition teams wore Carlos Valderrama wigs before kick-off.

His numbers there were impressive. 114 assists in 175 games to be precise. Eat that Mesut.

8 He was twice South American Player of the Year 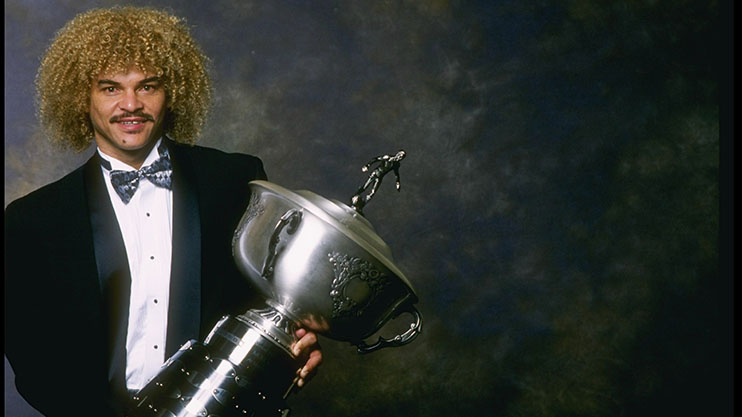 9 And finally… his hairstyle was so iconic, his own wife copied it 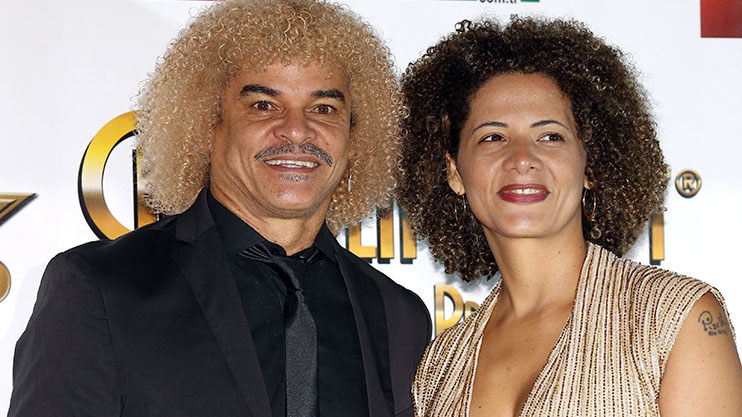 Just imagine how much detangler was used in that house.

VIDEO: When Valderrama made them, Asprilla normally scored them. Here’s his full story…