Nobody could have predicted it.

Even the lucky punters that bet on Leicester to win the league at the start of the season only did it for a laugh.

And boy did he have some serious doubters…

“They should really have signed his agent. He got all those jobs for him! I may be quite wrong, but I don’t think he’s ever won anything.” 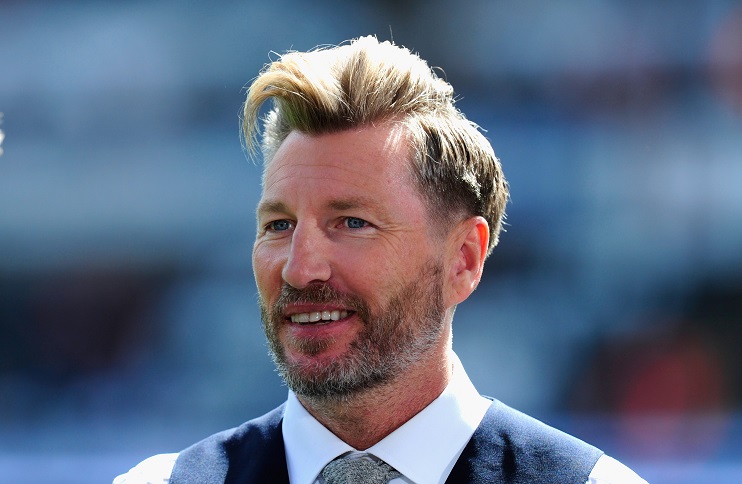 “Ranieri, good manager but for me not Leicester. If you play for the Foxes you need someone you can relate to as a manager. O’Neill, Pearson are managers the players can relate to.

“I’d have gone back to O’Neill or Lennon. It will be a relegation battle whoever was manager. Big name, bad choice in my opinion.”

“With Leicester I think it could be a massive struggle this season. I think he might struggle with the spirit there.”

“I’m astonished. I just didn’t see this one coming. Obviously there have been many people linked to the job but as far as I’m aware, Ranieri wasn’t one and for me, it is a strange appointment. 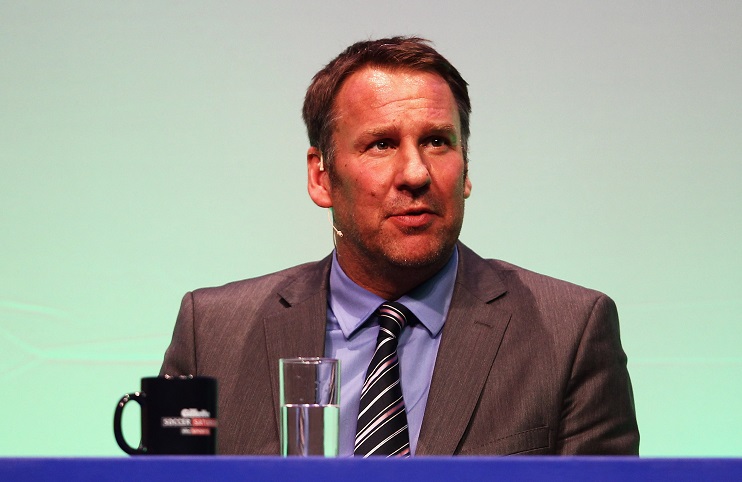 “I love the Nathan Dyer signing… he could easily get in Tottenham’s team.”

8 Alan Smith in the Daily Telegraph

“Replacing Nigel Pearson with Claudio Ranieri can only be described as a huge punt. The risk is that City now lose some of the energy, aggression and spirit that pulled them to safety.”

Ranieri is a nice guy, but he's done well to get the Leicester job. After what happened with Greece, am surprised he can walk back into PL

10 Stan Collymore in the Daily Mirror

“I’m not convinced about ‘Tinkerman’ Claudio Ranieri. Pearson had the dressing room. The players believed in him. Ranieri has a job on his hands earning the same respect.

“Don’t underestimate the loss of Esteban Cambiasso, either. But I think the players believe. That could be enough. It may be just as messy as it was last time, though.” 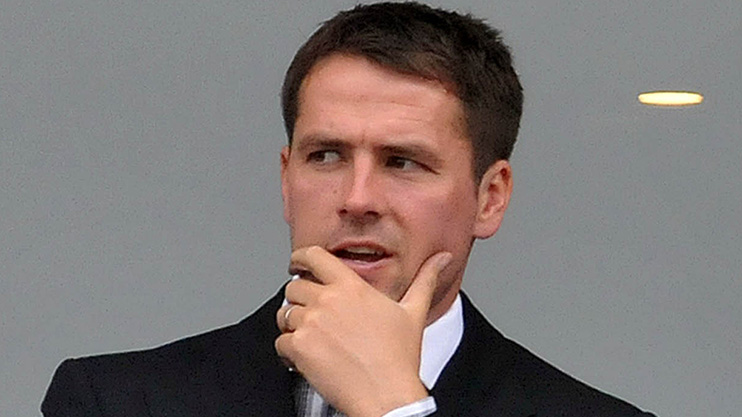 And they all came crawling back with their collective tails between their legs.