Ask any football fan in two months’ time what the score was at the Hawthorns when Arsenal travelled to West Brom, the majority will struggle to answer with the correct 3-1 result.

However, ask the same fan how many planes flew over the Black Country stadium that afternoon, and the answer will be much sharper: two. One from the Wenger In camp, one the opposite.

While the Gunners fell to a humiliating defeat against Tony Pulis’ side and slipped further away from a Champions League spot, all the talk following the match was about the contradictory aircraft banners.

Protests of this nature are nothing new of course, but to have two competing banners, emblazoned with messages contrary to the other, was a new addition to the increasingly inventive world of fan protests.

To some fans the whole thing was an embarrassment to the famous North London club – an airborne incarnation of Arsenal Fan TV, a club whose fans became a parody of themselves that afternoon.

But there was one real winner that fateful afternoon – the company behind the plane banners. Because what many people don’t realise is the competing plane banners were in fact flown by the same aircraft banner firm, who enjoyed a bumper payday courtesy of the pockets of vociferous Arsenal fans.

So who is behind it all? How much does it even cost to hire a plane banner? And does the company who fly the planes have any reservations about flying two opposing messages?

We spoke to Simon Moores, the pilot and owner of AirAds.co.uk, who were tasked by the two sets of fans to fly those banners over the Hawthorns.

“The Wenger Out banner request was the first one we received,” Moores tells Dream Team.

He continues: “The Respect Wenger one came a bit later – only a week before the game itself.

“I didn’t see any problem in flying over two different banners that day. It was just another flight, in the same way you might book two buses.

“It doesn’t really matter who’s asking, we just do the jobs we receive. If the aircraft are available, the interests of the party involved aren’t particularly pertinent to what we’re doing. We’re doing a job, and we accommodate the client.”

Hiring a banner to fly above a football ground is often the natural end point to any aggrieved set of fans.

In recent years, the likes of David Moyes, Bill Kenwright and Roberto Martinez have all been given the airborne death knell.

And while it might seem like an expensive exercise without guaranteed results, the costs involved are, perhaps surprisingly, small.

“There’s no fixed charge for what I do, because it really varies on what you’re asking for,” Moores says.

“Aircraft are expensive. In this case [the Hawthorns’ banners], flying two aircraft and hiring two crews means the costs are different.

“On average, for roughly under a thousand pounds you can cover most of the costs for most of the operational areas in England.

“Once you start going to Scotland, it gets expensive, because aircraft fuel costs are high, there are crews to take into account, there’s preparation and then there’s the banner itself.”

Nice view of the Hawthorns at West Bromwich pic.twitter.com/8V5Hhx7WOI

When pressed for an exact cost on how much it might cost a set of fans for a flight over the Hawthorns on a Saturday afternoon, Moores gives a more precise figure.

“You’re looking between £750 and £950, depending on where I’m deploying the first available aircraft from,” Moores says.

It’s a big job and you can get a lot of bang for your buck if it’s done in the right way, Moores claims.

But while the voices of Arsenal fans might become louder and more fierce, it’s unlikely you’ll see an Air Ads plane fly over the Emirates Stadium any time soon – thanks to London’s famously tight air security restrictions.

The regulations mean it’s incredibly unlikely you’ll ever see a Wenger Out, or indeed, a Wenger In, banner, above the Emirates Stadium.

Moores adds: “The problem we have is London – because London is one of the most secure areas on the face of the earth.

“To fly over London, or at least the area between London Heathrow and London City Airport, you need to be using a twin-engine aircraft, of which there’s only one available in the UK.

“I have to borrow that, it’s a Islander, we’re the only operation that can do it approved by the CAA, and they are expensive.

“There’s added security measures you have to abide by. You have to get permission from the Met Police, from the National Traffic Service, from Heathrow, and all the security clearances that go with it.

“Say I’m sat at Alexandra Palace waiting to get into London, I’ve got two code numbers that I have to merge together to get the approval to come into London airspace, otherwise a Typhoon jet will appear in my rear view mirror and do nasty things…”

It’s no surprise that given the relatively small cost, football fans often utilise the method to get their point across.

And the rise of social media in recent years is something Moores says has multiplied the impact the aircraft’s message can have.

He continues: “The leverage of social media now is huge – when fans approach us, they often feel aggrieved about something.

“I often tell them that if you want to have the most impact, you need to make it funny, or develop it in such a way that will make it attract attention.

“Social media can help in a massive way, so recently we’ve been using hashtags a lot more. Sometimes I guide fans along, and I’ll accept a request, but often I’ll say, I’ll do this for you, but why don’t you do it my way rather than your way?

“We’ve been doing this rather a long time and I think I know what works well – listen, and you’ll receive free marketing advice.” 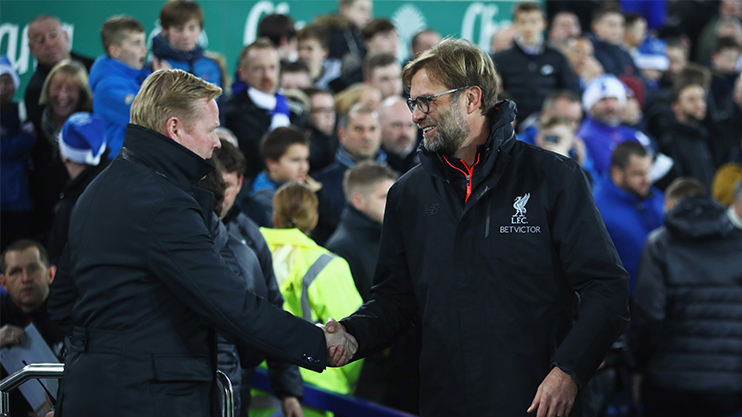