Wayne Bridge has opened up in a Sun Exclusive about how his infamous altercation with ex-Chelsea and England team-mate John Terry has impacted his life.

Back in February 2010 when Chelsea hosted Manchester City at Stamford Bridge, Bridge snubbed Terry’s handshake after revelations arose about an extramarital affair between the then Blues captain and Vanessa Perroncel, Bridge’s girlfriend at the time.

The former England left-back was widely praised for his actions but has admitted he is now known more for the unsavoury incident than his achievements during a glittering career.

He told The Sun: “The most disappointing aspect of it all is that I’m probably more famous for not shaking someone’s hand than I am for playing football.

“I get abuse walking down the street now and I let it go in one ear and out the other. It’s a handshake after all, nothing more.

“It’s so hard for me to talk about the scenario because there would be other stuff to divulge.”

Bridge insists he has moved on from the incident and is now married to former Saturdays singer Frankie Sandford with three children.

But, in a candid interview, the 36-year-old also praised the response of his old City team-mates who unified around him that day and produced a stunning 4-2 victory.

“What I will say is that I could not believe the atmosphere at the game that day and the reaction of my team-mates, in the build up to the match and during,” he added.

“I still don’t think anyone knows the full story but my team-mates that day were amazing. I felt like my team-mates wanted to win, for me.

“Players like Carlos Tevez and Craig Bellamy, who afterwards said some things I couldn’t believe.

“For us to win that day was unbelievable. I was disappointed in the way I played and didn’t think we would win.

“The atmosphere was incredible and it was a great result.”

Bridge was speaking with BetStars ahead of Chelsea and City’s crucial clash in the Premier League on Wednesday night which could well decide the destiny of the title.

City are 11 point adrift of the Blues with just nine games remaining, and Bridge is backing the league leaders to extend the gap with a 3-1 win. 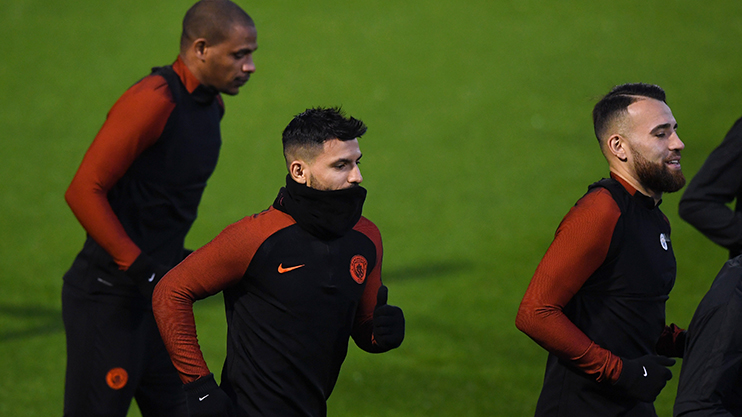