Napoli fans can poke fun at Gonzalo Higuain’s physique all they want.

The fact is he’s a first-class goalscorer.

The Argentine forward scored twice away at Pescara today as Juventus continued their charge towards a sixth Serie A title in as many seasons with a 2-0 win.

Higuain’s brace took him past a significant milestone and initiated him into an exclusive club.

His first goal was his 200th in Europe’s top five leagues in the 21st century.

Only seven other players can boast membership to this elite group of goalscorers:

He scored 71 goals in 104 league games for Napoli, including last season’s record-equalling haul of 36 which persuaded Juventus to fork out €90million for him in the summer.

This season he has 23 goals with Edin Dzeko (25) and wonderkid Andrea Belotti (25) for company in the race for the Capocannoniere.

He may not have Ronaldo’s six-pack, Henry’s pace or Totti’s loyalty but he deserves his place in history for simply being a natural-born finisher.

PRICE BOOST: GET ZLATAN TO SCORE FIRST V CHELSEA AT 9/2 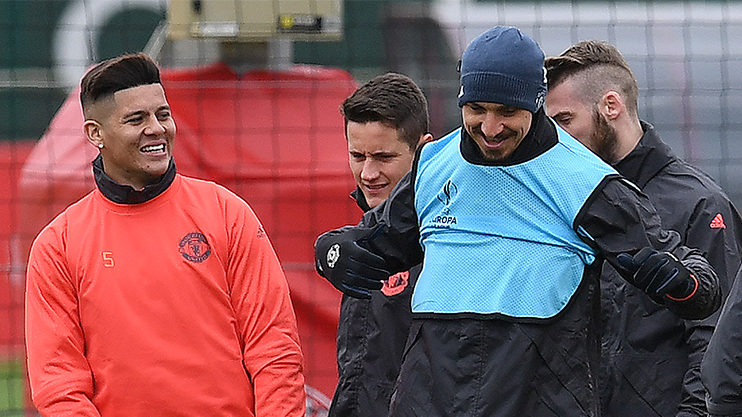