He’s won the PFA Player of the Year and the Premier League as part of Claudio Ranieri’s magic men.

But it’s not just his talent that deserves our ultimate respect.

He is, what used to be known as, a thoroughly good egg.

1 He grew up around violence 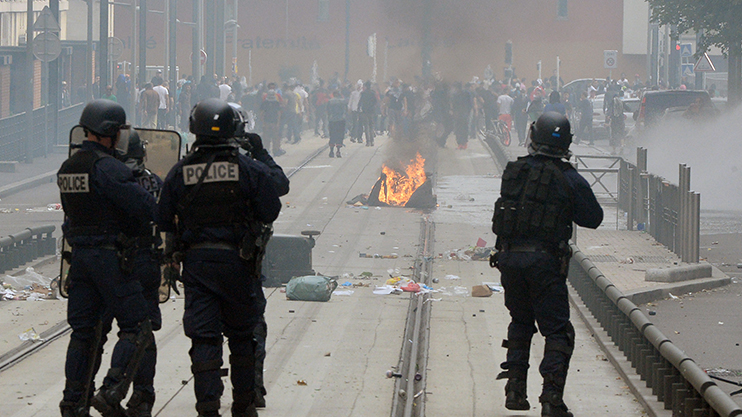 The banlieues of Paris are notoriously tough places to grow up and Sarcelles, where Mahrez was born, is no different.

In recent years the suburb has made the news for violent clashes over Gaza and a viral video showing kids as young as 10 brandishing guns. 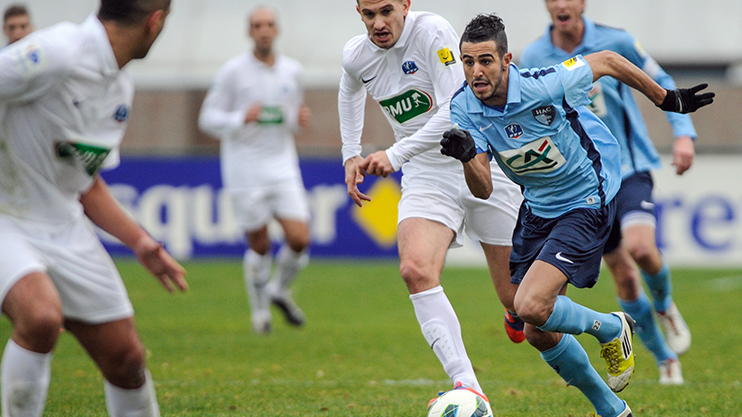 And it hit him hard.

Mahrez Senior had been a constant presence in his son’s footballing development and accompanied him to every single game.

Mahrez describes his Dad’s death as the ‘kickstart’ to his career. Instead of retreating into grief, he used the tragedy to be “more serious” about football.

4 Coaches told him he’d never do it 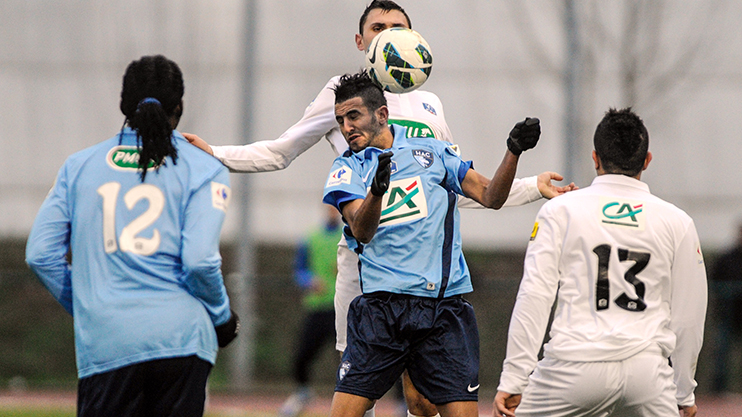 If Mahrez looks stick thin these days, he was even slighter as a kid.

Coach after coach queued up to tell him he was “too skinny” to play professional football, but he was not to be discouraged.

5 He started in a very unlikely place 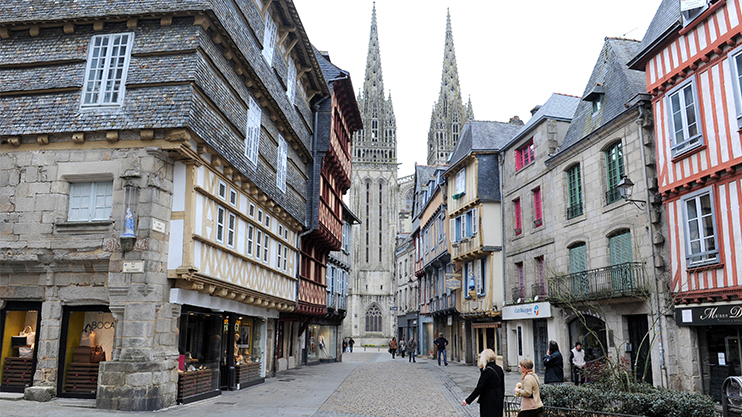 Not too many players have come all the way from the French 4th division to be the leading light in a title-chasing Premier League team.

The ancient town of Quimper, in Brittany, is not the most likely starting place for a superstar footballer, but that’s where Mahrez cut his teeth.

6 He says no to the mega-money

He stayed loyal to Leicester in January, despite interest from Arsenal, but that wasn’t the first time he’d put his career ahead of financial security.

In the early days at Quimper, both PSG and Marseille wanted to sign him, but the teenager rejected them and moved to second-tier Le Havre instead to develop his game. 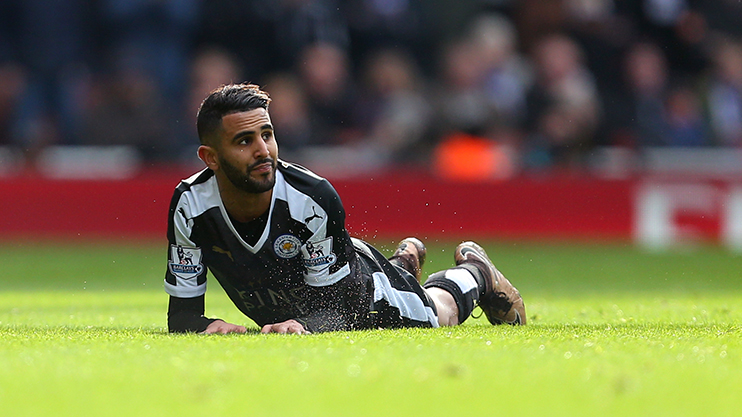 Because of that unlikely route to the top Mahrez is not, in his own words, a “programmed” academy drone who just follows orders.

He’s an instinctive, unpredictable player and that’s what makes him such a joy to watch.

As he says: “Sometimes you see me on the pitch and you think I’m playing on the street.”

8 He gets on with everyone 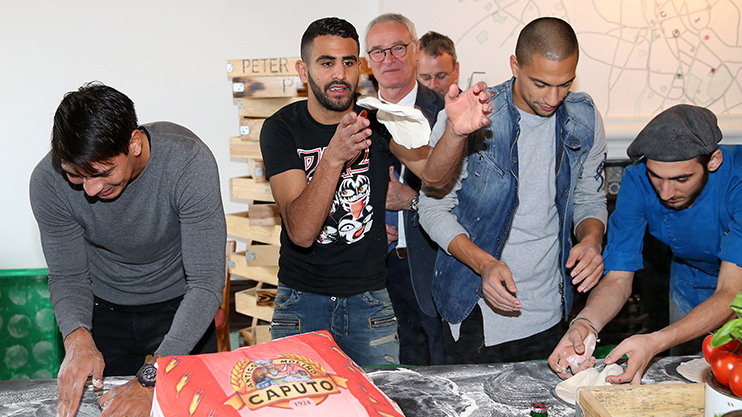 Even Nigel Pearson. It’s hard to think of two more different personalities than Mahrez and the former Leicester boss who brought him to England, but Mahrez has described Pearson as like a father figure to him.

The fact that he’s blossomed even further under Claudio Ranieri, Pearson’s replacement in rather brutal circumstances, says a lot about his maturity and professionalism.

And he likes making pizza. 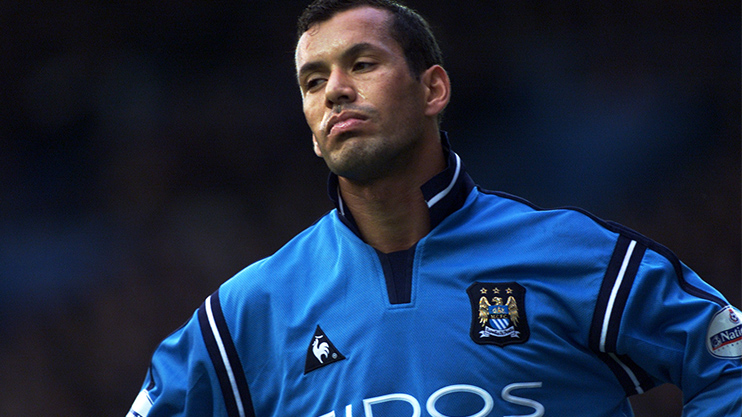 Not even Ali Benarbia managed that.

WATCH: Take a look at Mahrez’s long and winding road to the top of the Premier League