It’s all getting pretty exciting up in Manchester.

While United’s noisy neighbours City are beginning their own revolution under Pep Guardiola, the Red Devils are making some serious moves to get back to the pinnacle of English football.

After appointing Jose Mourinho as manager, they’ve brought in Henrikh Mkhitaryan, Eric Bailly and, most notably, Zlatan Ibrahimovic to bolster their options for next season.

Ibrahimovic’s arrival sees a genuine world icon move to Old Trafford to rival the likes of Cristiano Ronaldo and Eric Cantona before him.

But Cantona has a warning for the new United striker. 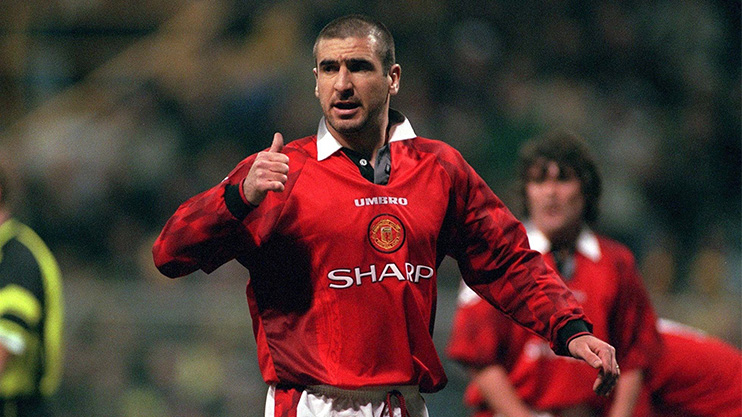 While ‘King’ Cantona was happy to praise Zlatan’s decision to move to Manchester, he also issued him a reminder of his own cult status.

He told the former PSG hitman in a brilliant video: “You decided to go red and it is the best choice you ever made.

“When you walk into the Theatre of Dreams, when you score that first goal in front of the Stretford End.

“When you hear the crowd chanting your name… you will feel that you are home.”

But he added: “Just one last thing.