Everyone loves a good journeyman.

Nicolas Anelka instantly springs to mind when thinking of so called mercenaries in the upper echelons of the game.

But almost nobody can trump the back catalogue that Leon Clarke boasts.

The 31-year-old has just joined the 16th club of his illustrious, enduring career.

That’s 17% of the clubs in the top four leagues of the English football pyramid.

Clarke has signed for Sheffield United on a three-year deal after spells with the likes of Coventry, Wolves, Sheffield Wednesday, QPR, Charlton and – obviously – many more.

He’s been pretty prolific in that time too, scoring 107 goals in 365 Football League appearances.

The striker is also infamously remembered for confronting Paolo di Canio at Swindon. 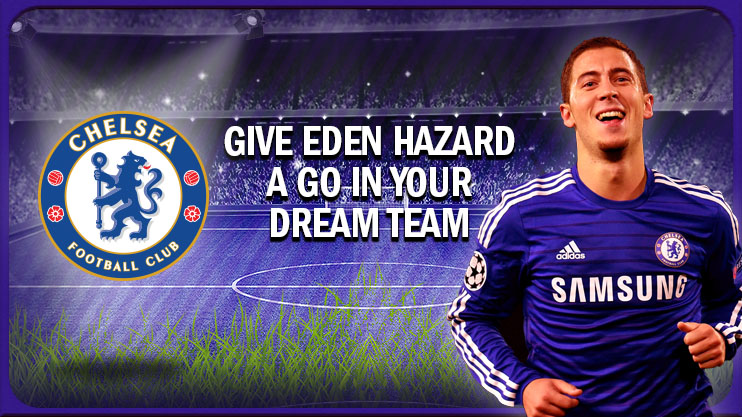