We get reminded time and time again that the Premier League is the most challenging league in the world.

Many a foreign star has tried his hand at English dominance only to fade away into the abyss.

So for some, it takes a change of scenery to revitalise their careers – and Serie A is proving the ideal destination.

Here are seven players who have turned their careers around in Italy after failing to make an impact in England.

NB: We would have included Edin Dzeko but he wasn’t really a flop at Man City. 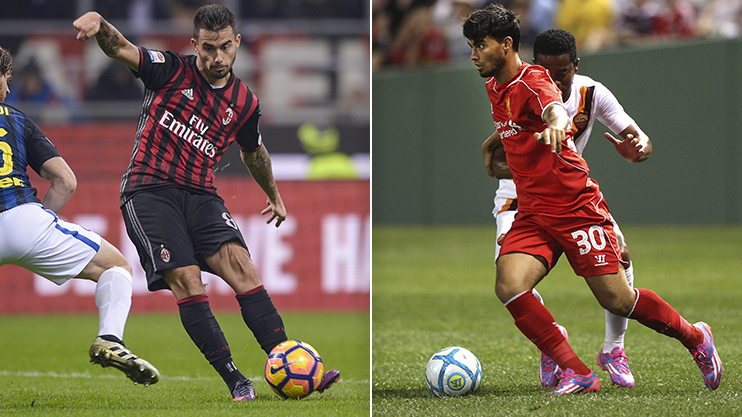 Suso was always a nearly man at Liverpool, unfortunately having to compete with the likes of Philippe Coutinho and Raheem Sterling for attacking places.

But his departure to AC Milan was greeted with relative dismay by Reds fans who always held him in high regard.

And their hard feelings are justified.

Suso is now the creative hub of a revitalised Milan side pushing for a Champions League spot, with WhoScored ranking him as their second best player so far this season.

He has five goals and seven assists in 21 Serie A appearances this term and has picked up four man of the match awards in the process.

In 2009 Kalinic was signed by Blackburn when a deal for Robert Lewandowski fell through. It didn’t work out.

But a few weeks ago he was putting in a man of the match display and scoring the opener as Fiorentina beat table-topping Juventus.

Kalinic scored just seven goals in two seasons at Ewood Park in a dark period for the Lancashire club.

But in Italy his goal ratio is just less than one in two and only six players have scored more than his nine in Serie A this season.

Ironically Cuadrado would probably fit in Chelsea’s current 3-4-3 formation superbly, but his spell at Stamford Bridge in early 2015 was nothing short of disastrous.

Chelsea signed him for £27m in the January of that year but he never earned Jose Mourinho’s trust, playing just 13 times.

Now he’s a vital component of a dominant Juventus side at right wing-back, offering pace and crossing ability from out wide.

He also scored a quite sublime winner on the stroke of half time as Juve extended their lead at the top of Serie A with victory over Inter Milan on Sunday.

Even the most loyal West Brom fan might not remember him.

Valero spent a season at the Baggies back in the 2008/09 campaign, failing to score in 31 Premier League appearances.

But at Fiorentina he’s a man reborn, dictating their tempo from the centre of midfield and generally making them tick.

Unfortunately for Salah, he arrived at Chelsea when the Blues appeared hell-bent on signing every bright attacking midfielder under the sun.

The likes of Eden Hazard, Willian, Oscar, Kevin De Bruyne, Andre Schurrle and Victor Moses were all at the club or on their books, meaning Salah was way down the pecking order.

The move to Roma, however, has been brilliant for him.

He’s scored 22 times in 50 Serie A appearances so far and this season he’s been involved 14 goals in 16 games.

His left-footed wizardry from the right wing has even seen him labelled ‘the Egyptian Messi’.

Like with Valero, only the more knowledgeable Liverpool fans will recall Paletta’s time at the club.

The Argentine born centre-back was signed by Rafa Benitez as cover to the likes of Jamie Carragher and Daniel Agger, playing just three times in total between 2006 and 2007.

But, after a decent loan spell at Atalanta last season, he’s now a consistent fixture for AC Milan.

The no-nonsense defender is an animal in the air and has helped Milan develop one of the best defensive outfits in Serie A so far this season.

Falque spent two seasons on Tottenham’s books between 2012 and 2014, actually racking up more loan spells than league appearances for Spurs.

And Spurs fans may feel aggrieved that he wasn’t given an opportunity after a few highly impressive seasons in Italy.

After first making a name for himself at Genoa, he’s become an integral part of an exciting Torino side this season.

Falque has nine goals and four assists in 20 appearances, with only Arsenal target Andrea Belotti outperforming him for Torino according to WhoScored. 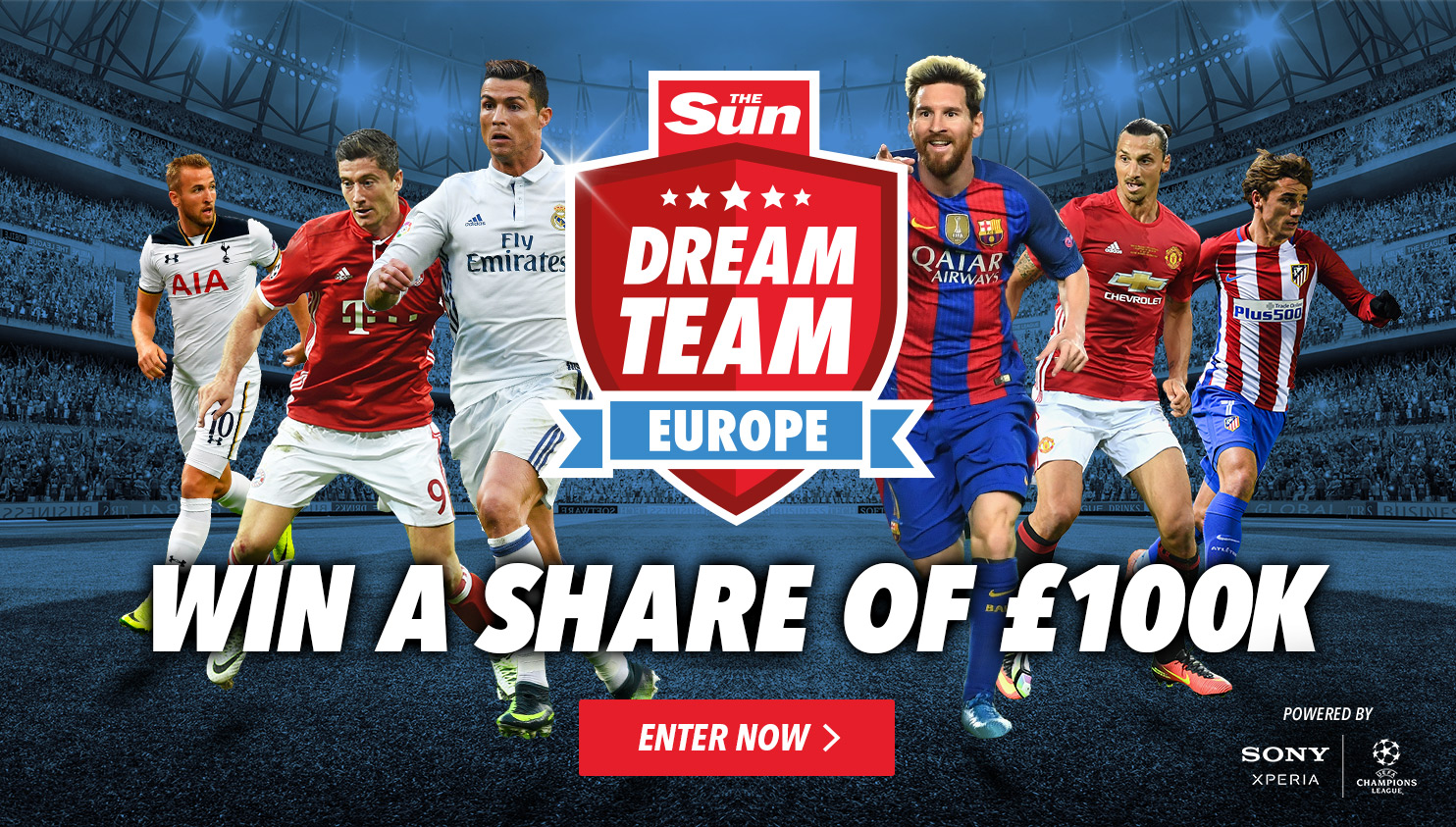 VIDEO: Salah and Dzeko are making a mockery in Italy