Russia have got World Cup fever.

As tournament hosts, the entire country is gripped with excitement and expectation.

Well, for the next week or so anyway, until they inevitably fail to make it out of their group. 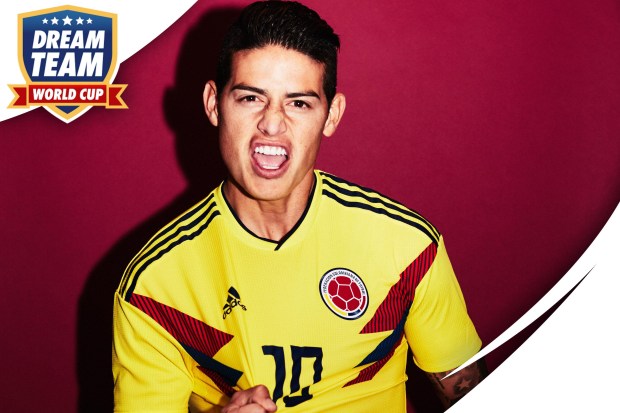 DREAM TEAM WORLD CUP Click here to sign up for this summer’s brilliant fantasy football game before it’s too late!

Pitched against Saudi Arabia in Thursday’s World Cup opener, Russia will then face Mo Salah’s Egypt and Uruguay in Group A.

They might just fancy their chances of making it to the next round, but we’re not betting on it.

After all, the national team is nothing to really write home about, with Igor Akinfeev, Alan Dzagoev and youngster Aleksandr Golovin seemingly the stars of their line-up.

And what’s more, we’ve never really seen much of them at major tournaments.

They haven’t made it out of a World Cup group since before the fall of the Soviet Union, while a surprise semi-final appearance at Euro 2008 is their best moment in recent years (that’s better than England, to be fair).

Do you even remember what happened to them at the last World Cup?

In Brazil, Russia were managed by none other than Fabio Capello.

The ex-England boss – who was in-charge of the Russians between 2012 and 2015 – was tasked with improving their fortunes in time for their role as hosts in 2018.

He was paid a pretty penny too, earning a reported salary of $11 million a year – more than 16 other coaches at the last World Cup combined.

Four years ago, Russia were put into Group H alongside South Korea, Belgium and Algeria.

But in their first group match against South Korea, the usually reliable Akinfeev did his best Robert Green impression by somehow fumbling a long-range shot and dropping it straight into the goal. 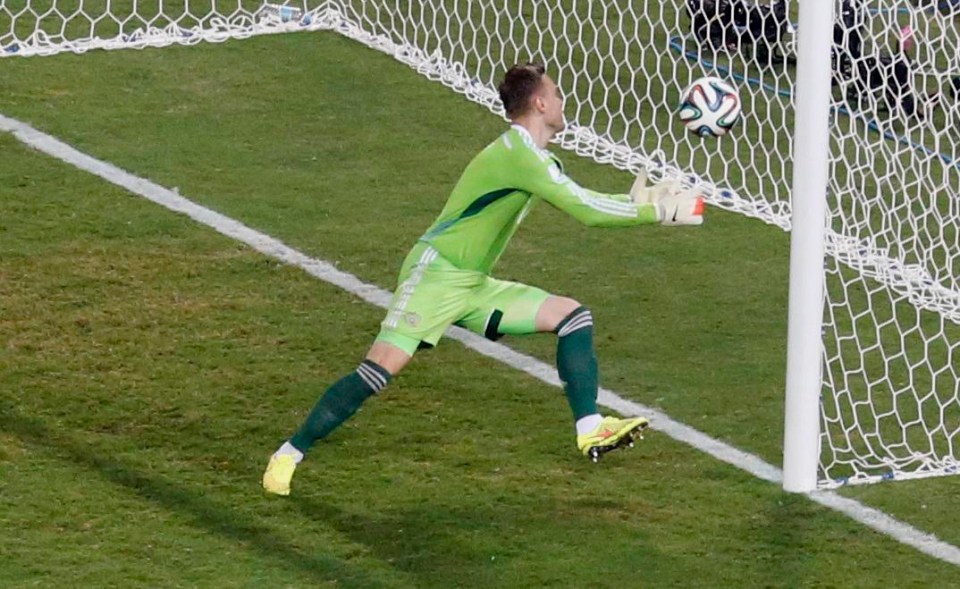 In their second game, they were held by a fairly dull Belgium side until Divock Origi netted a late winner, meaning it all came down to their final group match against Algeria.

Russia desperately needed to win this one to stand any chance of progressing to the last 16, and they started off well enough with a goal inside six minutes.

But in the second-half, Akinfeev was visibly irritated by a laser being shone at his face by somebody in the crowd.

And when Algeria were awarded a 60th-minute free-kick on the edge of the area, television viewers could clearly see the green light being waved around his face and eyes.

With Russia’s goalkeeper distracted, Algeria’s Islam Slimani pounced on the ball as it was delivered into the box, beating the keeper in the air and heading home the equaliser.

The game finished 1-1 and Russia were duly knocked out of the World Cup.

After the match, Capello was furious.

“He was blinded by the laser beam, that is the truth – there are pictures, you can see that in the footage,” he said, before adding: “You can see that the player was unable to do his job.”

Akinfeev also blamed the laser for Russia’s elimination, saying: “The referees drew attention to the lasers, but nothing changed.”

But that was then and this is now.

Let’s hope the hosts get a bit more luck this time around, eh?