And there isn’t a day that goes by when we don’t mourn its passing.

Here’s why it was television perfection…

1 The classic Channel 4 logo (with a FOOTBALL)

This was before they started getting all arty-farty with cranes and articulated shipping containers.

If clicking the Play button below doesn’t instantly transport you to Sunday afternoons of yore, there’s something wrong with you.

Nifty tune as well, that.

James Richardson is a national treasure and back in the glory days he was the archetypal suave Englishman living the Life of Riley.

These days his look is popular in the Balham branch of Foxton’s.

But at the time Jimbo’s style was the epitome of a journalistic cool.

But he had a Goal of the Month entry every month without fail. At least that’s how we remember it. 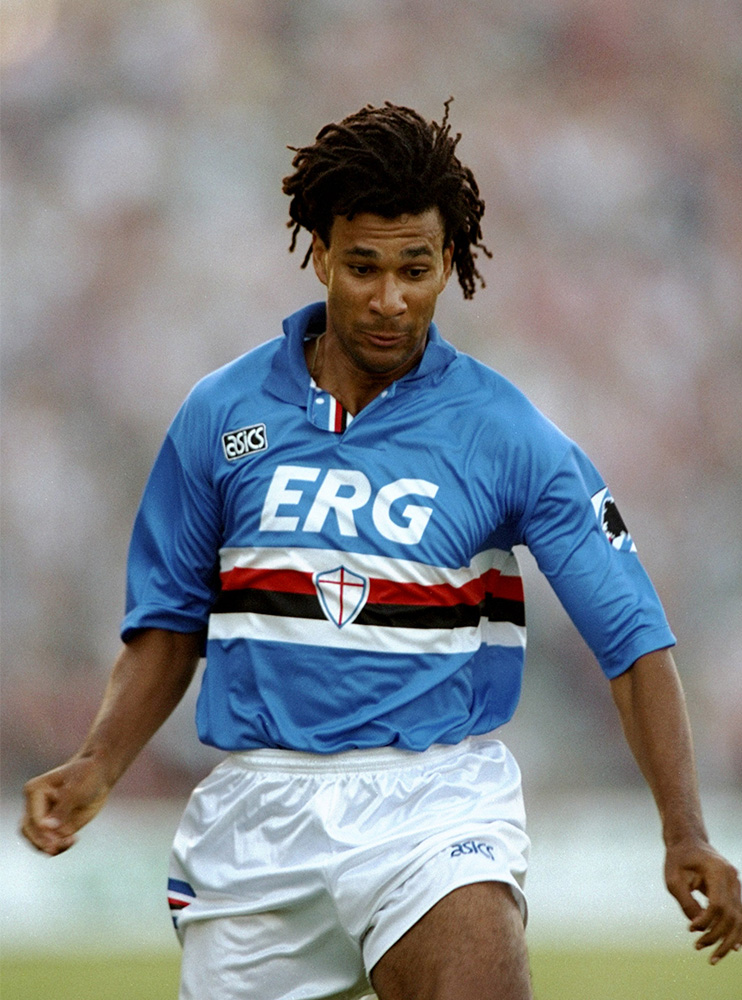 7 And the team as well, to be fair 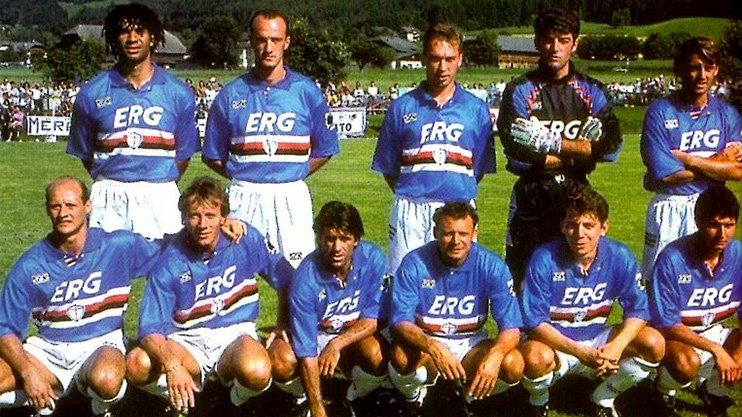 His name was Moreno Torricelli and he was an animal.

We’re not sure why, but we just loved this little guy. 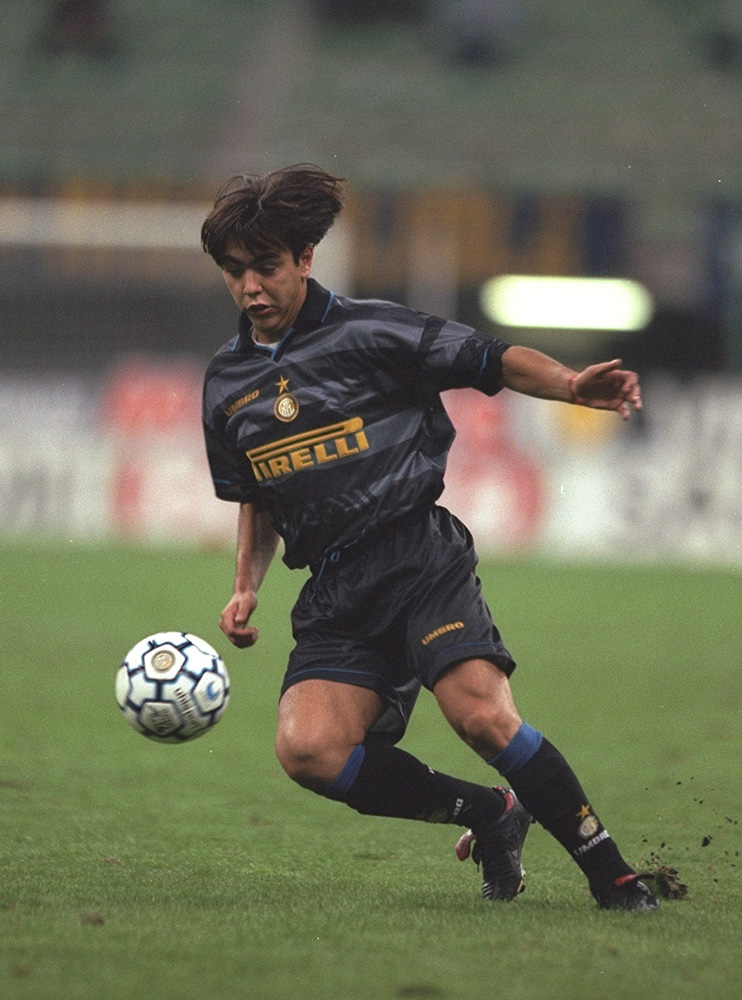 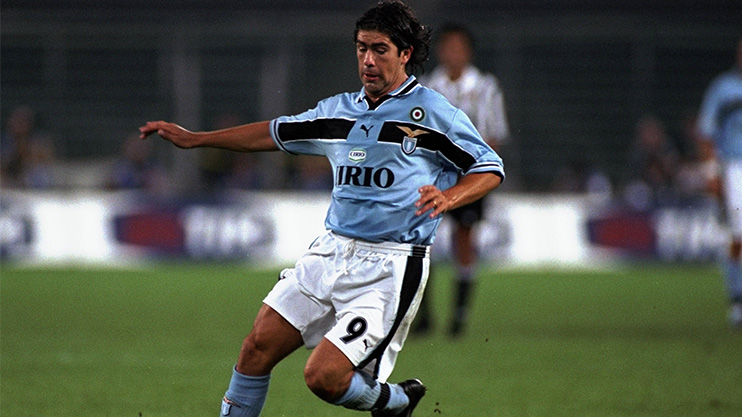 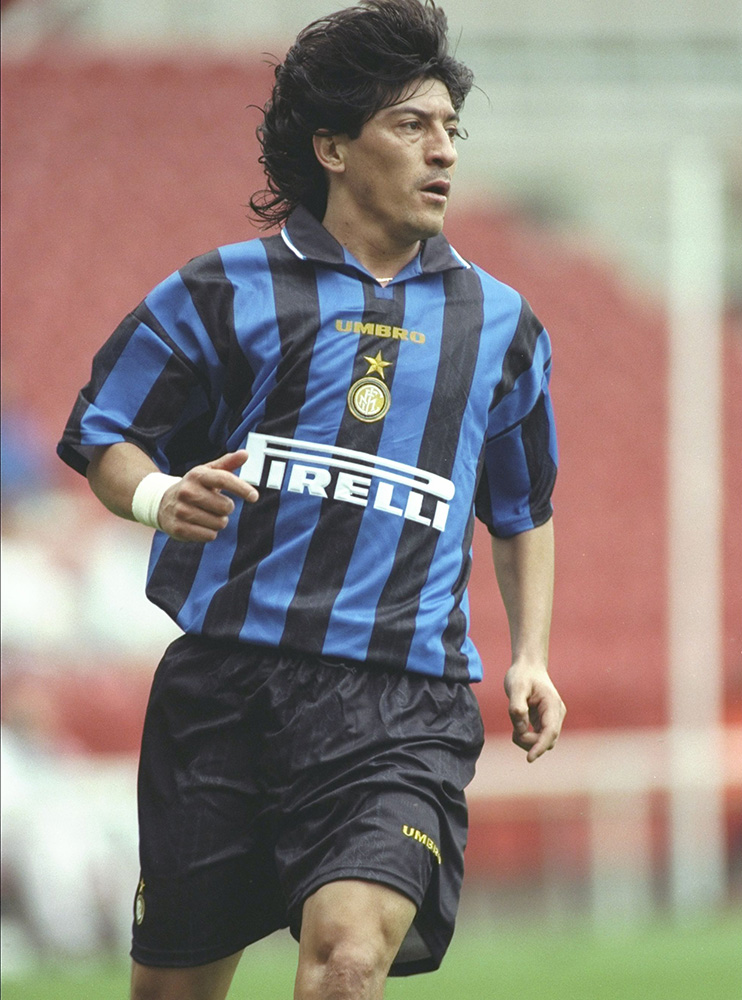 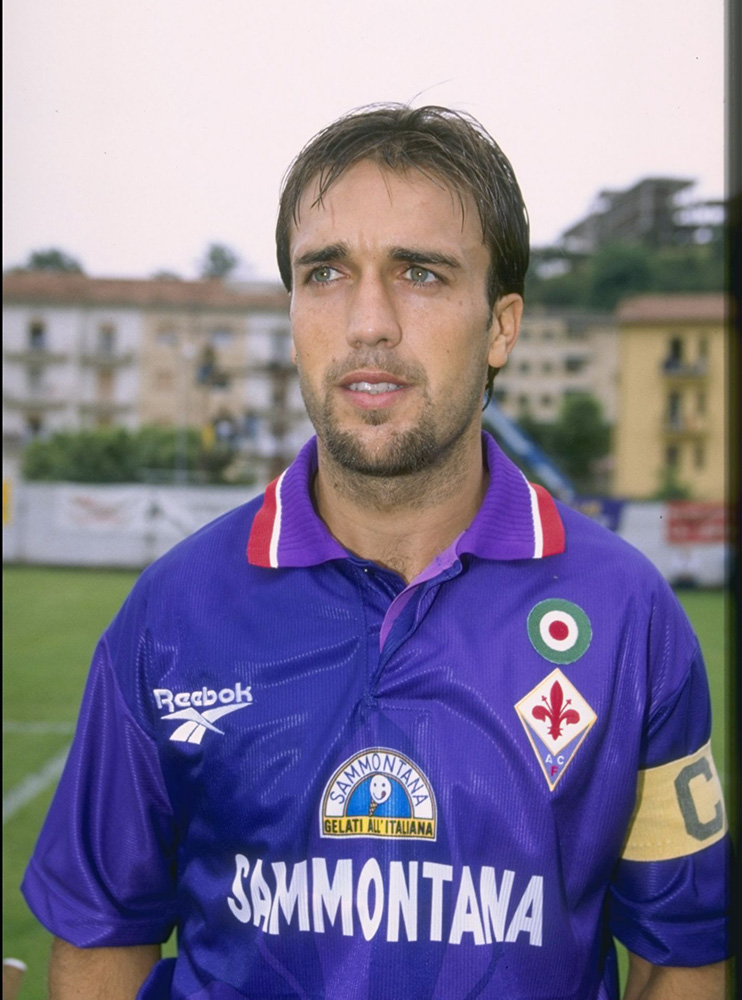 Bring it back this very instant…