Footballing heroes are boring these days.

Look at Lionel Messi, with his selflessness, his humility and his impeccable manners.

Look at Ronaldo, with his chiselled pecs and his freakish work ethic and his devoted fatherhood.

Where are the rebels? The flawed geniuses? The troublemakers?

Now there was a hero we could get on board with.

Here’s how his life unravelled, in 14 easy spots.

1 He’d completed football by the time he was 24 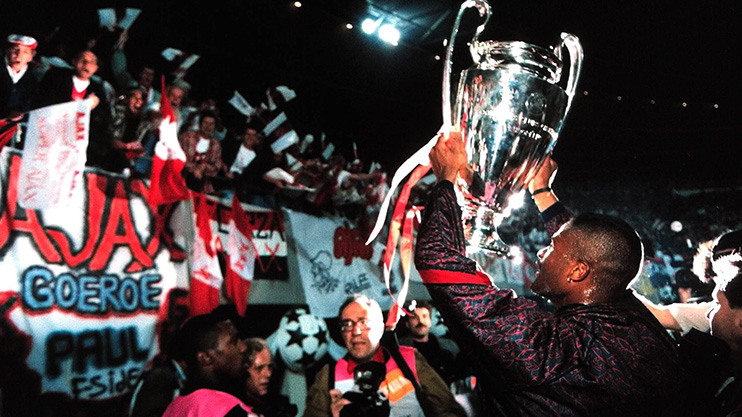 Winning the Champions League with Ajax in 1995. Where do you go from there? 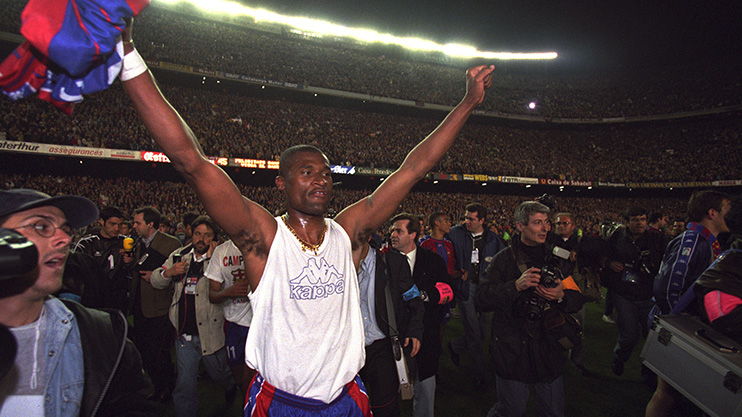 Little Winston had always wanted to play for Barcelona. In 1998, thanks to Louis Van Gaal, he achieved that dream.

3 Before taking one last pay day 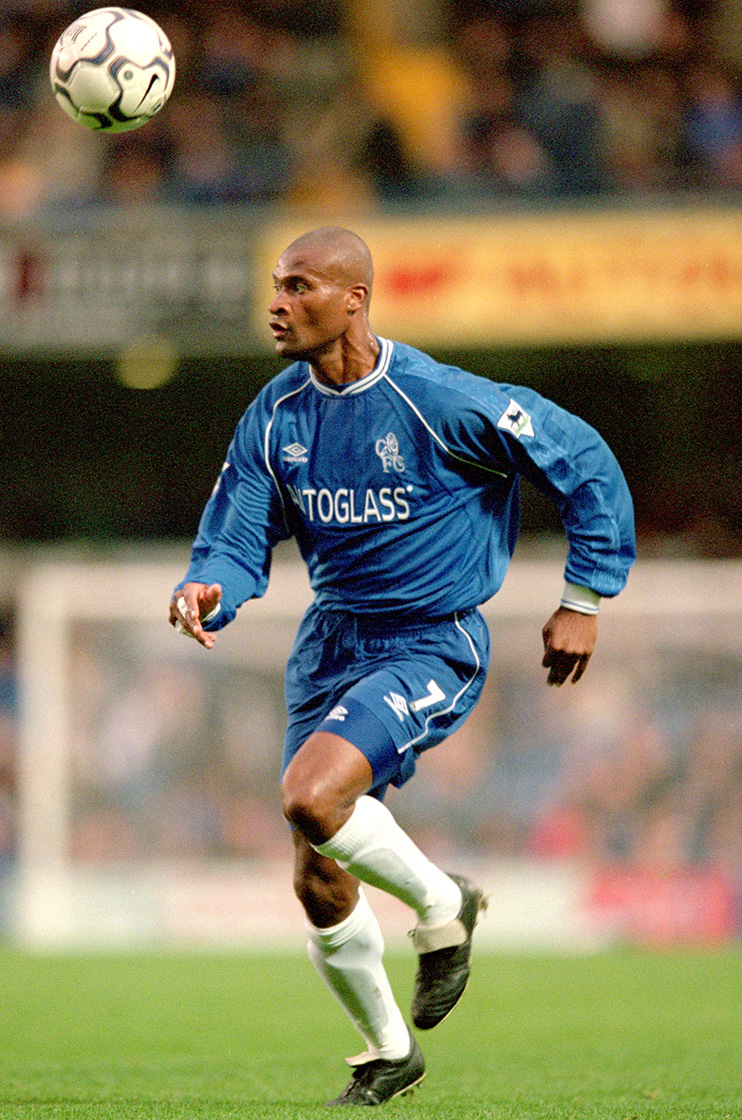 The BBC said at the time: “His move to Stamford Bridge will put Frank Leboeuf and Albert Ferrer’s places in the Chelsea first team under pressure.”

4 He started to really ~enjoy~ himself

He’d been signed by Gianluca Vialli, but after Claudio Ranieri took over Bogarde was told he didn’t have a future in the first-team.

At which point Winston did what any sane man would do in the circumstances. He developed a very enthusiastic relationship with fast food.

And went up a few dress sizes.

Team-mate Graeme Le Saux: “I’d have been embarrassed to be in that shape as a professional, but he didn’t seem to care.”

5 He bought an incredible mansion in Amsterdam

It came with a ‘party basement’. Natch.

6 And started flying in to training

Winston denies this was the case, but various sources claim he was so turned off by life in England, he flew in to Heathrow every day for training and then jetted back to Amsterdam in time for tea.

7 His autobiography was called ‘This N****r Bows to Nobody’ 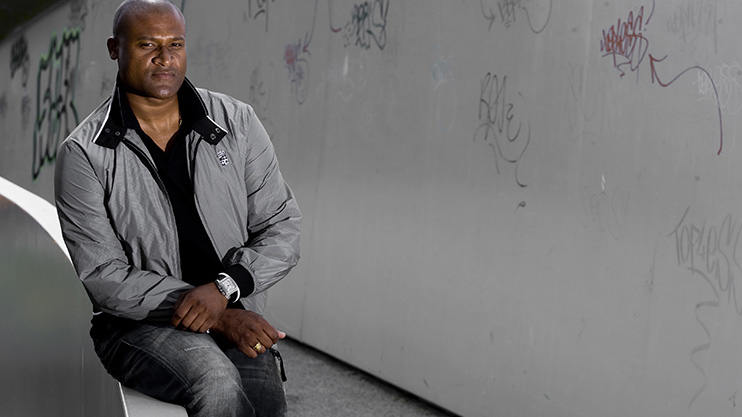 So you can see how he could convince himself commuting to training by aeroplane was a good idea.

8 He helped found a music label

Global Music Group, based in New York, who launched the career of Mark ‘Return of the Mack’ Morrison.

9 His life went full Sopranos for a while

He became a big-time poker player and bought his own ‘gaming club’.

Unfortunately that was shut down after a gangland execution took place there in 2007.

10 He always kept it real

As we’ve heard from Graeme Le Saux, the stars at Stamford Bridge were not his biggest fans.

But that didn’t worry Winston.

“My relationship with people of Chelsea – the real people – is from the coffee lady to the kit man,” he said in an interview with the Guardian.

Or the same amount per start.

12 He doesn’t even remember his last professional game 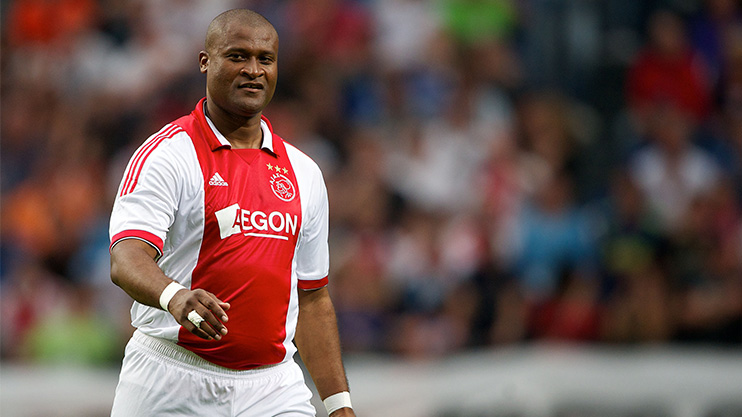 “I really couldn’t tell you,” he said in that same Guardian interview, “but it must be a long time ago.”

2004, Gillingham, League Cup. No wonder he wants to forget it.

13 Since he retired he’s just been “having fun” 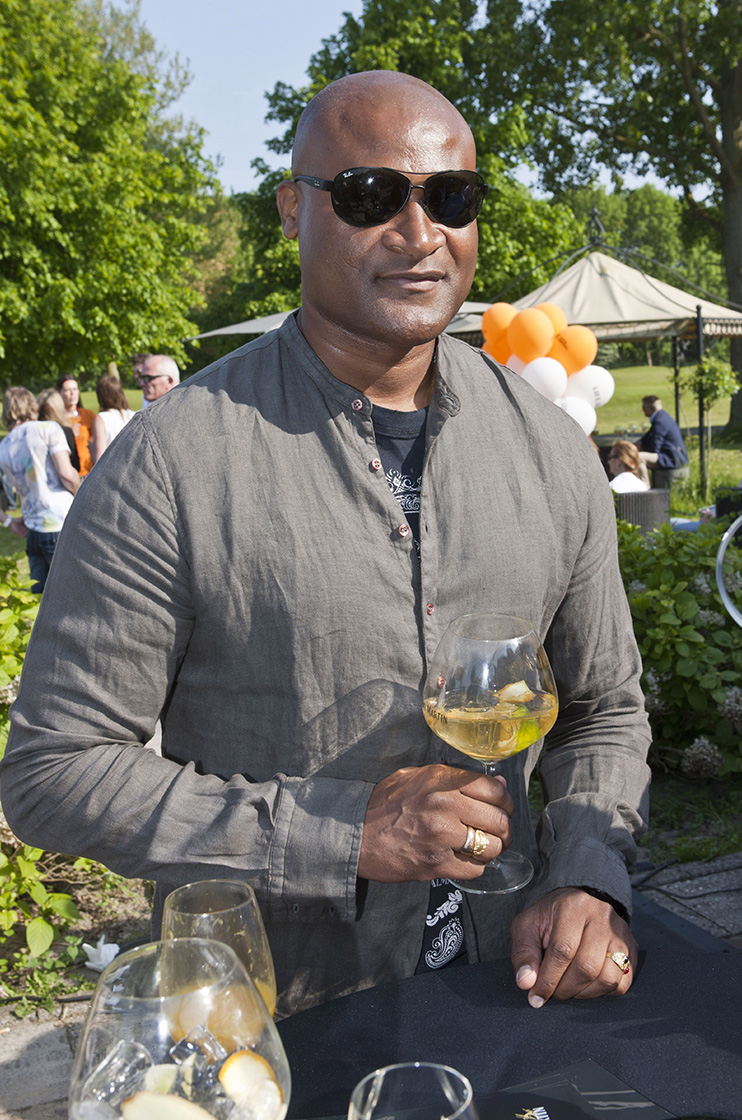 The man needs some QT after the ordeal he ‘suffered’ at Stamford Bridge.

14 But he does do a bit of part-time work

Not as a secretary, unfortunately.

Scriptwriters, call off the Vardy biopic, THIS is your motion picture right here.