We’ll never know what possessed us to do this again.

The first edition was traumatising enough.

But we’ve done it anyway. 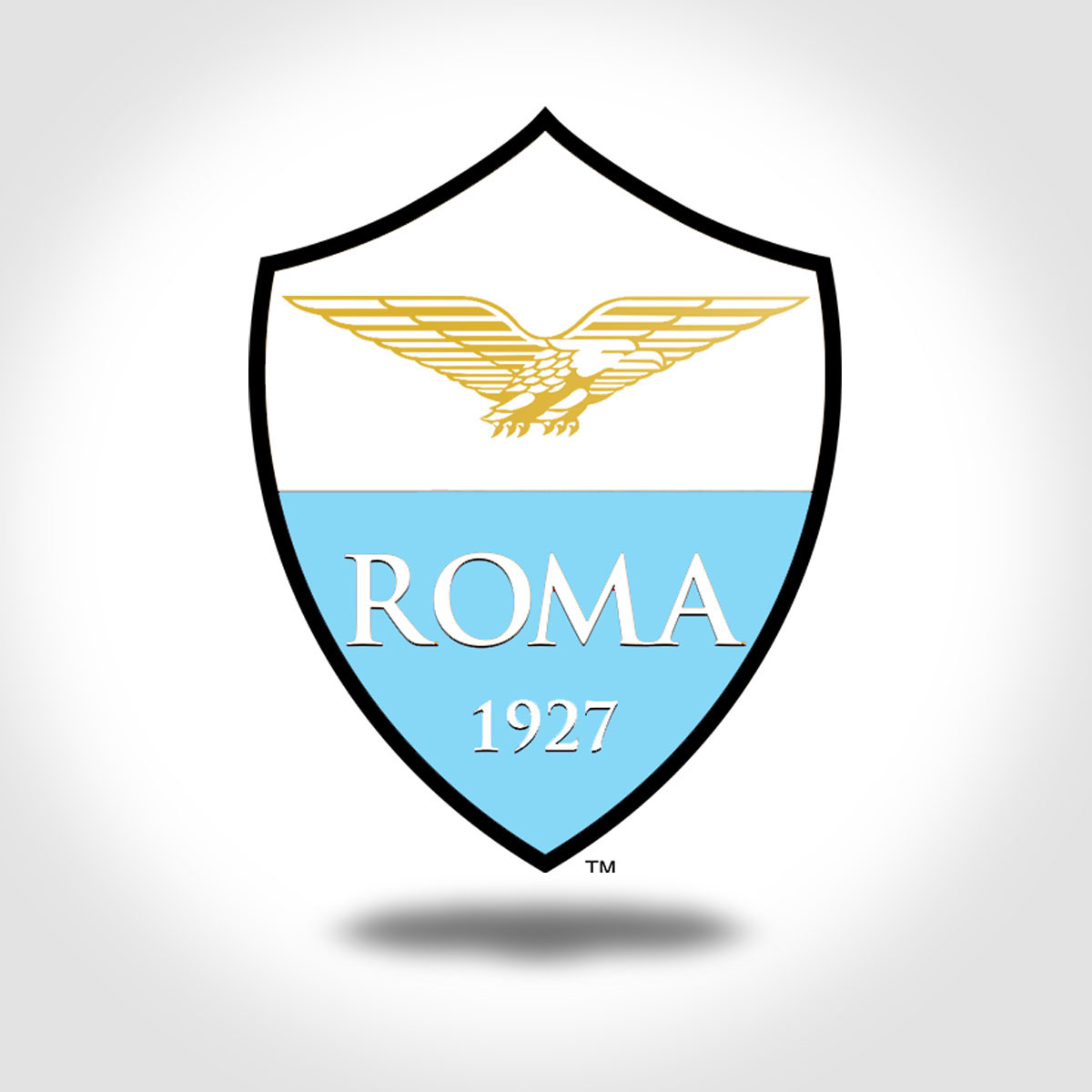 Francesco Totti would be sick at the sight of it. 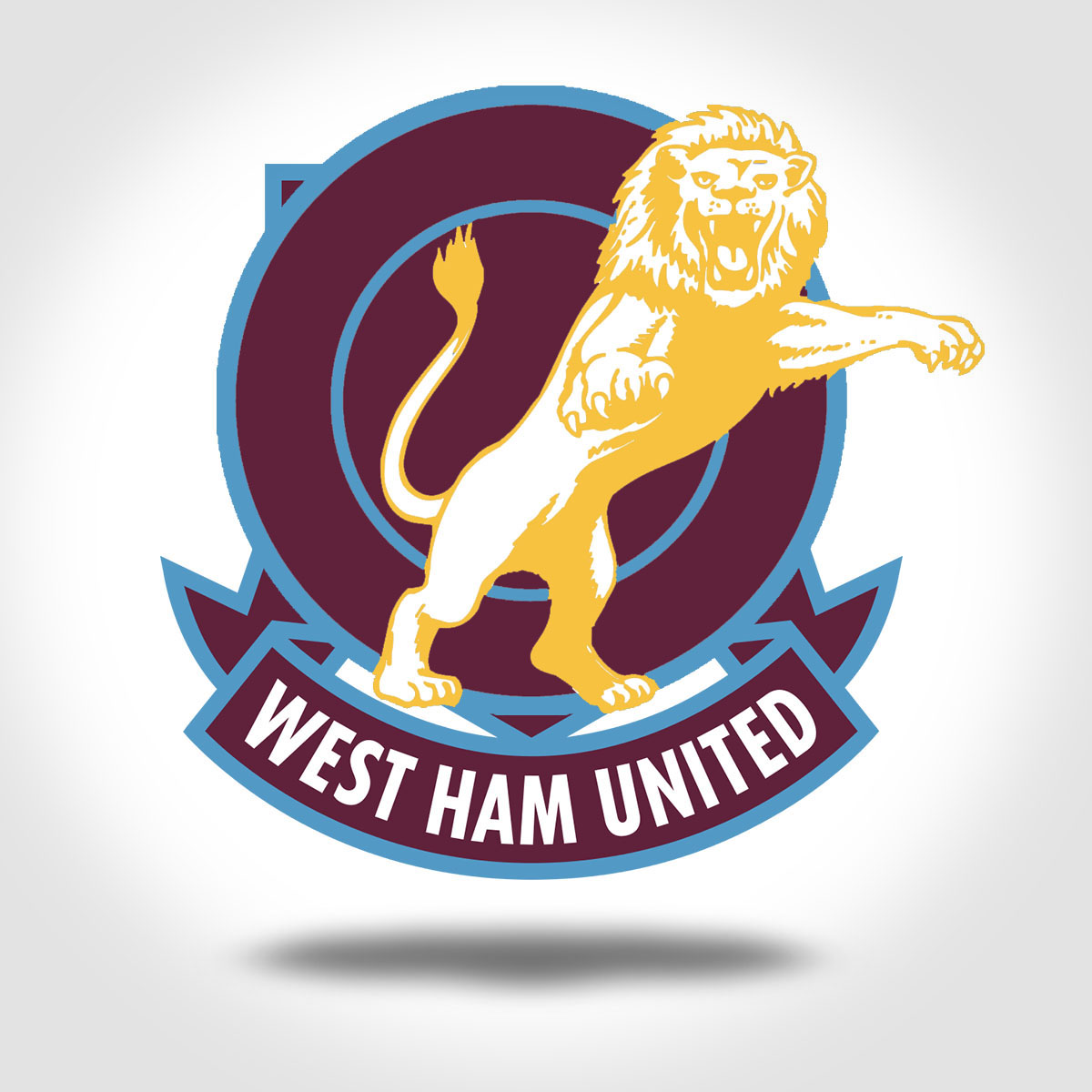 Whatever you do, don’t walk around London with this plastered on you. 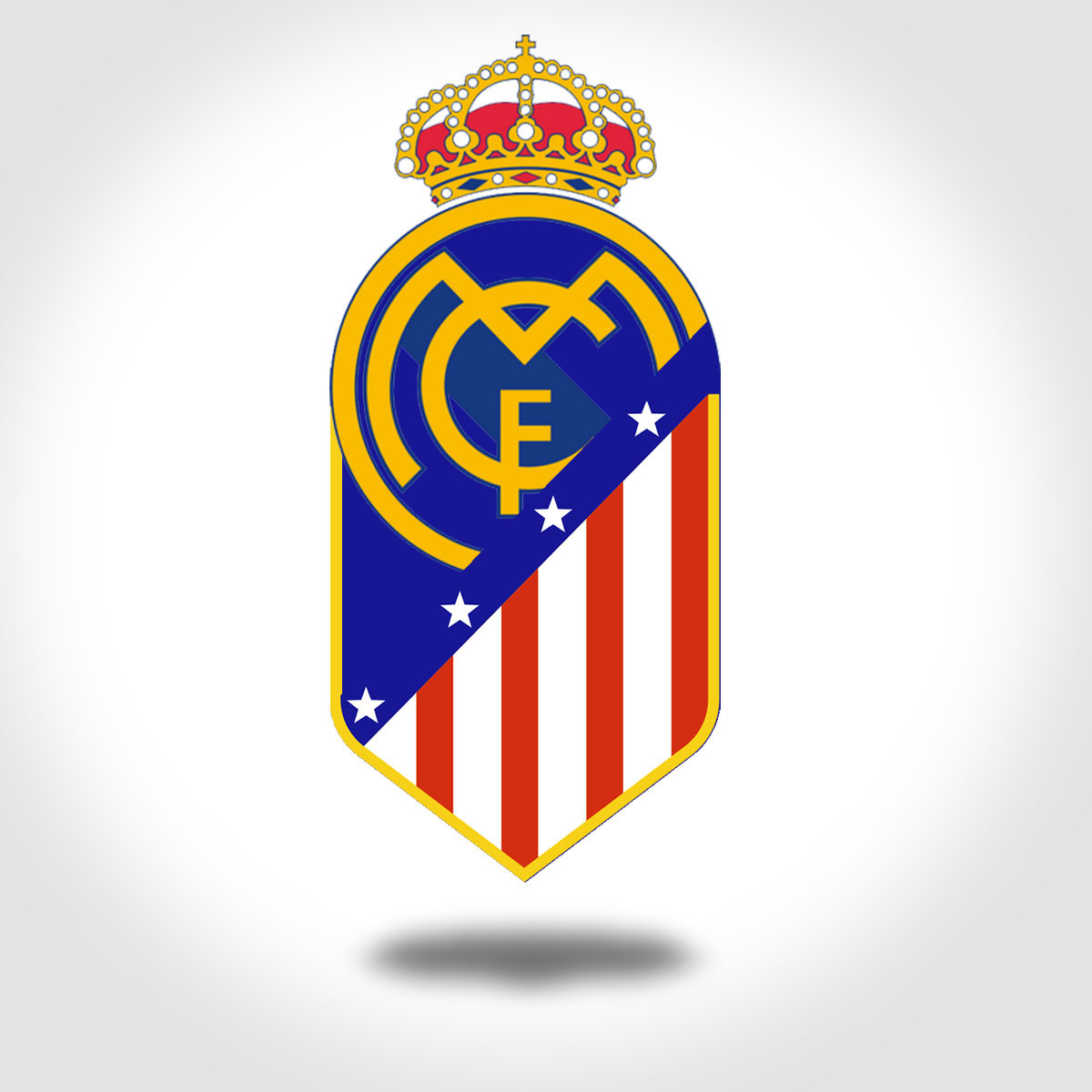 We tried to unite the Spanish capital but instead we made Fernando Torres cry. 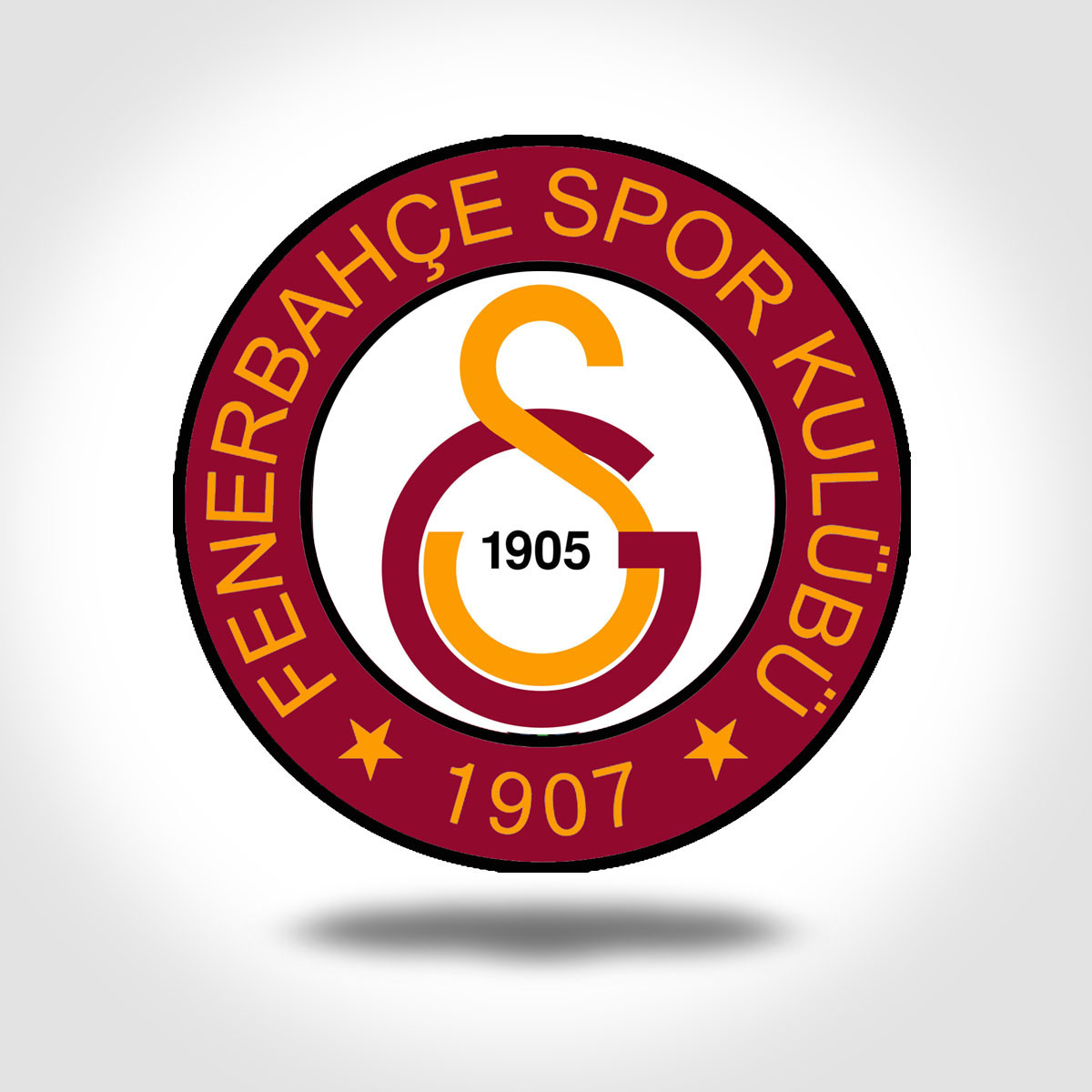 Even worse than Graeme Souness planting that flag in the centre circle. 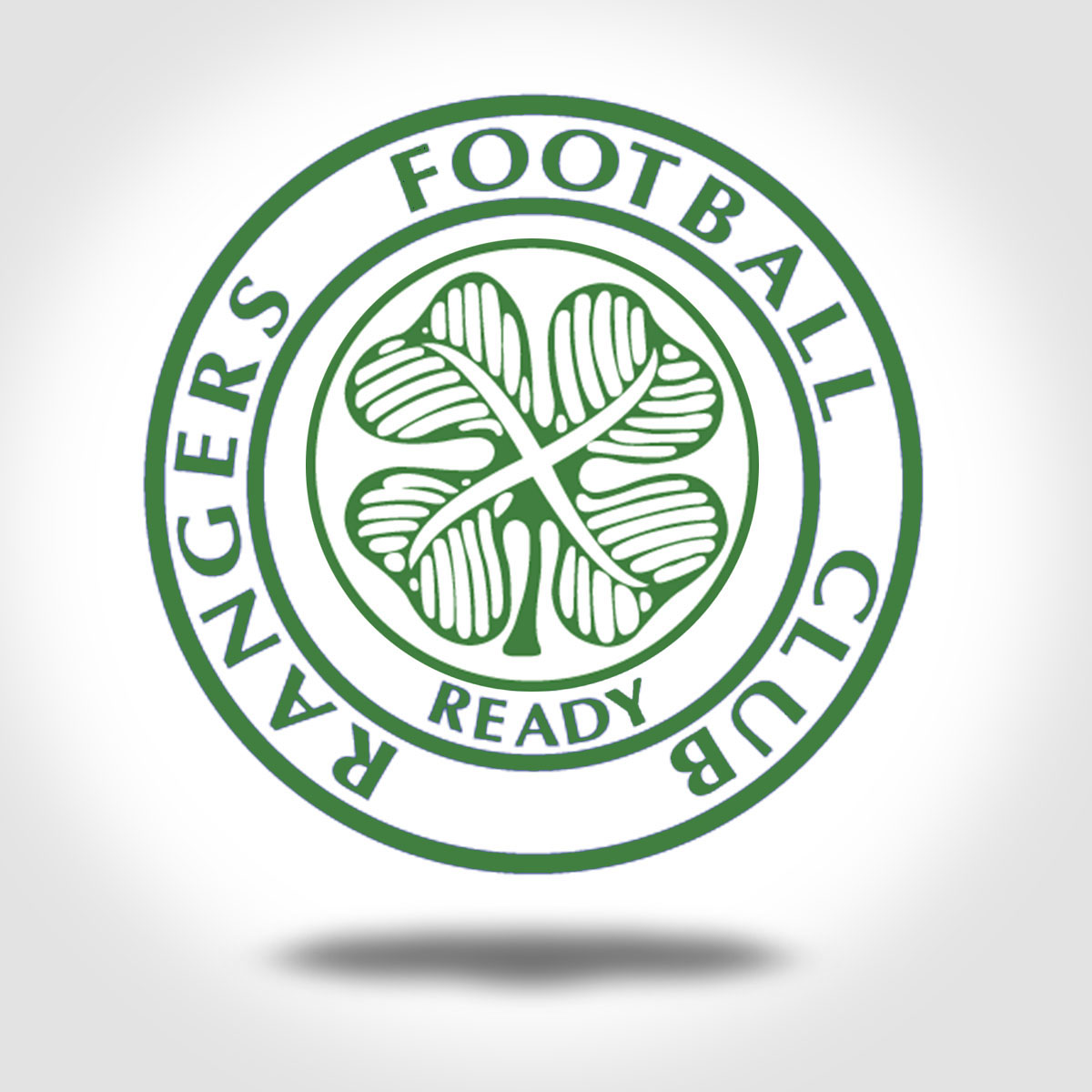 And just like that Dream Team’s weekend away in Glasgow is cancelled. 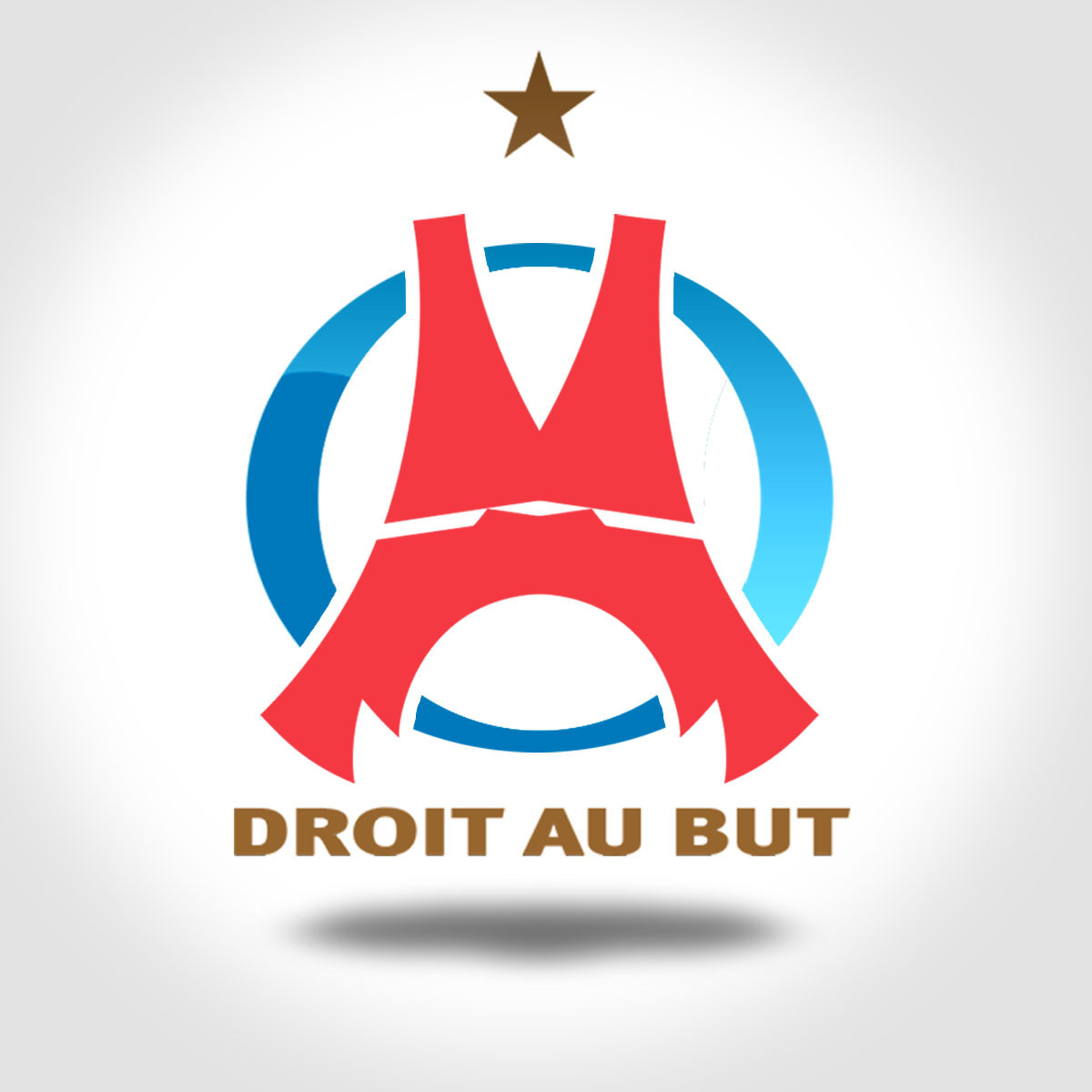 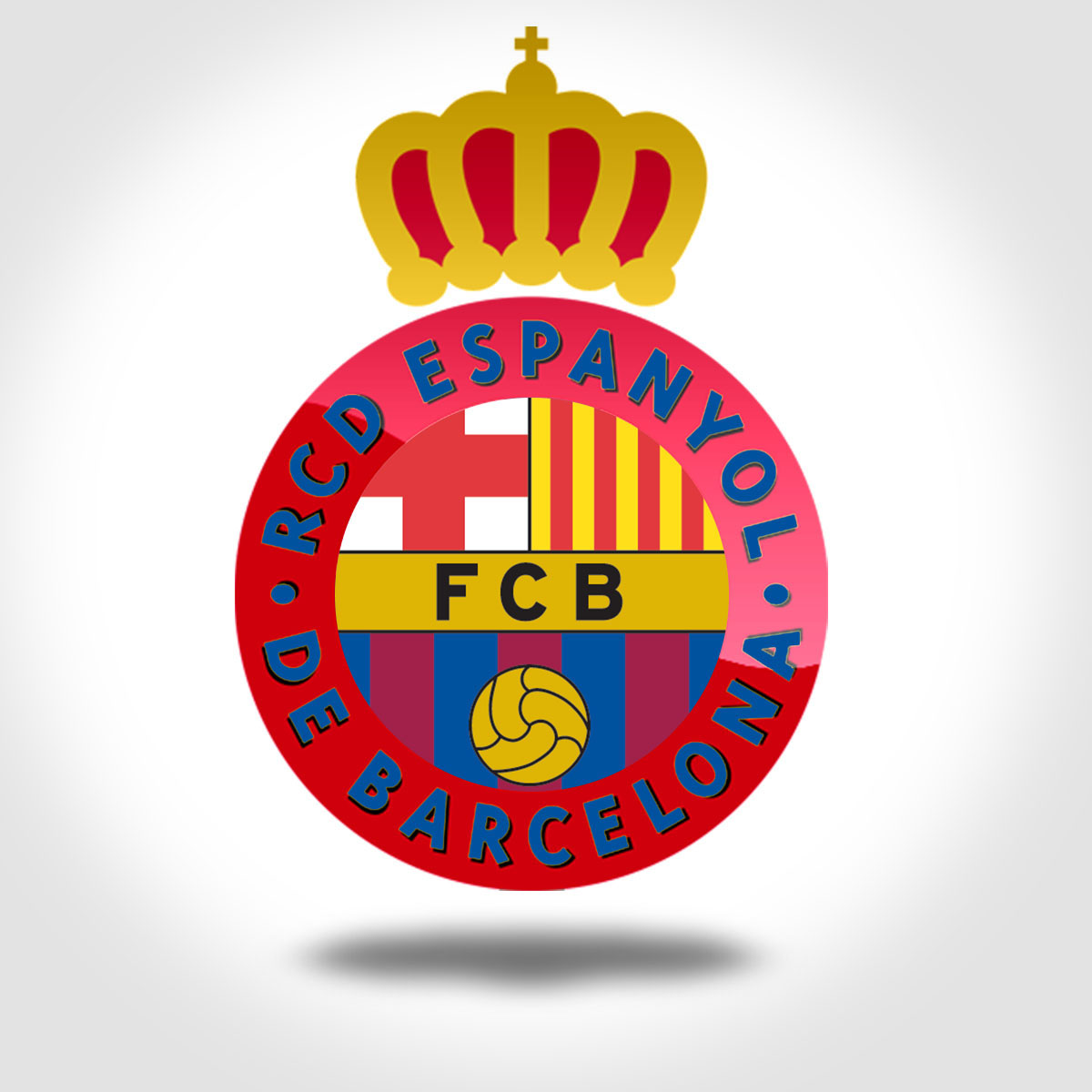 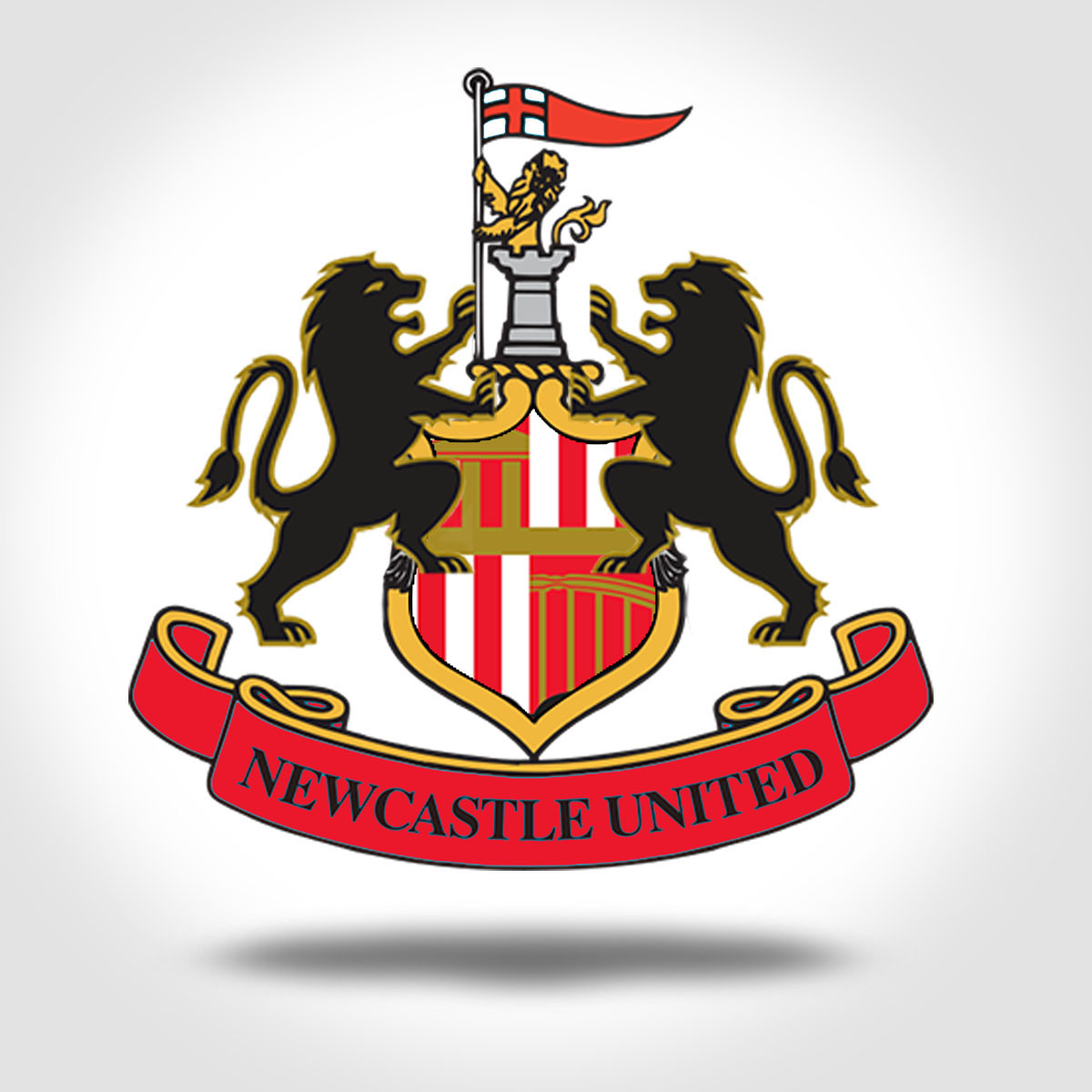 That mercifully is the end.

All we can do is apologise for ruining football forever.