Chelsea, Arsenal and Liverpool reportedly wanted to sign Thomas Muller from Bayern Munich over the summer.

Sport Bild claims the Premier League trio were extremely interested in bringing the Germany international to England in a big-money deal.

Muller was a Manchester United target during the Louis van Gaal era.

And the report adds that Chelsea, Arsenal and Liverpool could return with fresh offers as they look to land one of Europe’s finest attackers.

However, the World Cup winner faces an uncertain future at the Allianz Arena as his relationship with Carlo Ancelotti is allegedly on the rocks.

Muller was relegated to a rotation role last season, scoring just five Bundesliga goals compared to 20 in the 2015/16 campaign.

And with James Rodriguez now looking to become the first-choice No.10 behind main striker Robert Lewandowski, chances could be restricted even further. 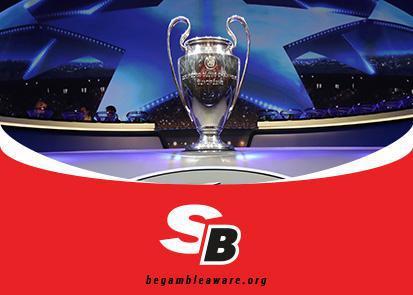 MANCHESTER faces a fight this season to get its hands on the Champions League trophy.

Last but not least, are Spurs (40/1 – add to your betslip) who face a tough task to land the European Cup if the odds are to be believed.

Fans are worried that one of their biggest idols could be set to make a dramatic exit either in January or at the end of the new term.

Clubs in the Premier League certainly have the cash to fund a move for Muller should he become available.

But Italian champs Juventus are also said to be interested and have a track record of winning the race for established players who find themselves on the fringes at other elite European clubs.