Manchester United could lose out to Barcelona in the hunt for Inter Milan star Ivan Perisic, according to reports.

The La Liga side will turn to the 28-year-old should they fail in their efforts to recruit either Philippe Coutinho or Ousmane Dembele.

Red Devils boss Jose Mourinho has been vying to bring the Croatian winger to Old Trafford all summer, but has found the Serie A club notoriously difficult to negotiate with.

Barca, having pocketed a cool £198m after selling Neymar to Paris Saint-Germain, are desperate to bring in a replacement with the end of the transfer window looming.

According to Italian journalist Alfredo Pedulla, the Copa del Rey champions have begun monitoring Perisic’s situation where they view him as a third alternative.

The report claims that Inter would prefer to sell to the Catalan club as they know they will able to shift on the former Wolfsburg ace on for a larger fee.

United have seen three advances for the 57-capped international knocked back, with Mourinho seemingly accepting defeat in their quest to nab him.

They were unwilling to match Inter’s valuation of £50million – a significantly cheaper option for Barca should they turn their sole attention to him. 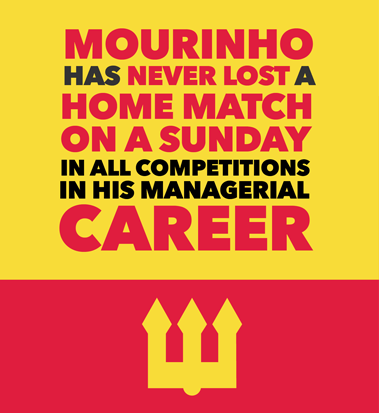 THEY call it God’s day. But they are wrong.

The Man United boss has NEVER lost at home on a Sunday.

And he is not about to start now.

The Special One has managed in 112 home Sunday games with Porto, Chelsea, Inter Milan, Real Madrid and Man United.

We like Sun Bets’ 3/1 that Romelu Lukaku will score first in a United win against West Ham on Sunday.

You can add it to you betslip with Sun Bets here.

Ernesto Valverde has twice seen a bid rejected by Liverpool for Coutinho – their last offer in the region of a whopping £90m.

The 25-year-old has since handed in a transfer request in a bid to force through a move to the Nou Camp, despite the Reds declaring he would be staying at Anfield.

While Barca are also set to test Borussia Dortmund’s resolve over Dembele with a staggering £110m offer.

He has since gone on strike as he too seeks out an exit, resulting in him being fined and suspended by the Bundesliga club after he skipped training.