Riyad Mahrez will have a medical ahead of his £31.3million move to Roma on Wednesday, according to reports in the Italian capital.

The 2015-16 PFA Players’ Player of the Year has told Leicester he wants to leave the club to further his career.

Corriere dello Sport — who are known to have close ties to the Giallorossi — report the two clubs have finally agreed on a fee following the Foxes’ acquisition of Kelechi Iheanacho from Manchester City.

And Mahrez will arrive in Rome for a medical on Wednesday before completing a move to the Serie A side.

Arsenal and Tottenham had been keen on signing the Algerian, but were put off by his price tag.

Roma have seen a massive cull following the arrival of notorious director of football, Monchi.

The departures of Thomas Vermaelen, Wojciech Szczesny, Antonio Rudiger and Mohamed Salah — as well as the expected sale of Kostas Manolas — have seen the club free up the money necessary to secure Mahrez’s signature.

The 26-year-old will arrive as a replacement for new Liverpool man Salah, who scored 19 goals last season. 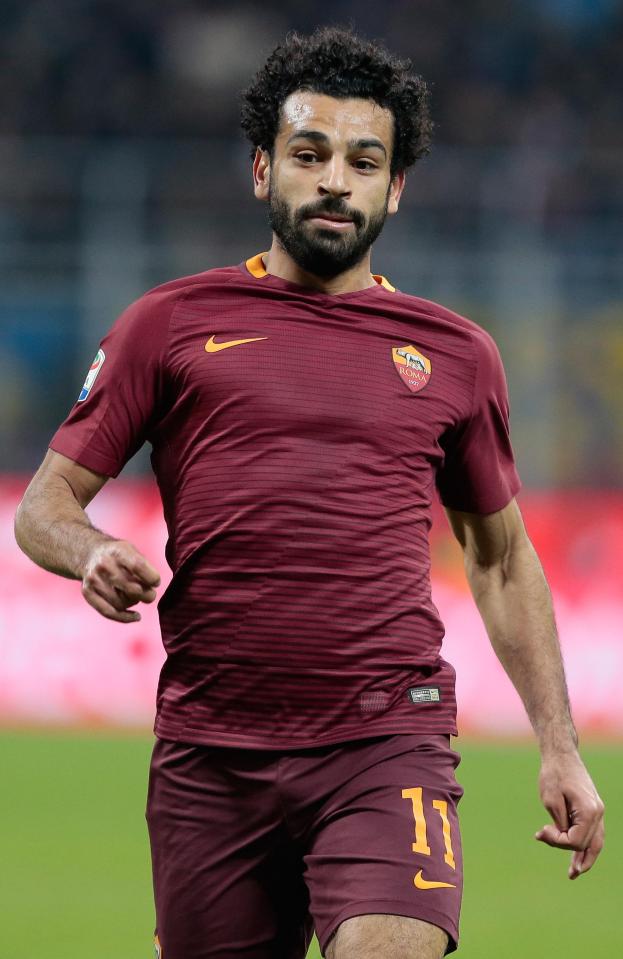 Mahrez was the Foxes’ star when they completed a fairytale season by winning the Premier League title 24 months ago.

However, like many of his team-mates, his form dipped alarmingly last season as the holders struggled to reach anywhere near the incredible level from the previous campaign.

He saved his best performances for the Champions League, where he will once again be starring with Roma.