Hector Bellerin’s time at Arsenal appears to be over, according to reports in Spain.

The right-back has been linked with a return to Barcelona for months – with Arsenal refusing to talk business with the Catalan giants.

But, as SunSport revealed earlier this week, Bellerin went to Arsene Wenger and held a face-to-face meeting to plea with the Gunners to change their stance.

After an initial refusal, Wenger and Arsenal are now ‘ready to listen to offers’ from Barca, according to Spanish newspaper Sport.

The report claims that Barca and Arsenal have already set up a meeting to hash out a deal for the Spanish international.

The club will make an opening bid of £26million (€30m) although the 22-year-old will likely cost significantly more.

It would likely take £35m plus for Arsenal to pull the trigger on a deal.

Bellerin only signed a new six-and-a-half-year deal worth a hefty £200,000-a-week with Arsenal last November after joining in 2011. 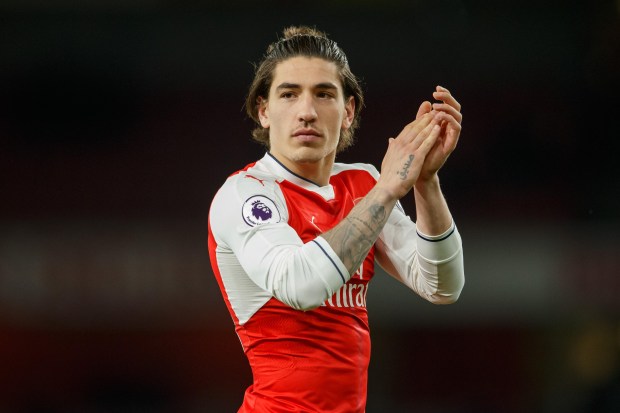 But his family, including his mum and dad, have returned to Spain this summer and he wants to join them back in Barcelona.

He has won two FA Cups with Arsenal but wants to progress his career and fight for the Champions League and titles.

Wenger also faces the tough task of trying to persuade Alexis Sanchez to stay this summer as he eyes a move away.

The Chilean star is in the same mind-set as Bellerin and wants to compete for trophies as his career approaches its later stages.

Manchester City are keen to bring him to the club and are set to table a £50m offer to tempt the Gunners into selling.