The Gunners are battling Real Madrid for the 18-year-old’s signature.

And the Daily Mirror are reporting that they are set to go all out within the coming days to try and pip the Champions League winners for his services.

Mbappe is one of the hottest young properties in Europe after an explosive season saw him fire in 26 goals to help his side win the Ligue 1 title.

Arsene Wenger is hoping that his French connections can help persuade the hotshot to join him at Arsenal.

He has already held talks with the striker’s father.

And he has assured him that his son will be the main man in his side should he move to the Emirates.

Mbappe will have to fight it out with Karim Benzema, Cristiano Ronaldo and Gareth Bale for a spot in the Madrid side.

And the teen is not the only Monaco star that Wenger hopes to recruit this month.

He is also set to make a move for £30m-rated winger Thomas Lemar.

The 21-year-old has been tipped to take over from Dimitri Payet in the French national side.

However, a potential deal for Lyon forward Alexandre Lacazette appears to be a long way off.

He is currently on holiday in Los Angeles with his close friend and Atletico Madrid ace Antoine Griezmann. 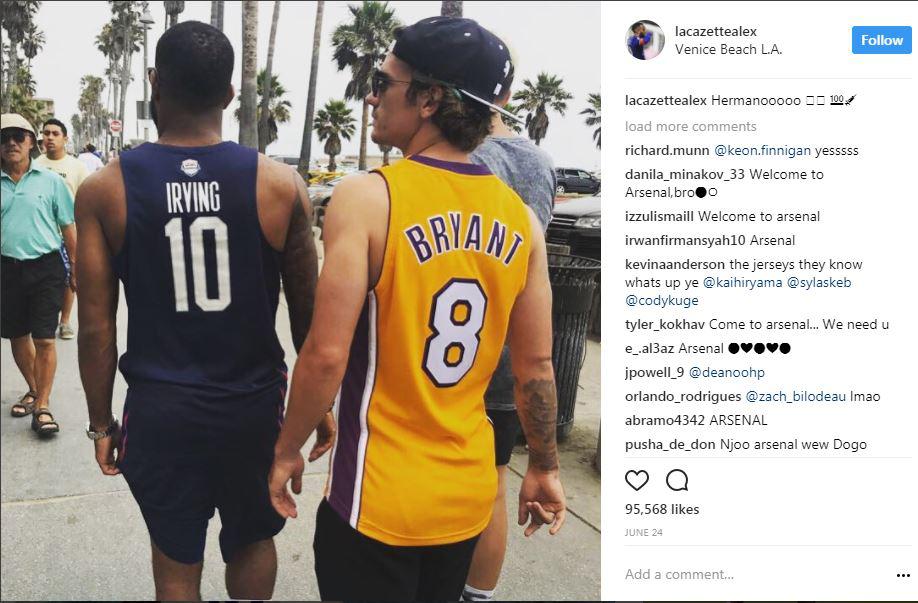 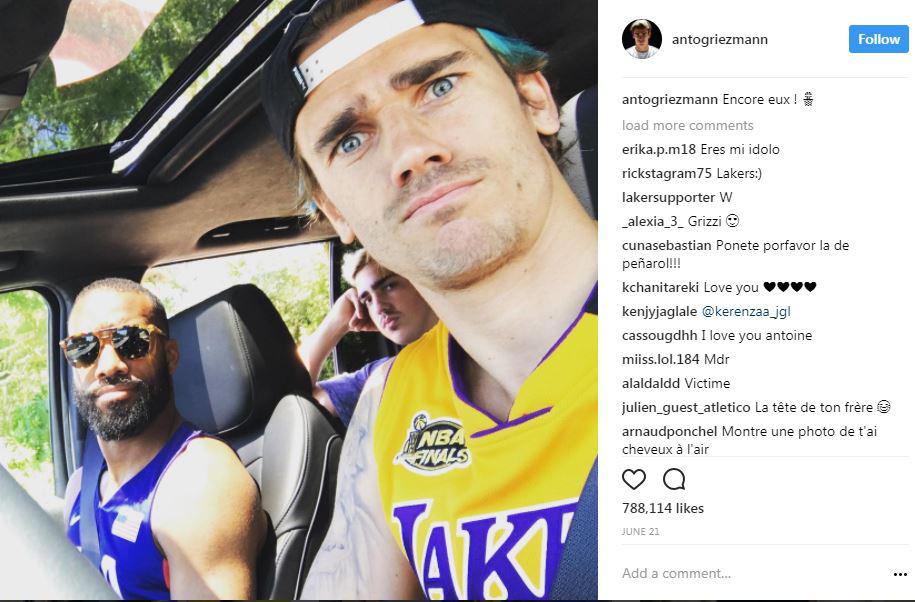 And Lacazette is believed to be holding out for a switch to the Spanish capital to become team-mates with his fellow French international.

The Spanish club are currently banned from signing players until the January transfer window.