Manchester United are facing the prospect of missing out on signing Monaco ace Fabinho.

French rivals Paris Saint-Germain threaten to pip the Red Devils to his signature after launching a £42million bid.

It could prove a huge blow to Jose Mourinho’s transfer plans who has been a long-term admirer of the Brazilian.

United are already closing in on a deal to sign Chelsea’s Nemanja Matic but Fabinho remains a priority target as the Portuguese boss likes his versatility.

The 23-year-old plays mainly as a defensive midfielder but is equally adept at slotting in at right-back.

But PSG have been more determined in their approach for Fabinho having lost out on the league title to Monaco last season.

Both United and PSG have held discussions with Fabinho’s representatives, but the latter have been more direct in their approach.

Fabinho only signed a five-year deal last summer but it is believed the French champions would listen to offers around the £40m mark. 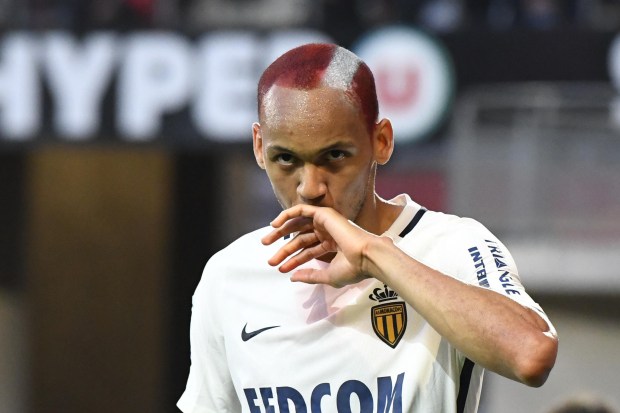 Monaco would rather sell to Manchester United instead of to their main league rivals.

The French side face the daunting prospect of losing a host of their key stars following their success last season.

Bernardo Silva has already joined Manchester City whilst teen sensation Kylian Mbappe is braced to leave in a world record switch this summer.

Tiemoue Bakayoko is closing in on a switch to Chelsea and Arsenal have lodged a £35m bid for winger Thomas Lemar.