DREAM TEAM went down to Home Park as Plymouth took part in the Papa John’s Trophy.

And what we found was a fascinating story of a club on the rise under manager Ryan Lowe. 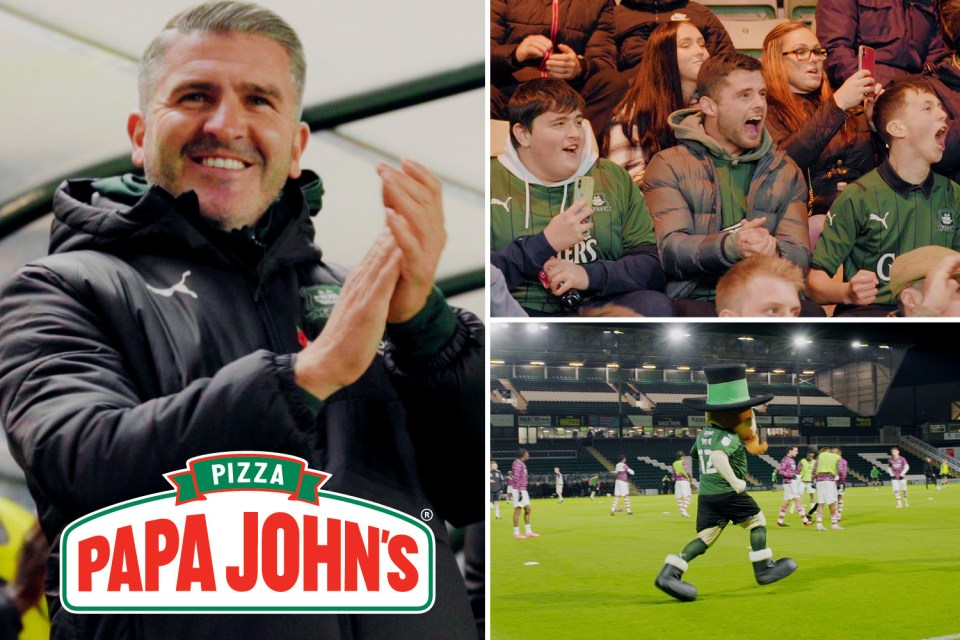 After surviving the threat of relegation to League Two last year, the Pilgrims are looking good for promotion to the Championship for the first time since 2010.

And despite failing to qualify for the knockout stages of the Papa John’s Trophy even after the penalty shootout victory over Arsenal under 23s, spirits are high.

We spoke to a handful of fans and goalkeeper Callum Burton to tell their story – watch the video below to find out more.