LEEDS and Crystal Palace are in the bottom half of the table but they both have one thing in common… magical midfielders.

Raphinha and Conor Gallagher are the driving force for their respect clubs and they could score some big points for you too.

Both stars have bagged 55 points this season with only 4.4% selecting Gallagher and 5.8% picking Raphinha. 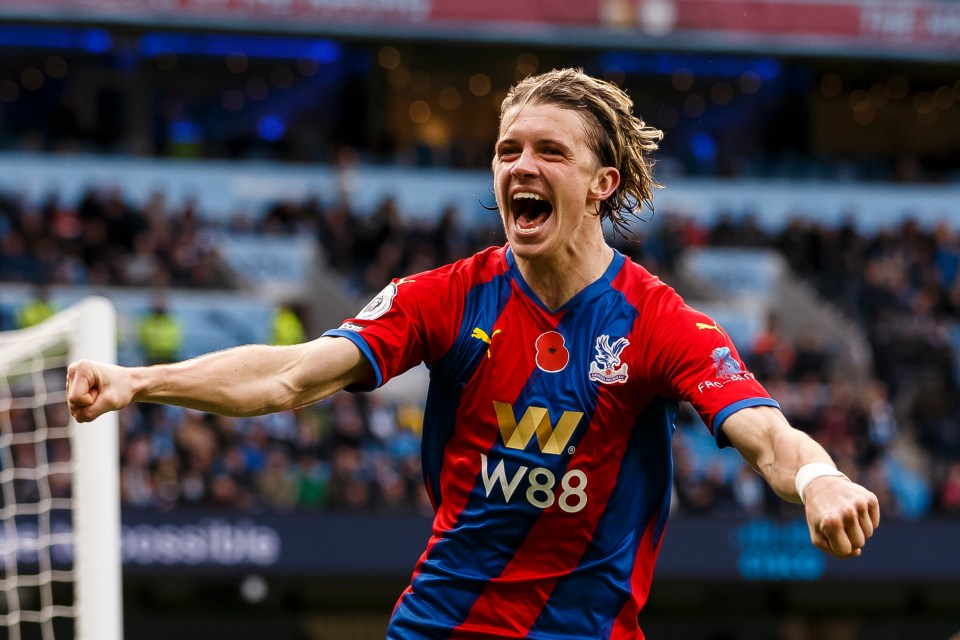 Patrick Vieira’s Crystal Palace have been a breathe of fresh air this season in the Premier League.

Their free-flowing attacking style of play is a stark contrast to the more industrial approach under their former boss Roy Hodgson.

And the Eagles are thriving under their new boss in South London with Chelsea loanee Gallagher being the star of the season so far.

The England under-21 ace has hit the ground running under Vieira, netting ten goals as well as providing two assists.

Gallagher has scored in his last two outings, which includes a memorable goal away to Man City.

Leeds have had a very slow start to the season and are gradually rediscovering their breathless style of play.

They are currently three points above the relegation zone but without Raphinha’s brilliance, they could well be in the bottom three.

The winger is being linked to moves to Liverpool and Barcelona following his recent performances, as well as having lit up the international stage with Brazil.

The 24-year-old has scored five goals in ten Premier League this season after scoring in back-to-back games against Norwich and Everton.

We can be sure Raphinha will continue to inspire Leeds throughout the campaign – so think about selecting him now before he becomes more expensive. 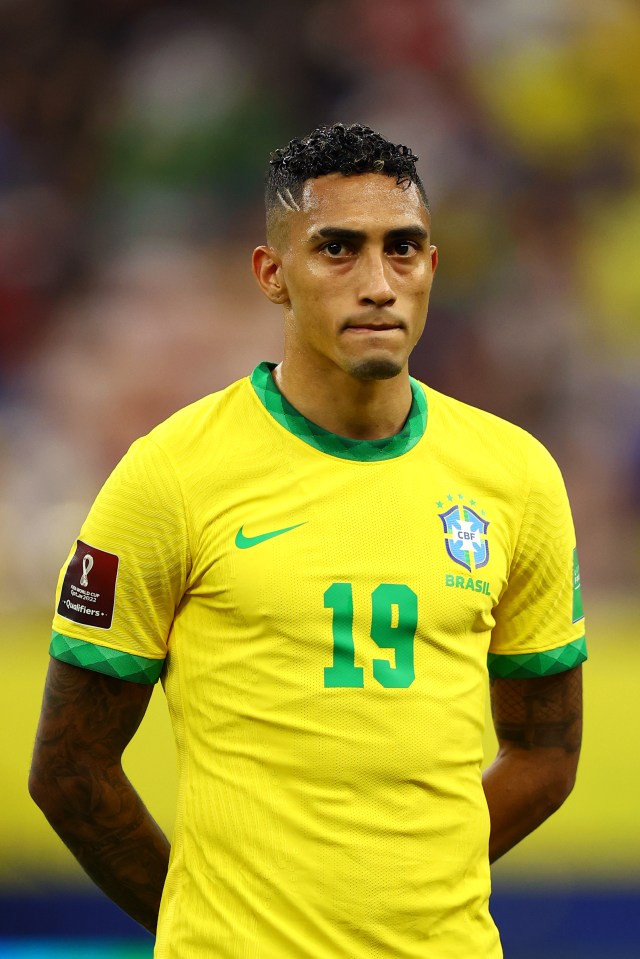