Villa must be quaking in their boots.

This evening they host a ravenous Man United side chasing the top four and buoyed by some of the Premier League’s most intriguing attacking talent.

Our mates over at Betway have a brilliant Dream Team exclusive boost for both Mason Greenwood and Marcus Rashford to score at 5/1 along with the usual offer of £30 in free bets (CLAIM HERE). 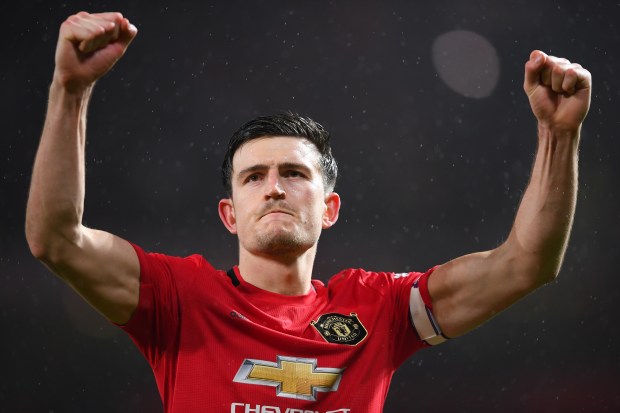 CLAIM HERE – RASHFORD AND GREENWOOD BOTH TO SCORE 5/1,

Man United have their eyes set firmly on qualifying for next season’s Champions League and they’re certainly going the right way about it.

Ole Gunnar Solksjaer’s boys have been relentless in recent weeks – scoring 12 goals in their four Premier League games since the restart, with January signing Bruno Fernandes the spark in midfield that has ignited their revival.

But stealing some of the limelight from Bruno in recent outings has been teenage sensation Greenwood, who’s become a first-team regular in the side and has netted three times in their last two games.

His tally of eight Premier League goals so far is only bettered by his fellow forwards Rashford and Anthony Martial, with Rashford perhaps being United’s most outstanding player this season.

The left-sided attacker opened his post-lockdown account against Bournemouth last time out – and he’ll be keen to add to his tally of 15 goals in Prem this term.

If Villa’s evening wasn’t already daunting enough, they could face the Red Devils without star men Tyrone Mings and Jack Grealish, who each suffered injury scares in their defeat against Liverpool.

The Villans also go into this game knowing they haven’t beaten United since 2009, while they currently boast the worst defence in the league; having conceded 62 goals.

At the weekend we gently nudged new Betway customers towards their eye-popping 33/1 offer on Liverpool to beat Aston Villa, which, of course, they did.

And this weekend they’re back with another huge 33/1 offer for Liverpool to beat Burnley on Saturday – so don’t miss out!

Indeed Liverpool’s defeat to Man City a couple of weeks ago has seemingly given them the kick up the backside that they needed, with the champions reacting by not only beating Villa, but trouncing Brighton 3-1 on Wednesday.

Mohamed Salah, who’s quietly gotten on with things this season, now has 19 goals to his name this term after sinking two on the south coast.

And Jordan Henderson, who struck brilliantly for Liverpool’s second goal at the Amex, looks well on his way to being named the Premier League Player of the Year.

Already wounded from their surprising defeat to Arsenal at the weekend, the Prem’s Iberian tribute act will be trailing fifth-place Man United by six points by the end of today if United win against Villa.

A shame for some, as Wolves looked like a shoo-in to qualify for Europe’s premier competition – especially with Man City’s possible ban – but their recent losses have possibly taken the wind out of their sails.

Elsewhere Arsenal’s four-match winning run across the Premier League and FA Cup came to an end in controversial circumstances on Tuesday when they conceded a late(ish) equaliser against Leicester courtesy of regular menace Jamie Vardy.

Mikel Arteta’s side have looked in good nick lately after an awful start to the Prem’s restart, and we believe they probably would’ve played out a relatively comfortable win against the inconsistent Foxes had young striker Eddie Nketiah not been sent off in the second-half.

Grab that cash with both hands and make a stash…