After a season jam-packed full of twists and turns, all that stayed consistent was Liverpool’s outrageous form and Jurgen Klopp’s men were FINALLY rewarded with the title this week – congratulations!

Attentions now turn to the FA Cup this weekend and our friends over at Betway have you covered every step of the way for this exciting Sunday of football; offering punters £30 in free bets (CLAIM HERE). 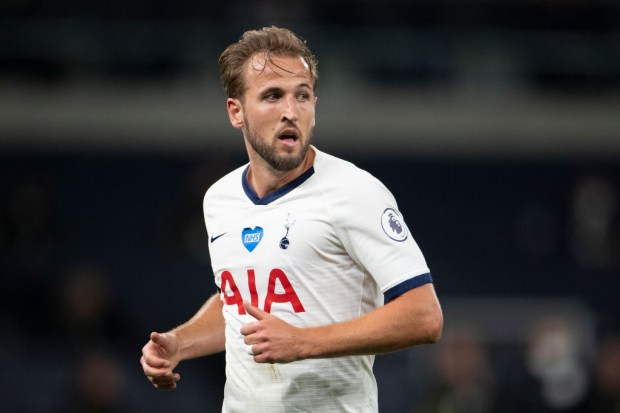 EXCLUSIVE BETWAY BOOSTED TREBLE – AUBAMEYANG, ABRAHAM, AND JESUS ALL TO NET IN THE FA CUP – 11/1

Betway have a real treat in store for you this weekend with an exclusive Dream Team goalscorer treble boost for you to sink your teeth into.

Pierre-Emerick Aubameyang, Tammy Abraham, and Gabriel Jesus all to score anytime has been boosted from 9/1 to a generous 11/1 for you fine folk!

Aubameyang is yet to find the back of the net in Arsenal’s three games since the restart, but we can see him reopening his account against an injury-plagued and out of sorts Sheffield United side.

Abraham has lost his starting berth in the league to Olivier Giroud in recent weeks and partnered with the impending arrival of Timo Werner, the England striker will be itching to remind Frank Lampard exactly what he’s capable of when Chelsea travel to Leicester.

Jesus was a surprise omission from Man City’s starting XI on Thursday night against Liverpool, but it’s highly plausible that Pep Guardiola was keeping him wrapped in cotton wool ahead of the meeting with Newcastle.

With the league title now beyond City’s reach, the FA Cup presents their next best chance of winning silverware this season, and Jesus will be the focal point of the attack for Pep’s side in the absence of an injury-stricken Sergio Aguero.

What’s this? An Arsenal away win? I can barely believe my eyes!

That’s right, the Gunners finally got up and running in the restart with a hard-fought win against Southampton.

You’ll remember that we (somewhat) confidently backed Mikel Arteta’s side to produce the goods… did you?

While Aubameyang and Danny Ings both fired blanks, meaning that our boosted goalscorer bet didn’t come in, Eddie Nketiah continued his good form.

The youngster always looks good value for a goal and is definitely one to watch in the coming weeks, especially with Alexandre Lacazette now out of favour.

Man City finally had to admit defeat in the Premier League title race as Liverpool were crowned worthy winners on Wednesday night.

Chelsea looked mightily impressive against City, and managed to snatch a 2-1 win when we’d backed City to take the three points and drag the title race on a little bit longer.

Elsewhere across Manchester, Ole Gunnar Solskjaer’s Man United were given a real scare by Norwich in the FA Cup.

The Canaries took United all the way to extra time and penalties looked on the cards, but for a late Harry Maguire winner.

The winner came a little bit too late for us though, as we’d foolishly backed United to do the business in 90 minutes against Norwich…