The long wait is finally over, rejoice!

The boys get our season back up and running again this evening against Man City – I’m terrified and excited in equal measure about the restart… how’re you feeling?!

NOT SO FRIENDLY, FRIENDLIES

Arteta has been busy whipping the squad into shape not only in training, but also through two friendlies that were played in the comfort of an empty Emirates.

The first friendly, a 6-0 win against Charlton, well, that one went perfectly!

Laca scored an amazing goal, Eddie bagged a hat-trick, and Willock showed a glimpse of what he’s really capable of.

However, the second friendly, a 3-2 defeat against Championship side Brentford, that one didn’t quite go to plan.

I’m sure you would have seen that every fan base under the sun poked fun at us after that result was announced.

While a defeat to Brentford isn’t exactly the ideal prep for a game against the reigning champions, it’s also not quite time to get the pitchforks out just yet!

Without dwelling on the result of a friendly match too much, there’s a couple of things that I have to mention about the Brentford game.

In fact, I need you all to help me with something. Can someone please explain to me what Luiz was doing on Brentford’s first goal?!

Xhaka also didn’t feature against Brentford, while Maitland-Niles has been deployed in a central midfield role in both friendlies – something to keep an eye on there.

I’m quietly confident that we can give Man City a real run for their money, just as long as we don’t defend like we did against Brentford!

Let’s all be positive about this restart, shall we? I’ll be wearing my bruised banana kit and cheering the boys on from my sofa with a beer in hand.

“ARSENAL HAVE THE KEYS”

While we all know that Auba is a master at hitting the back of the net, what you might not have known about our captain is that he’s also great at setting riddles.

Auba has described his contract situation as something that “Arsenal have the keys to” and it’s left me scratching my head at what exactly it is that he means by that.

It could mean one of two things – Auba is either referring to the fact that the club need to offer him the wage that he wants, and, let’s be honest, the wage he quite rightfully deserves considering our reliance on him.

Or, our skipper is trying to say that he’s waiting to see the club’s commitment to investing in the squad to ensure that we can satisfy his demands for Champions League football next season.

Arteta has said that he’s “positive” that an outcome can be reached that suits all parties.

Auba doesn’t strike me as the greedy type, so any decision that he makes is going to be one predominantly based on football.

He’s 30 years old now and with the exception of a couple of German Cups, Auba hasn’t really got any huge honours to his name – he deserves to be at a club that can give him a serious chance of winning a massive trophy like the Champions League.

While we’re talking about Auba, if you haven’t yet seen him on MTV Cribs, then you definitely need to.

I was actually quite shocked by the contents of his fridge, in particular his very apparent love of Aero yoghurts.

Amongst all this talk of Auba’s contract fiasco, it’s gone slightly under the radar that the club are also yet to announce any news on another big contract.

You know exactly who I’m talking about, right?

It’s the wonderkid Saka! I absolutely love this guy.

Saka had been one of our best players before football was stopped and he was really beginning to emerge as a pivotal part of Arteta’s plans.

Saka’s currently still on a very modest youth contract and I’m starting to get a little bit nervous about the lack of updates on his situation.

With plenty of top clubs across Europe rumoured to be circling (Liverpool & Bayern Munich to name just two), we can’t afford to let this situation rumble on for too much longer.

I’m just beginning to get a bit sick and tired of these never ending dramas that seem to follow whenever we’re trying to get a player to extend their deal.

Contract negotiations never seem to be an easy thing for us to sort and they haven’t done for years now.

I’m not sure if it’s just because I live in a bit of an Arsenal bubble, but we seem to be the only club in the world that has such a hard time getting (good) players to renew their deals.

It just all feels an awful lot like groundhog day!

DREAM TEAM IS BACK! 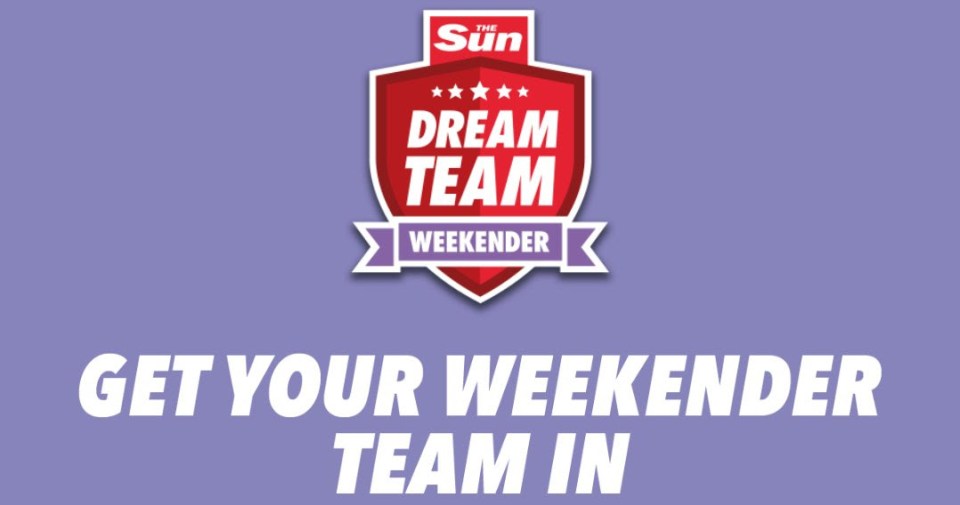 The return of the Premier League also means the return of our Dream Team fantasy football game!

Have you been keeping your team up to date during the break?

You’ll notice that you’ve been credited with three brand spanking new transfers for June – use them wisely and avoid picking any injured players!

If you feel that all hope is lost in your season-long campaign, then can I recommend Dream Team Weekender?

Simply pick a team comprising of seven players who are competing in the weekend’s fixtures, no budget, no rules, and hope that you have the most points come Sunday night. If you do, you’ll pocket £1,000 for a weekend’s work – not to shabby, ey?

Here’s the league pin if you’re not yet involved: SGADDEDA

Thanks for reading! If Arsenal banter, laughing at Spurs and ill-informed opinions are your thing, I’m on Twitter too.

How many of Liverpool's current invincibles would get in Arsenal's invincible side?