The Premier League have confirmed that matches will return on Wednesday June 17.

Man City vs Arsenal and Aston Villa vs Sheffield United will be the first fixtures played in the restart, as these are the only two ‘games in hand’ remaining.

The conclusion of those fixtures on June 17 will then take all 20 Premier League teams up to 29 fixtures for the season. 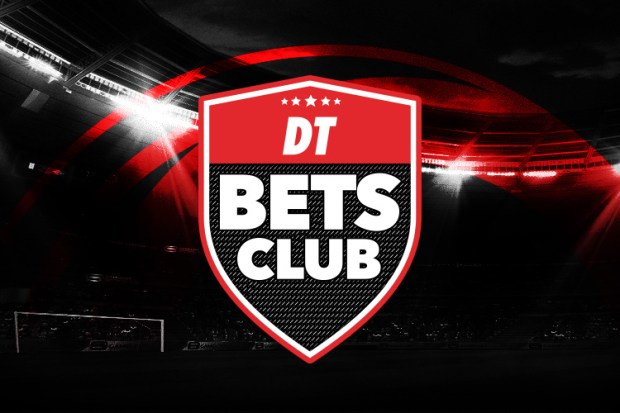 A full round of fixtures will continue from the weekend of June 19-21.

The remaining 90 fixtures have been scheduled for a six-week period, with matches played over seven weekends and two rounds of midweek fixtures, before the season is completed on the weekend of August 1-2.

The FA Cup final is scheduled to take place a week later on the weekend of August 8-9.

The confirmed restart date gives managers just over three weeks to get their squads into shape ahead of the return.

The Premier League was suspended on March 13 and it will be 100 days since the last game when the league resumes behind closed doors on June 17.

Premier League Shareholders today agreed to a new provisional restart date for the 2019/20 season of Wednesday 17 June, provided that all safety requirements are in place

We will have details on how this will affect your Dream Team season in the coming days.

Answer in the comments 😂