While half the Premier League are sunning themselves on some beach in Dubai, the others have been left to pick up the pieces.

But if you thought the top-flight’s reduced service would affect Bets Club, think again, because there’s still plenty of value to be had across Saturday and Sunday’s action.

GET A FREE £30 BET ON SATURDAY’S ACTION 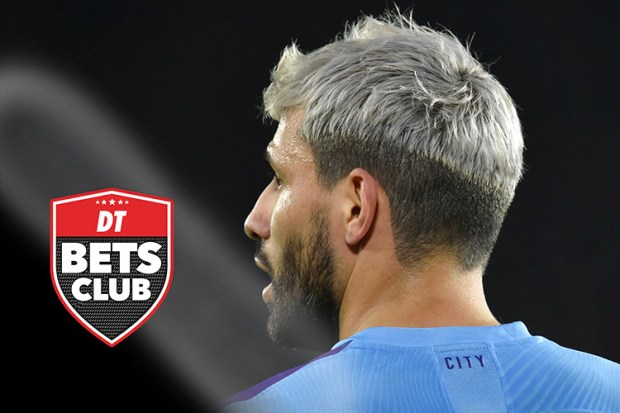 Some exciting news too. We’ve officially launched our Dream Team treble with Betway, picking out three players to score anytime based on our fantasy football data this season.

Want to see what this weekend’s is? Without further ado:

Tidy little win for us in midweek. Who said FA Cup replays were a waste of time?

Spurs and Southampton played out a blinder at the Tottenham Hotspur Stadium in a game that really did have everything. There’s your magic of the cup.

And what was even more magical was our 6/1 double for Heung-min Son and Danny Ings to score anytime, which of course they duly did.

Ings produced a stunning individual goal which looked to have clinched it for Saints, but Spurs mounted a stirring late comeback.

Son may have dived for the penalty, but we didn’t care. Not one bit.

Not much bad news this week, but Newcastle not getting the job done in 90 minutes at League One Oxford would have ruined more than a few coupons.

But that’s very much peak Newcastle, isn’t it?

At least that slightly later night in Oxford produced arguably the funniest/most disturbing moment of the season so far, when one overly excited Geordie felt the need to expose himself after their extra-time winner.

If you haven’t seen it yet, here is the most famous helicopter in the country right now in all it’s glory…

They’ve won three out of their last 40 away games and two of those have come at Elland Road. Wunderbar.

Unfortunately they were actually too good for our bet to come in, keeping a clean sheet in the process which ruined any chance of them coming from behind.

They host Preston in a tasty Lancashire derby at lunchtime which has real potential to be a humdinger.

28/1 if you fancy them to come from behind at the break.