The bubbles have finally burst.

Manuel Pellegrini has been SACKED by West Ham following their defeat to Leicester earlier today, which has left the Hammers just a point above the relegation zone after a run of just two wins in their last 14 matches. 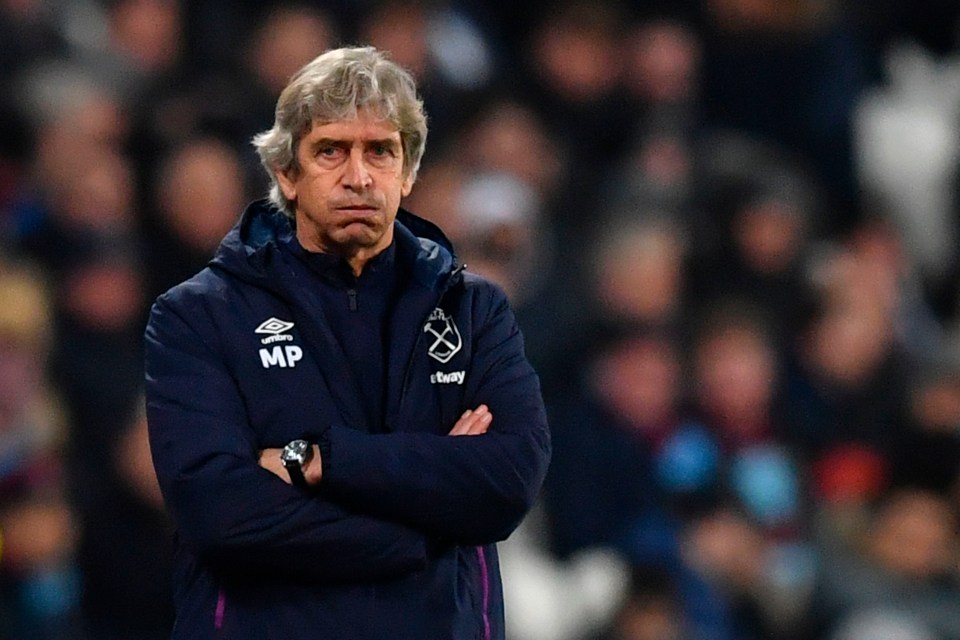 West Ham co-chairman David Sullivan said: “It is with great disappointment that we’ve had to make this decision. Manuel is a gentleman and it has been a real pleasure to work with someone of his calibre.

“However, it has become clear that that a change is required to get the club back on track in line with our ambitions this season.

“We felt it was necessary to act now in order to give the new manager as much time as possible to try and achieve that goal.”

The likeable Chilean — who’s managed the likes of Villarreal and Real Madrid, and lead Man City to the Premier League title in 2013/14 — has struggled to galvanise his side this season, who’ve found themselves in an almighty slump this term.

The Hammers were among the favourites to challenge the top six at the beginning of this campaign, having invested heavily in the summer on the likes of Sebastien Haller and Pablo Fornals.

But after beating Man United towards the end of September, their form has dipped considerable with only single-goal wins over Chelsea and Southampton giving the London side any joy since.

Having played against a second-string Leicester side this evening and lost 2-1, it seems enough was enough for a team that famously has big ambitions.

David Moyes is the early front-runner to take over at the London Stadium, having left the side back in 2018 when he was replaced by Pellegrini.

Chris Hughton and Rafa Benitez are also rumoured to be among the managers on their shortlist.