Arteta has been Pep Guardiola’s assistant at Man City since 2016 but seemingly couldn’t pass up the opportunity to be given the main role with the Gunners.

He’ll be in dugout on Saturday for their Premier League clash at Everton; another club that had earmarked him as a potential manager, before they opted for the experience of Italian Carlo Ancelotti. 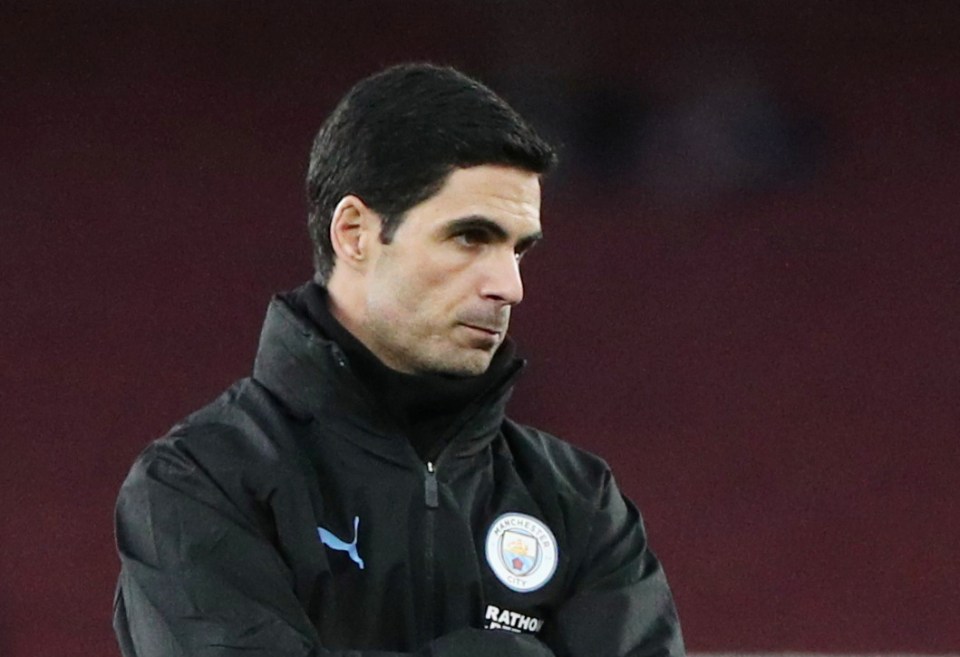 Arteta has been a long time favourite to be given the top job at the Emirates, and was even linked with replacing Arsene Wenger in 2018 before the club appointed Emery.

The former club captain — who made 150 appearances for the Gunners between 2011 and 2016 — has been seen as integral to City’s success under Guardiola in recent years and was considered by many to be the natural long-term replacement for the Catalan manager.

With rumours that Pep could be leaving City at the end of the season, this could potentially leave the current Prem champions in a spot of bother next summer.

In the meantime, Arteta has his work cut out in North London.

Arsenal are currently on one of their worst runs in recent memory and are ninth in the Premier League table after just five wins in 17 matches this season.

Interim manager Freddie Ljungberg — who has won just once in five games since being appointed on 29 November — has struggled to galvanise the struggling team.

Problems at the club are widespread and include a severe lack leaders on the pitch, defensive fragility and individual issues surrounding Mesut Ozil, Granit Xhaka and record-signing Nicolas Pepe.