ANYONE expecting fireworks in the Champions League tonight? Haha! See what we did there…

If this is your first Bets Club experience welcome aboard, if it’s not welcome back!

The Champions League isn’t just the best show on Earth, it’s a breeding ground for some midweek wins. 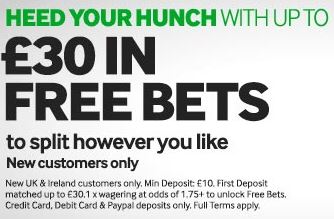 But you can never rely on Man United and Marcus Rashford, can you?

Let’s take a look at some of tonight’s action then and Chelsea vs Ajax is the big one for us.

Chris Wilder and his bunch of merry men are proving all the doubters wrong – and playing some sexy football to match.

This weekend they were 3/4 to see off Burnley at Bramall Lane and it was never really in doubt.

That combined with wins for Liverpool and Brighton came to a lovely 5/1, which came in thanks to Mane’s stoppage-time heroics.

In terms of tonight’s action Chelsea vs Ajax could be a thriller, with the Dutch giants winning at Real Madrid, Juventus AND Spurs last season.

But the Blues triumphed thanks to some late substitute drama in Amsterdam two weeks ago, so they might just have the edge.

Napoli and Valencia should get their sides of the bargain done, so it’s up to Frankie Lampard’s boys to do the rest.

Dortmund vs Inter has all the minerals to be a cracker too, with Reus and Martinez in great form for both sides. 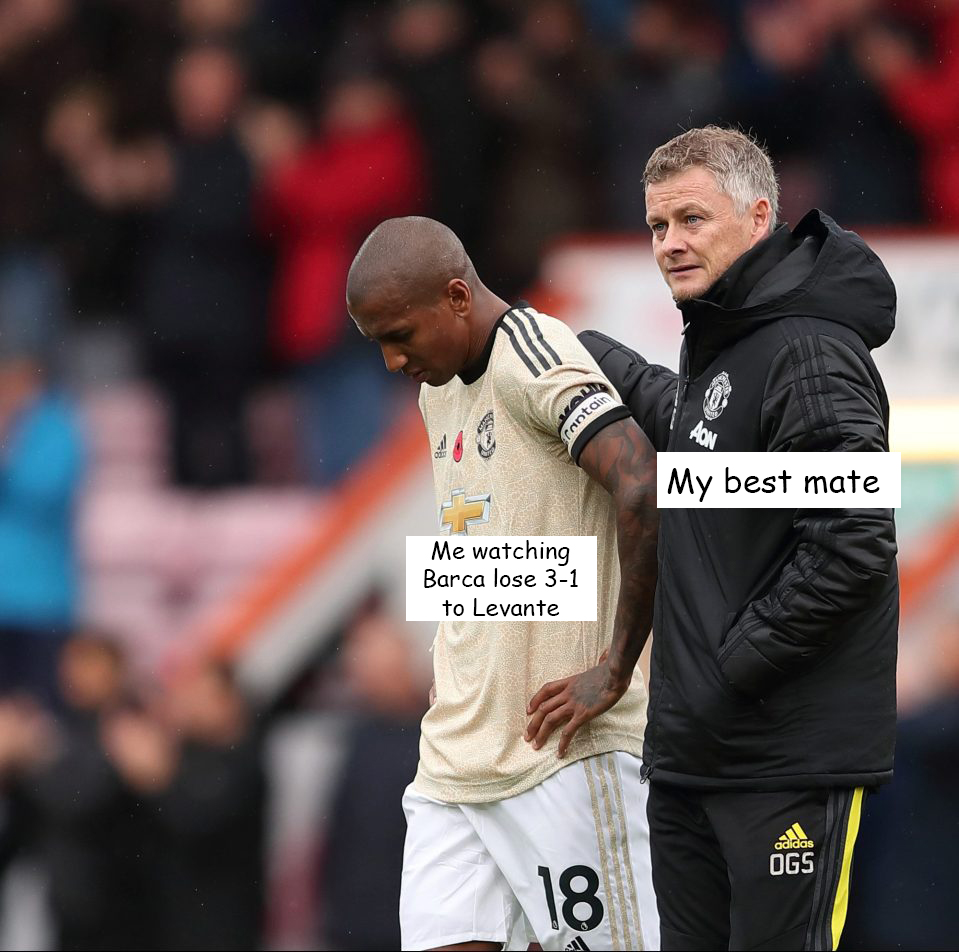 Lumping on early is a sure fire way to ruin your weekend of football before it’s even got started.

Lo and behold United proved the old adage with another tepid performance as they succumbed to a Bournemouth side that hadn’t scored a goal for 5 hours and 59 minutes before the Mancs rolled up.

United were the big acca-busters having secured two away wins during the week, but what can you expect under Ole eh?

Elsewhere it was a bad, bad weekend for backing the big boys. As well as United, PSG lost to lowly Dijon – guess they couldn’t cut the mustard – and Bayern and Barca got spanked in their respective leagues.

Bets Clubbers, we feel your pain.

Oh and your almost weekly reminder that the Championship is an utter minefield when it comes to picking winners.

Special mentions go to high-flying Fulham getting humped 3-0 at home to Hull and Brentford losing to lowly Huddersfield.

If you’re knew to Bets Club this will seem pretty odd.

But every weekend we’re sticking a fiver on Wigan to win after trailing at half time.

Why? Why the hell not! We love the Tics here at Dream Team HQ and there’s nothing like a comeback bet coming in.

The last time they did it was the opening day of the season against Cardiff, but there’s been no repeat since…

And it was no dice again on Saturday, briefly levelling against Swansea but succumbing to a heartbreaking last-minute winner.

The Latics host Brentford this Saturday which absolutely REEKS of a home win after a sloppy start, right?

The rugby didn’t quite come home… now it’s football’s turn to brighten up your weekend. Feast your eyes upon these three accas: