To be in with a shot of snapping up our top prize, sign up to play our FREE Women’s World Cup score predictor game throughout this summer’s tournament. 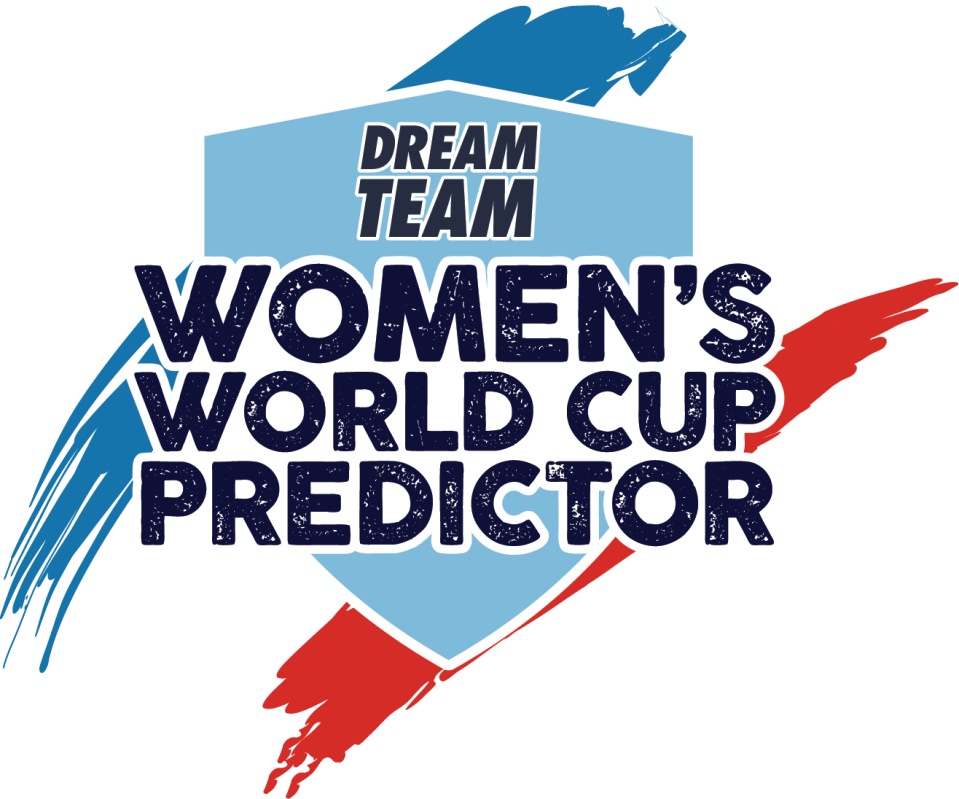 Simply predict the winner and runner up of each group in the tournament.

Beyond the group stage, you will then select match winners throughout the knock-out stages all the way through to the final.

You accumulate points throughout the tournament by making predictions each game.

What are the prizes?

The overall winner of the Women’s World Cup predictor will win £5,000.

Two bonus prizes of £1,000 will also be dished out at the end of the group stages and also the knock-out rounds.