Claudio Ranieri has left Fulham with the Cottagers staring down the barrel of Premier League relegation.

The wily Italian is the second Fulham manager to be given the boot this season after Slavisa Jokanovic’s departure in December. 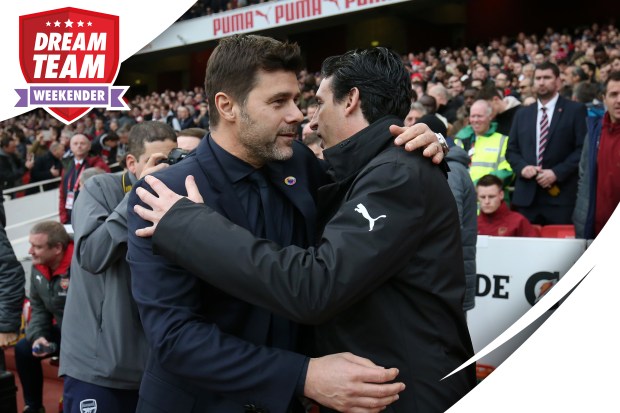 Ranieri was relieved of his duties following talks with the board after another disappointing defeat last night, a 2-0 loss to Southampton.

Chants of ‘You don’t know what you’re doing’ greeted his substitutions at St Mary’s from the away faithful, while there was a banner with the words ‘Risk free? Are you watching Tony Khan?’

Ranieri has won just two of his 15 games in charge, are 10 points adrift of Premier League safety and even lost at home to League Two club Oldham in the FA Cup.

Scott Parker, current first-team coach, is expected to take over the reins on an interim basis until the end of the season.