Pep Guardiola’s side have started this campaign in devastating fashion, just as they ended the last, with Huddersfield set to be their latest victims.

The Citizens are currently leading David Wagner’s side 3-1, but in truth, it could be 20-1.

Sergio Aguero opened the scoring with a stunning chipped effort, however his finish wasn’t even the most impressive thing about the goal.

Ederson, everyone’s favourite outfield player who chucks on a pair of gloves, produced a stunning assist for the first goal of the day.

The Brazilian produced some quick thinking and found Aguero who finished the move in clinical fashion. Shock.

A goalkeeper actually got an assist, can we just talk about that for a moment.

With the news that Guardiola’s talisman Kevin De Bruyne is set to be out of action for three months, City fans were perhaps a bit worried how their side would cope without him.

Ederson has showed that their creative style is in good hands, with his play-making antics just as good as the injured Belgian.

On that occasion however it was Claudio Bravo pulling the strings and producing the assist.

Ederson has just pulled off an even better pass as City carry on their p*sstaking of other teams.

How long until he scores a goal?

Goalkeepers getting assists is our new oxygen. 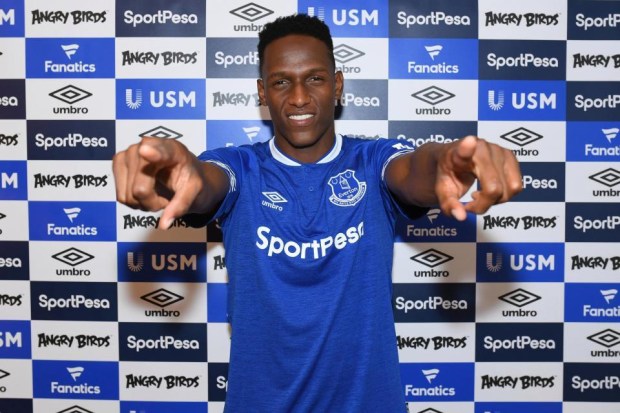