England agonisingly crashed out at the semi-final stage of the World Cup at the hands of Croatia and broke the hearts of Three Lions fans everywhere.

Gareth Southgate’s young Lions did however help to restore some much needed pride in the national team.

Despite the journey being a memorable one, we guarantee that there are a few things, either for better or worse, that you’re already trying to erase from your memory.

As almost a month has passed since *that* night against Croatia, we think that the wound has suitably healed enough to relive some of classic England moments from the summer.

Amongst all the scenes as England were 6-0 up against Panama, the Three Lions were caught short following a lapse in concentration.

In the 78th minute, England allowed Felipe Baloy to sneak in and score a consolation for Panama.

That goal was a historic one for many reasons.

Not only was it Panama’s first goal in World Cup history, but Baloy also became the oldest scorer at the 2018 tournament.

At 37 years and 120 days old, the veteran defender had a moment that he will never forget.

The Panama fans were great on the day so I like to think that England just gave them one for free.

2 The players trained with inflatable unicorns 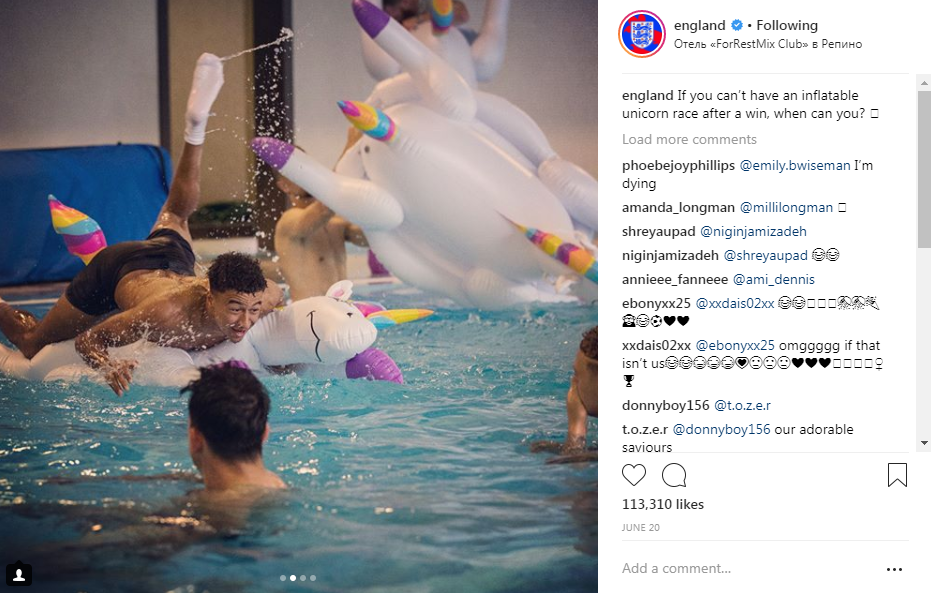 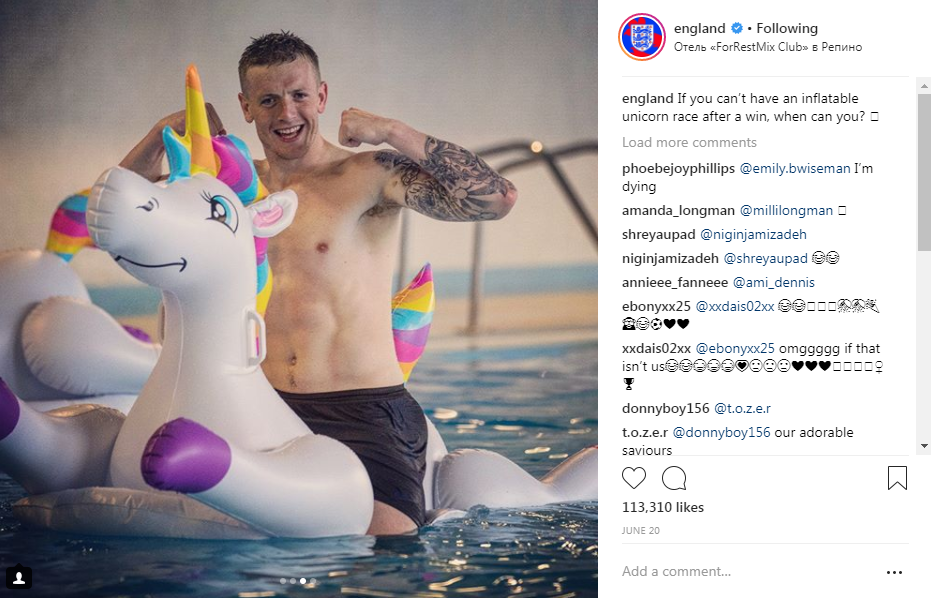 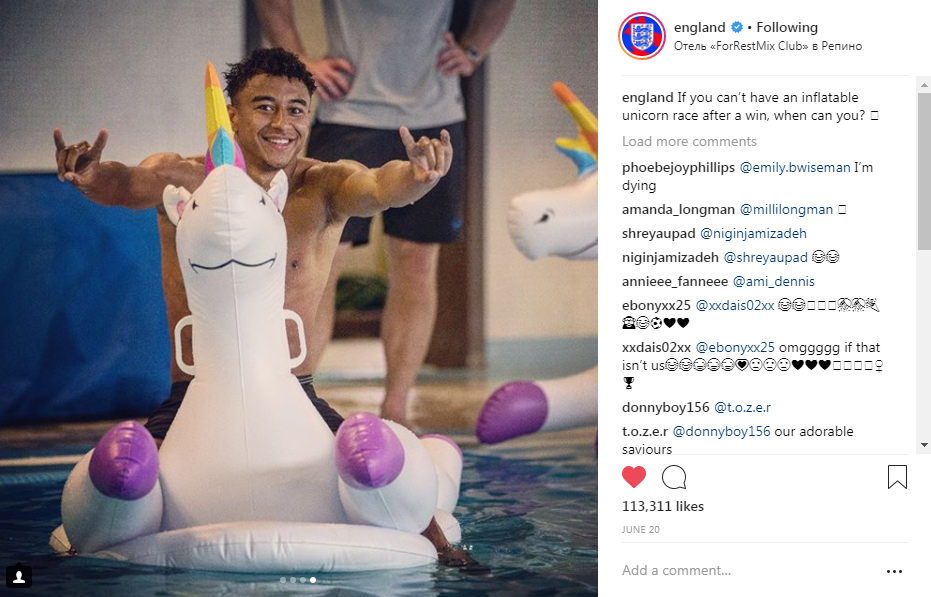 Not much to add here, really.

3 We pretty much exclusively scored from set-pieces

After the shambles of Harry Kane taking free-kicks and corners at Euro 2016, it was a welcome relief to see England actually make use of set-pieces.

Southgate’s men became known for their immense threat from dead-ball situations, with nine of the 12 goals scored by England at the tournament coming from set-pieces.

The heads of John Stones and Harry Maguire became magnets for the ball, with the latter in particular impressing in the air.

Only Jesse Lingard’s long-range strike against Panama and Ruben Loftus-Cheek’s deflected effort against Kane, were scored from open-play.

No team since 1966 scored more World Cup goals from set-pieces in a single tournament than England.

They all count though, right?

In some strange four-year period, England had some never-ending ‘beef’ with Croatia.

The pair were the biggest rivals and Slaven Bilic’s squad of relatively average players just seemed to always rattle England.

England first suffered humiliation at the hands of Croatia in Zagreb during the qualifying campaign for Euro 2008.

By the time England faced Croatia again in their final qualifying match a year later, Steve’s (Dutch accent) men were in real trouble.

Disaster struck as Scott Carson and co suffered a humiliating 3-2 defeat at Wembley.

The moment sparked the famous ‘wally with the brolly’ moment for McClaren. Sigh.

We finally got our revenge in the 2010 World Cup qualifying campaign, when Fabio Capello orchestrated a 4-1 win over our notorious foes.

England have however now lost three competitive games against Croatia since the turn of the Millennium, more than against any other nation.

Why didn’t we see this coming?

In arguably my favourite moment from the entire tournament, Maguire and Stones became bloody legends.

Following the historic shootout win over Colombia, while the rest of the players couldn’t wait to celebrate together, the centre-back pair had their eyes on something else.

Stones and Maguire had been in a war all night long and were clearly sick of the antics from their opponents.

The pair decided to openly celebrate in the faces of the Colombian players. So good.

Legendary stuff. I think we should have just been given the World Cup because of this.

Simply uttering the immortal words of ‘it’s coming home’ would be enough to make strangers know you could be trusted.

The song was basically used for everything for about a month. It pretty much became the nation’s air and currency all rolled into one.

7 Kieran Trippier became the best right-back in the world

Trippier played in six of England’s seven games and was arguably the Three Lions’ best performer alongside Harry Kane.

Southgate’s decision to start the Spurs man at right wing-back, a tactical decision that saw Kyle Walker shifted to centre-back, initially raised a few eyebrows at the time.

The 27-year-old was a constant attacking threat and sent pints/limbs flying everywhere after his free-kick goal against Croatia.

We were all forced to eat humble pie after the tournament, with the waistcoat wearing messiah proving it was the correct decision to start the Spurs man.

Trippier’s brilliant performances even saw him linked with a move to Real Madrid.

Is that a Sports Direct bag I spot in the background?

Presumably that’s where he stores the leftover gherkins before enjoying a feast later in the day.

Although the World Cup dream ended in sadness, it reignited the country’s optimism in the national team.

If you enjoyed that little trip down memory lane, The Sun have released a book all about the journey of England’s young lions in Russia.

‘England’s Heroes’ documents everything there is know about the Three Lions’ route to finishing fourth at the World Cup and is available to purchase here.

You can score yourselves a massive discount on the book by picking up a £10 voucher to spend at WHSmiths that will be in the Sun newspaper on Saturday.