Liverpool have agreed a £57.1m move for Nabil Fekir, according to reports in France.

The news came despite Lyon President Jean-Michel Aulas saying earlier in the day that the deal would NOT go through until after the World Cup.

Get Fekir in your Dream Team World Cup side 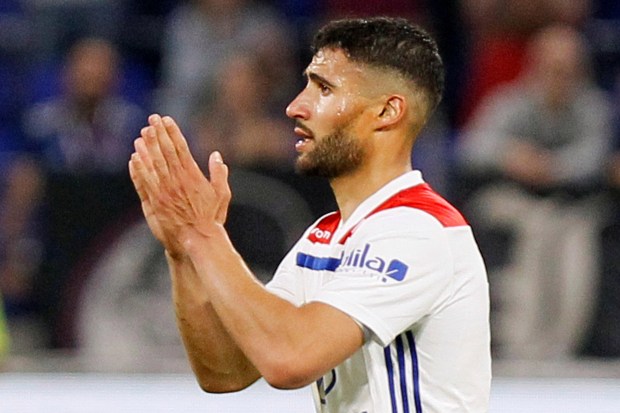 French newspaper L’Equipe are reporting that the France international will need to have a medical on Friday to complete a move worth €65m and another €7m in add-on clauses.

Lyon also released a video on social media that said: “Nabil Fekir [transfer] will not close before or during the World Cup.”

But it appears the club have changed their stance, with Fekir himself setting his eyes only on Liverpool despite interest from Bayern Munich and Atletico Madrid.

Liverpool to seal Nabir Fekir deal on Friday. Initial £48.4million plus a further £4.4million in bonuses.

They face the United States in their final warm-up game on Saturday and head out to Russia after that.

He usually plays in the No 10 role, but can also play on the right wing or as a more traditional striker.

The French playmaker is an absolute bargain on Dream Team World Cup this summer too at just £3m.

Is he in your side?