The midfielder is out of contract with Arsenal this summer and is set for talks on his future this week.

Incoming Gunners head coach Unai Emery is understood to be keen to keep the injury-prone star at the Emirates.

But should Wilshere, 26, fail to agree terms, the Hammers could be among the clubs waiting to snap him up.

According to the Daily Star, Pellegrini is a keen admirer and is monitoring the situation closely as he looks to add creativity into the East Londoners’ midfield.

The Argentinian, who replaced axed David Moyes at the London Stadium last month, also chased Wilshere while he was Man City boss in 2015 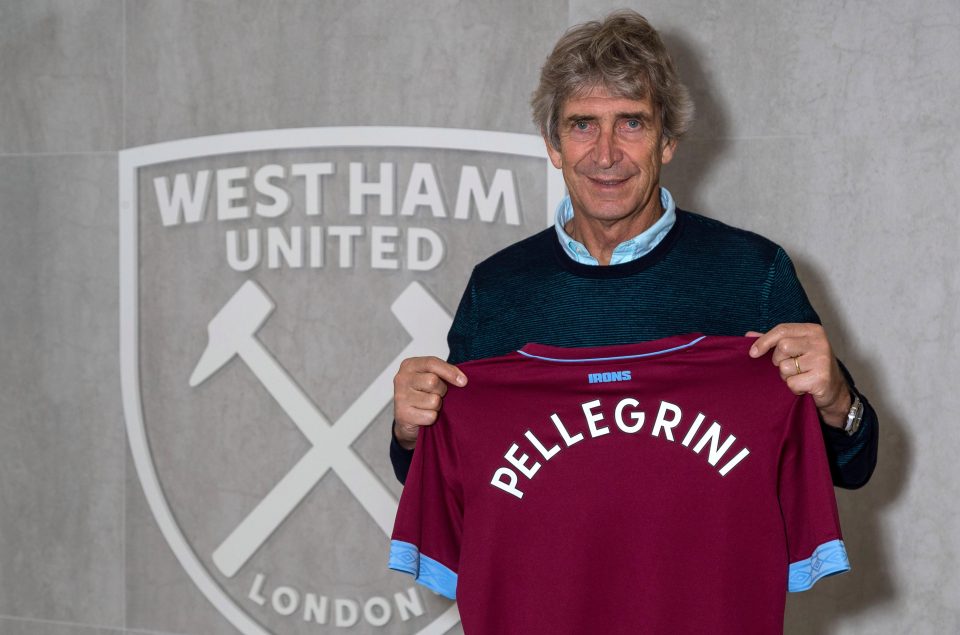 A move never materialised as a spate of ankle injuries then kept Wilshere out for the best part of two years.

The England international made 20 Premier League appearances for Arsenal this season, but missed out on Gareth Southgate’s squad for the World Cup.

That’s because the Dream Team World Cup game is now live ahead of this summer’s tournament.

Messi? Ronaldo? Jordan Henderson? Take your pick, they’re all available for you to select at your mercy.

It’s absolutely free to enter, there’s a mouthwatering £175k prizepot and you can even play outside the UK.

So what are you waiting for? Sign up here!