John Terry could move to the MLS or China and snub a Premier League return with Aston Villa.

The former Chelsea and England skipper will captain Villa in the Championship play-off final at Wembley on Saturday.

But, according to the Mirror, he could leave the East Midlanders in the summer – even if they beat favourites Fulham.

He has rolled back the years in 32 appearances in the second-tier and guided Villa to fourth place – seven points adrift of second-placed Cardiff.

And the legendary centre-half was a rock as Steve Bruce’s side kept two clean sheets against Middlesbrough to earn a place in the richest game in club football. 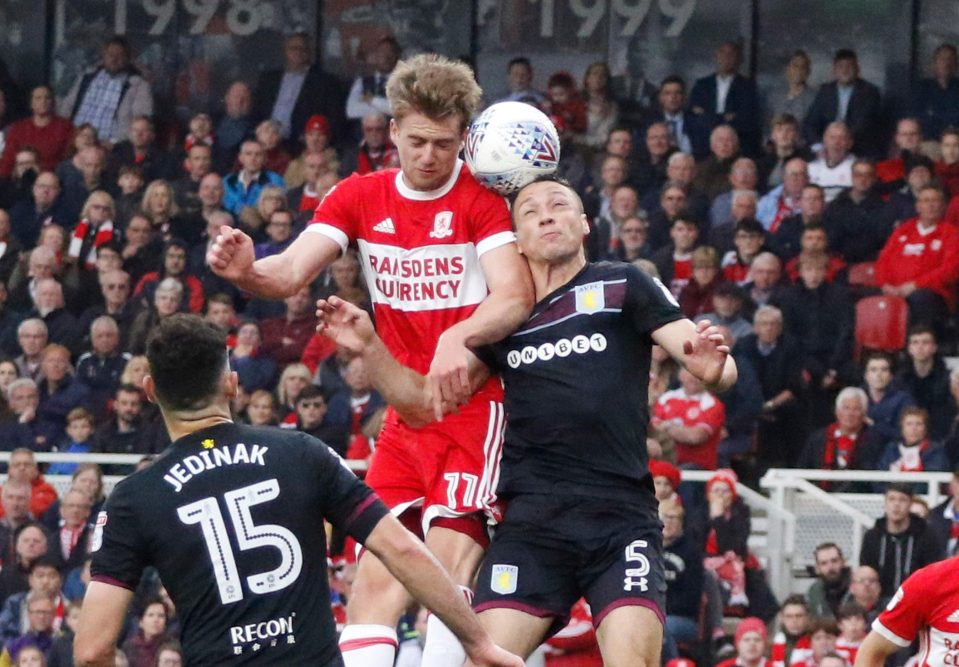 It is understood Terry will be offered an extension at Villa Park regardless of Saturday’s result.

But the five-time Prem winner has reportedly received also offers from the USA and China, where he maintains strong links after a one-man tour in 2015.

Terry last month suggested it would be an “easy decision” to stay on and try his hand in the top-flight again.

He told talkSPORT: “I still have the appetite and hunger for sure. I just want to get this season finished.

“My aim at the start of the season was to get us up, whether that was automatic or via the play-offs.

“One last push and hopefully we can go out with a bang and make it an easy decision at the end.”