Newcastle want Chelsea duo Kenedy and Tammy Abraham on loan next season, according to reports.

Rafa Benitez was impressed with Brazilian star Kenedy’s performances this season as he helped keep Toon up.

And TEAMtalk claims he wants the Brazil ace back, as well as former Swansea loanee Abraham.

Kenedy, 22, has spoken about his positive experiences with the Magpies and would likely be keen to return.

Chelsea, meanwhile, could allow one of their brightest prospects another full season of top-flight experience before deciding if he will make the grade.

Benitez tried to sign Abraham last summer but lost out to the Swans, who failed to get the best out of the striker.

But Abraham, 20, will benefit from improved supply at Newcastle compared to the relegated Welsh outfit. 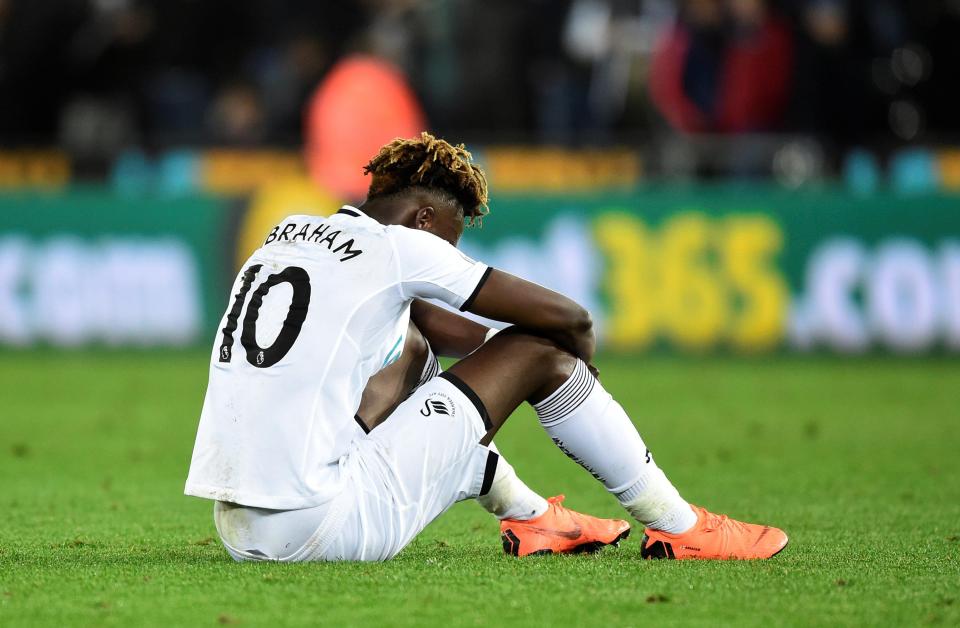 The Swans were relegated despite a late charge to try and save their Prem futureAleksandar Mitrovic and Joselu are both on the chopping block this summer after failing to make an impact.

And Toon chiefs will try and bring in two more strikers to add firepower as they aim to build on this season’s top-half finish.

Nicolai Jorgensen is believed to be an option after a failed raid for the Feyenoord ace in January.