THOMAS LEMAR has put his foot down and is said to favour a move to Barcelona rather than Arsenal or Liverpool.

Both Premier League clubs have identified Lemar as their top target.

It is understood they are happy to pay Monaco £90million for the striker, either this month or in the summer.

The Frenchman has been linked to a move to England for some time with Arsenal getting close to landing the 22-year-old last summer.

But, according to the Sunday Mirror, Barcelona have entered the fray and it looks like they are favourites to land Lemar.

The La Liga leaders want him despite splashing out a £145million on Philippe Coutinho from Liverpool. 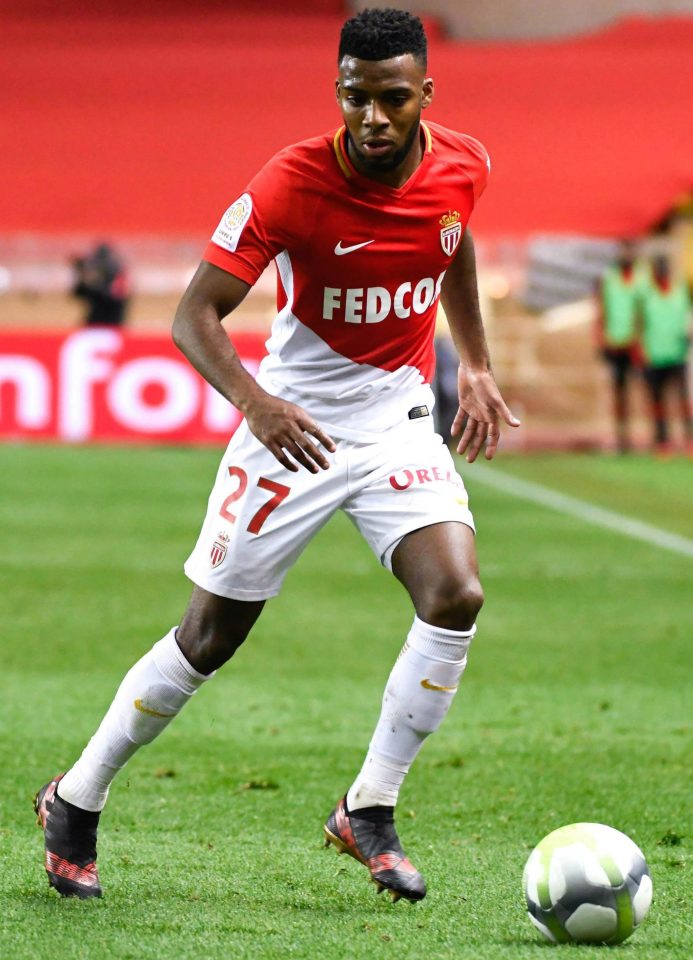 The Monaco maestro is also wanted by both Liverpool and Arsenal

The Spanish giants see Lemar as one of the best European emerging talents and are desperate to sign him rather than risk losing him to a Euro rival.

“Today, the market is open. You know how crazy the market is. Things happen that even a club like Monaco cannot say no to.

“It happened to Liverpool [with Coutinho].

“The numbers today are incredibly big. Everything can change.

“The things I can say today are not true tomorrow. In the last two transfer windows, last summer and this winter, the numbers have gone up enormously.

Arsenal , meanwhile, hope to sign Borussia Dortmund’s Pierre-Emerick Aubameyang and, of course, Henrikh Mkhitaryan in the next day or two.