Video of City players singing ‘Park the bus, park the bus, Man United’ was posted to social media by a friend of Benjamin Mendy.

The video came after City moved 14 points clear at the top of the Premier League following a brilliant 4-1 win over Tottenham.

Punches – and cartons of milk – were thrown as players and staff from both clubs got involved.

City coach Mikel Arteta was left with a cut above the eye after he was hit by the door.

Now, after the win over Spurs, City players were seen throwing another jibe at their local rivals.

Forfana Diacko, a pal of Mendy, captured players in the Etihad dressing room singing a number of chants.

He confronted goalkeeper Ederson before the situation escalated.

This video will only serve to see tensions between the two clubs increase.

There had been anger from City after United refused them permission to film for the documentary the club is producing on Amazon. 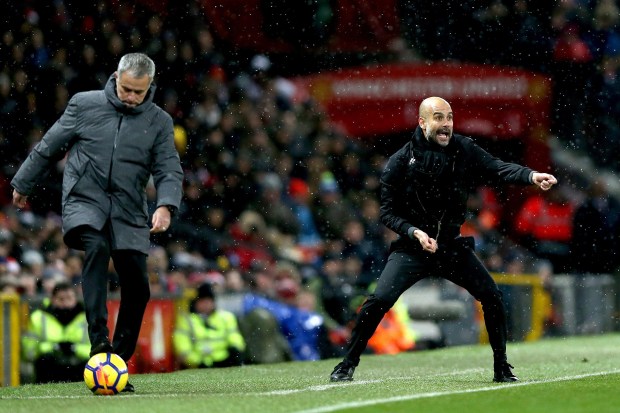 Yesterday, City extended their record breaking winning run to 16 matches with the convincing win against Spurs.

Raheem Sterling scored twice to take his tally to the season to 15.