Will the real Cristiano Ronaldo please stand up?

Because the man we’ve been watching so far this season is a pale imitation of the great player we know he is.

Ronaldo has managed just one goal in eight La Liga appearances this campaign and his poor form continued as Real Madrid could only manage a 0-0 draw against arch rivals Atletico on Saturday.

And the Portuguese icon’s desperate situation was emphasised by a moment early on in that stalemate.

With Real launching a counter attack following an Atletico corner, Ronaldo appeared to be in on goal after Luka Modric’s flick.

Now Ronaldo has been famed for years for his blistering pace and electric acceleration.

But he was made to look like he was running through treacle by none other than veteran Atletico defender Juanfran: 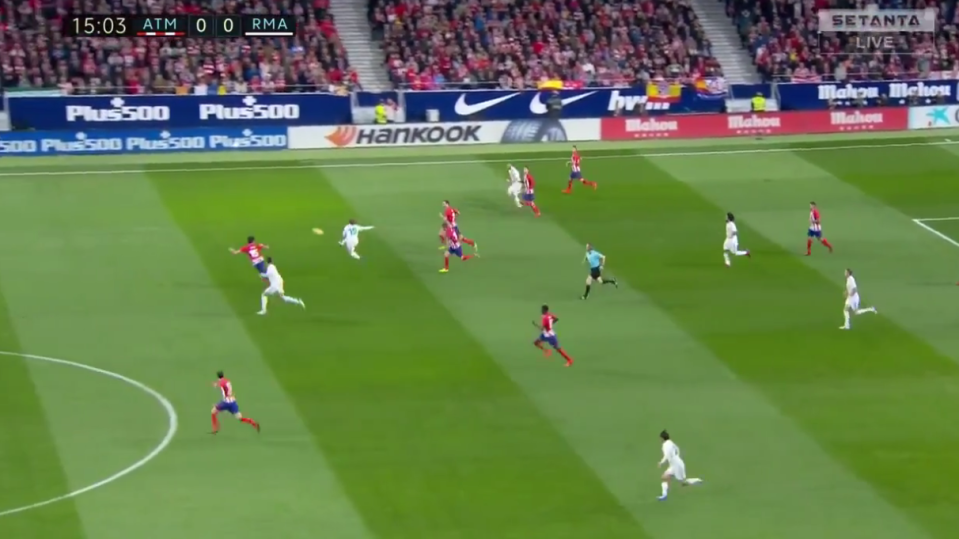 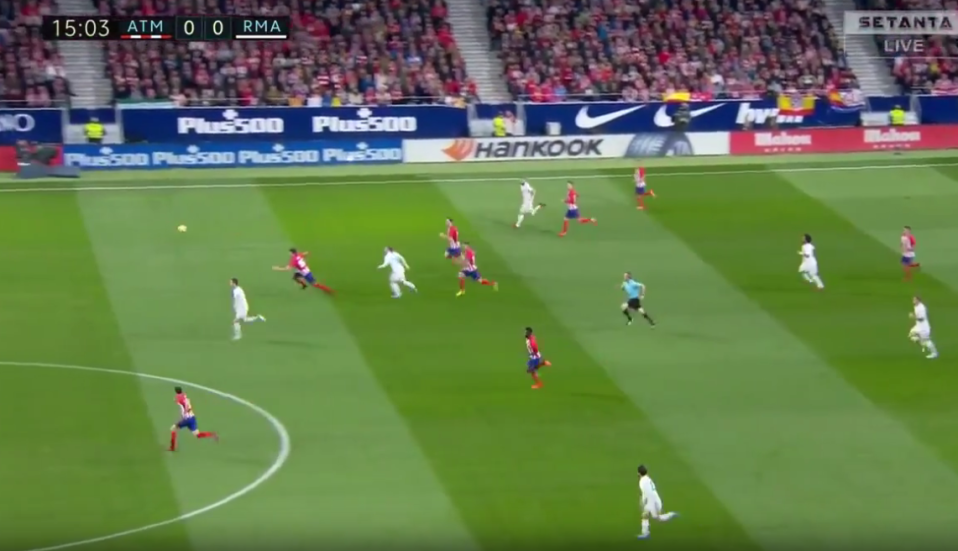 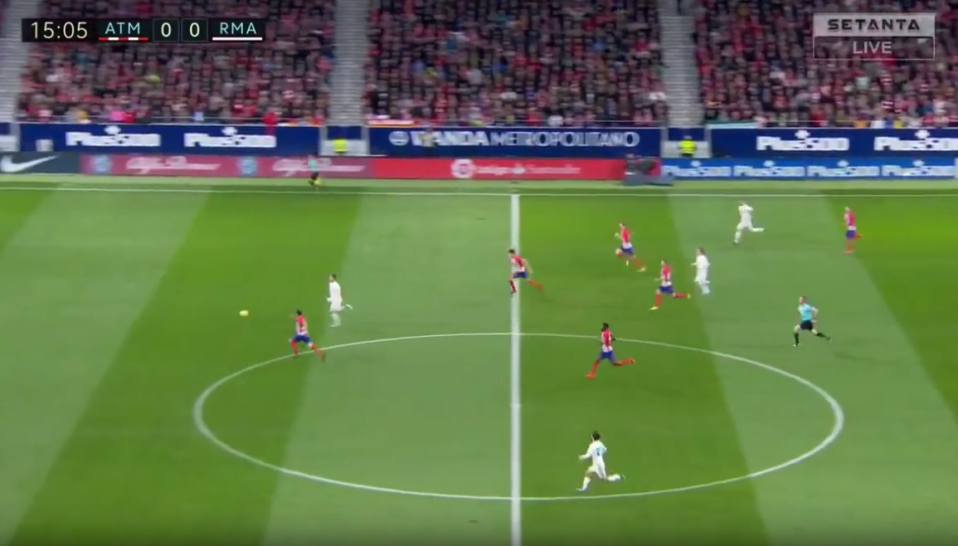 The experienced right back has been criticised for his performances this season and at 32 isn’t exactly blessed with pace.

But Juanfran quite comfortably beat Ronaldo to the ball to deny the Real man a sight on goal.

The 32-year-old endured a frustrating evening in altogether as his side fell a whopping 10 points behind Barcelona in the La Liga title race.

Do they have any hope at all of catching them?

Most Read in News & Gossip

Remembering the most effective tactical change in Premier League history