SPANISH champions Real Madrid want to sign the best of the best in the upcoming summer transfer window.

The club have set aside a whopping £177million for a big name signing, according to Spanish news outlet Marca.

Boss Zinedine Zidane wants a superstar to link up with Cristiano Ronaldo for next season.

Having won back-to-back Champions League titles, for the first time in the competition’s history, Madrid want to build on that spectacular achievement.

With Gareth Bale facing yet another month on the sidelines with a hamstring injury, they may want to invest in someone more reliable.

Neymar is the name on everybody’s lips, with reported problems between the Brazilian and PSG boss Unai Emery, which left the forward in tears during a press conference with his national team.

The sticking point with PSG’s star man is that the French league leaders already splashed out £198m on him, so Real would have to match or improve that.

Neymar has already lit up La Liga with Barcelona, and would surely do the same at rivals Madrid.

As well as a big money move, the Galacticos will continue with their tradition of bringing through youngsters via the La Fabrica academy.

Wonderkid Marco Asensio emerged into the first team by the academy, and hasn’t looked back since. 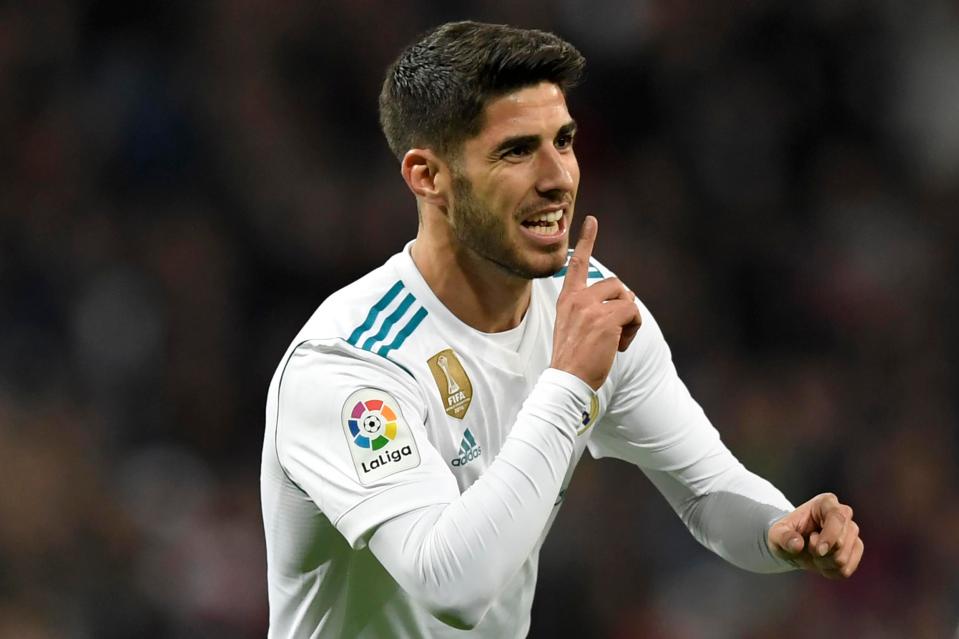