Whether it’s an angry Man United fan hurling abuse our way or a company from the depths of Asia trying to flog us their latest sporting gear, we’ve seen some pretty strange stuff in the Dream Team Facebook inbox.

It’s rare, therefore, something comes along that we’re completely taken aback by.

But that’s exactly what happened this week when one of our writer’s MUMS sent us a distressed DM asking for her son to call home.

It’s since been discovered that Nick had lost his phone earlier in the night, along with his credit card, which explains Mrs Elliot’s apparent panic.

A more common theme in the inbox is the reoccurring confusion amongst some of our followers who seem to think that Dream Team is an actual functioning football club.

Either that, or some kind of scouting service that helps aspiring players find new homes.

To be fair to them, some of the logos we use include the suffix ‘fc’ (as does our website URL).

But let me use this column as an opportunity to clarify once and for all that Dream Team is NOT an actual football club.

I can’t help but wonder if sending a message on the internet which essentially says “yeah I’m decent at football, got some good skills, can play right back and right mid” has ever worked as a means of being given a trial.

There’s nothing more entertaining than reading the comments from a full-grown man completely losing the plot over one of our videos. 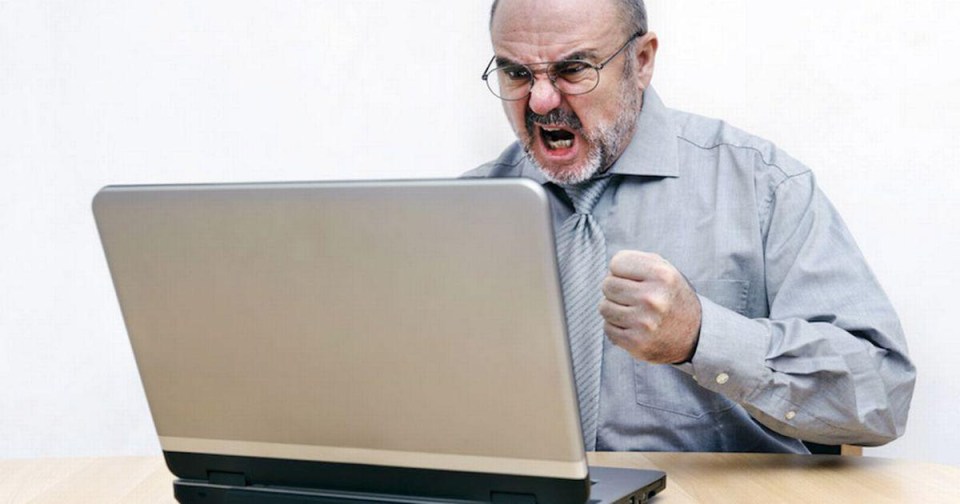 You just know that he’s sat behind his computer screen with fists clenched and face turning redder and redder by the second.

That’s exactly what I imagine has happened in the example below, with this particular gentleman particularly irked by our sketch around Man United fans thinking they had already won the league back in August.

I’m not suggesting the last line in that rant isn’t true, but come on mate, it’s a video taking the p*ss out of Man United fans.

It’s nothing worth ruining your evening for.

Whether it’s fish showing us their tekkers or the world’s top players sporting bacon beards, we really try and push the boundaries of innovative content here at Dream Team.

Indeed, last Wednesday was no different when we sent out the following message on Facebook with no further picture or video attached.

For some context, the ‘tag a mate’ line is one we often use to encourage engagement on our various pieces of content, whether it’s ‘tag a mate who would miss this chance’ or ‘tag a mate who loves a nutmeg’

This week, however, we wanted to simplify it right down and see just how obedient our Facebook audience really is.

The comments were predictably entertaining.

The post ended up generating 99 comments, which is hardly an internet-breaking response.

But it still performed over three times better than the rest of the content we posted that day.

Sometimes three words is all you need.