Patrice Evra is one of the most likeable figures in Premier League history.

Even after leaving Manchester United a couple of years ago, the popular Frenchman still feels relevant by popping up on social media every week with his motivational videos.

But even the coolest of characters have their moments – and Evra had his tonight.

The left back, now at Marseille, has become the first player in Europa League history to be sent off BEFORE a game has even started.

Why? Oh, for just casually kicking a fan in the head.

And not just any fan – a Marseille one too.

According to reports, Evra was receiving a barrage of abuse from his own supporters during the warm up for their clash with Guimaraes in Portugal.

You can watch the incident below:

Evra was duly dismissed by the officals for his actions before the game went ahead despite the unsavoury scenes.

Eric Cantona eat your heart out. 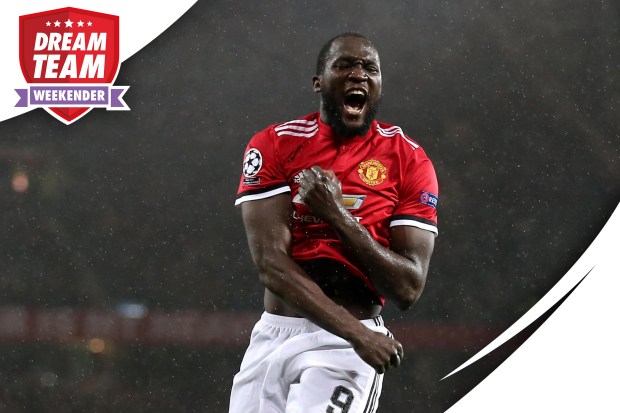