You remember that old playground chant: first the worst, second the best?

Well, we’re not saying the Premier League is the worst (far from it, in fact), but in a world dominated by England’s top table, we’re actually looking in the wrong place when it comes to footballing drama.

The Championship is quite often the most exciting division in English football, and while the big boys can take the glory, and the money, for those disillusioned or disenchanted with England’s top division, may I suggest keeping a close eye on the action one league below. 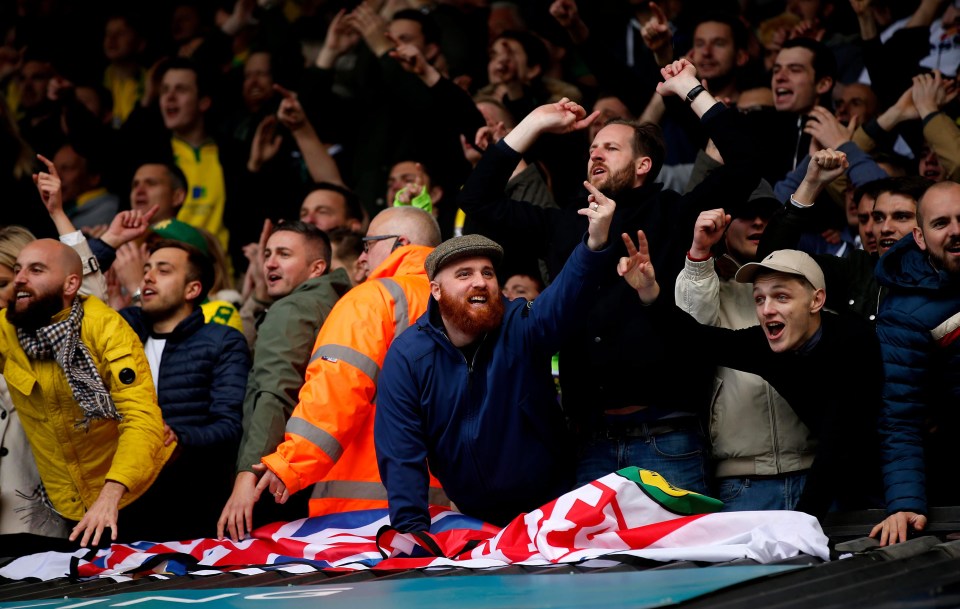 For one, the attendances are virtually Premier League numbers

This season, there are nine Championship clubs averaging over 25,000 fans at their home matches.

In the Premier League, there are seven clubs who can’t say they manage that on a consistent basis.

In fact, the Championship is genuinely impressive when it comes to attendances – last year, on average it was the seventh most attended league in all sports in the world.

After the NFL, the Bundesliga, the Premier League, MLB, the Japanese baseball league and La Liga, the Championship stands out proudly on the list.

Speaking of fans, they truly are world class

Forest fans have suffered more than most in the past few years at the hands of previous owner Fawaz Al-Hasawi.

But with a new owner and renewed passion, groups like Forza Garibaldi have showed what’s capable when fans come together to support their club.

Don’t try and tell me Chelsea fans do the same before matches.

Let’s talk about Aston Villa for a moment

We just think you should know that Villa can still put out a defence with John Terry, Alan Hutton, Christopher Samba and Micah Richards.

Also, they tweet out stuff like this, which we’re unsure is a genuine plea to get on Soccer AM’s Showboat segment or not.

Everyone can beat everyone

It took only 12 matches until the ‘Circle of Parity’ was complete this season.

As spotted by Redditor Vicar13, the Championship truly is the division where anyone can beat anyone, as proved in the graphic below.

Very, very pleasing to see at such an early stage of the season.

The division is packed full of sleeping giants

Aside from the aforementioned Nottingham Forest, Leeds are making a real tilt at promotion this season.

The Black Country club are currently top of the division, and it’s largely in part to what’s going on behind the scenes.

Wolves bought Helder Costa for £12.8million from Benfica in January this year, and topped that with the £15.8million signing of Ruben Neves from Porto in the summer.

Both signings were Championship transfer records, but there’s one man at the centre of it all – and it shouldn’t surprise you to hear the name ‘Jorge Mendes’ pop up at this point.

Both players are clients of the super agent, who is more at home dealing with the likes of Cristiano Ronaldo, Jose Mourinho and Diego Costa.

Mendes also brokered the deal to bring Chinese conglomerate Fosun International to Wolves last year, so if it’s club dealings and intrigue you’re after, just keep your eye on Wolves for the season.

There is genuine quality in the division, too

Here’s a fun fact: the three teams promoted from the Championship last season – Newcastle, Huddersfield and Brighton, have earned a combined 37 points in the Premier League this season.

It’s the best return from the newly-promoted sides since 2005. The gap between Premier League and Championship quality really isn’t as much as many fans would have you believe.

But there’s also still some bleakness

And that’s all that needs to be said.