Alexis Sanchez, Mesut Ozil, Jack Wilshere and Mathieu Debuchy have all moved into the final year of their Arsenal deals.

And Wenger is anxious to stop midfielder Ramsey and forward Welbeck leaving on free transfers in 2019.

But the Gunners boss predicts players agreeing long contracts will soon be a thing of the past.

And he reckons football’s entire transfer system is on the brink of collapse.

Wenger said: “Ramsey and Welbeck’s  contracts are something we want to address.

“But with the level of transfer fees, and  amounts of money  players want, more and more will go into the final year of contracts.

“Clubs will soon have to either extend for money you can’t afford — or let the player run down his contract. 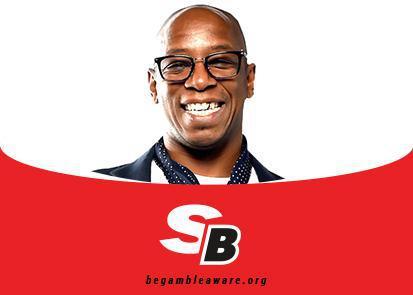 “This season, 107 players in the Premier League  have gone into the final year of their deals.

“Clubs are now asking too much for normal players.

“But everybody knows  £50m is too much. So the club cannot sell and the player doesn’t extend his contract.”