We don’t like to blow our own trumpet, but we’ve been rather handy with the old betting tips in the last seven days or so.

In the Champions League action last week we predicted Marcus Rashford to score on yet another debut against Basel, which he did.

FANCY AN EXCLUSIVE OFFER ON THE LEAGUE CUP? BET £5, GET A FREE £20 BET

And then we had Heung-Min Son to continue his fabulous record against Borussia Dortmund by scoring first, which of course he did.

Now while we’ll stop at predicting the lottery numbers, we’ve got a hunch about the League Cup action both tonight and tomorrow which might be worth a flutter.

England’s second domestic cup competition might be seen as a nuisance by some Premier League bosses but in reality it’s usually an absolute goal fest.

At this stage of the tournament last season we saw a massive 50 goals in 16 third-round fixtures at an average of 3.2 goals a game.

Why the League Cup is always a huge goal fest 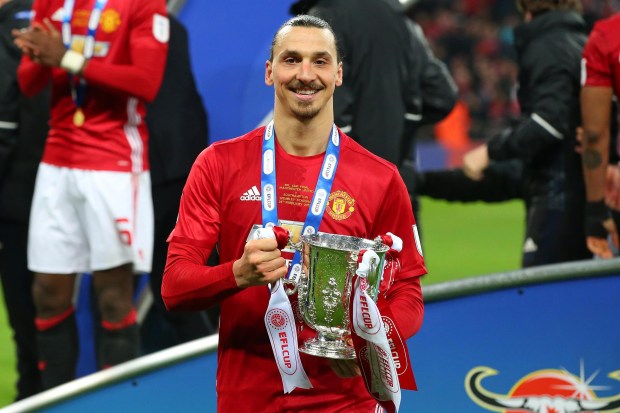 Well the nature of the competition sees a far more gung-ho approach to games.

If a side is losing in the last 20 minutes, expect managers to switch to ‘ultra attacking’ when they might be more reluctant in a traditional league format which makes matches far more open affairs.

The top clubs also tend to field second-string sides packed with players chomping at the bit to impress when their opportunities in the league are limited.

That points to two nights full of games with over 2.5 goals – something you can really exploit with Sun Bets’ Bet £5/Get a free £20 bet.

So what are you waiting for? Get Wright On it now and show the Carabao Cup who’s boss tonight…

FANCY AN EXCLUSIVE OFFER ON THE LEAGUE CUP? BET £5, GET A FREE £20 BET